THE GOOD, BAD, and UGLY 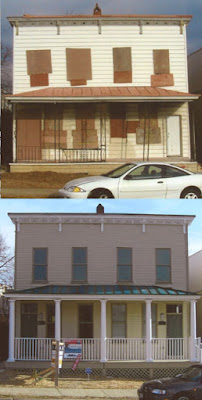 Recycling program
Change happens everywhere. Challenging
everyone. Every community goes through
good and bad.  Boom and bust. Success or
failure. Ultimately no city, town, or burg
can defer the tsunami of populace caprice.
Much like everything else, places come in
and out of fashion. Or are established for
a purpose that ultimately ends or moves
somewhere else. All who survived in major
cities in the sixties or seventies know what
I'm talking about. Blight is the byproduct of
ever changing wants and needs. And when
we're finished with a place, most move on. 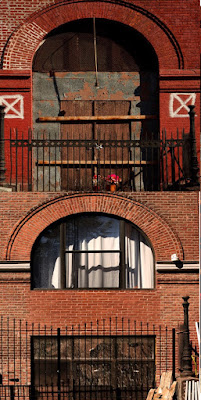 Caught in the translation
Sadly only those with the wherewithal can
transition to what we consider a better place.
Leaving behind their friends and neighbors
who are either poor or diehard loyalists. All
of whom have different reasons for staying
put. Those sans the resources to move on
are in essence stranded. Feeling they have
no control over their city's circumstances.
Whereas those who stay by choice are ready
to fight for where they choose to call home.
Then there are the "pioneers" who rediscover
a city or neighborhood. Finding opportunity
where others only see failure to drive rebirth. 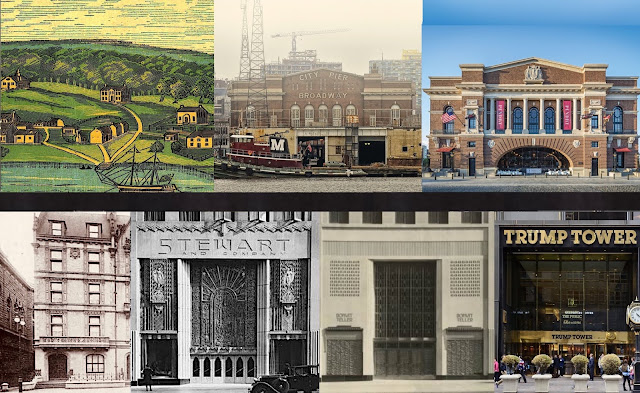 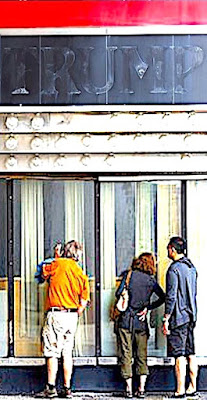 Been there, done that
Anybody in real estate understands what it
takes to build a place only to tear it down.
Which is why I find Mr. Trump's attacks on
Congressman Elijah Cummings and the city
of Baltimore confusing. If he is the ultimate
capitalist success story as he claims, then he
knows better that many neighborhoods go
from good to bad to worse. And sometimes
back to great. Equally important there are
no easy answers when it comes to driving
change. Rather it requires a combination of
passion, partnership, collaboration, bravery,
and entrepreneurship. Plus patience and time. 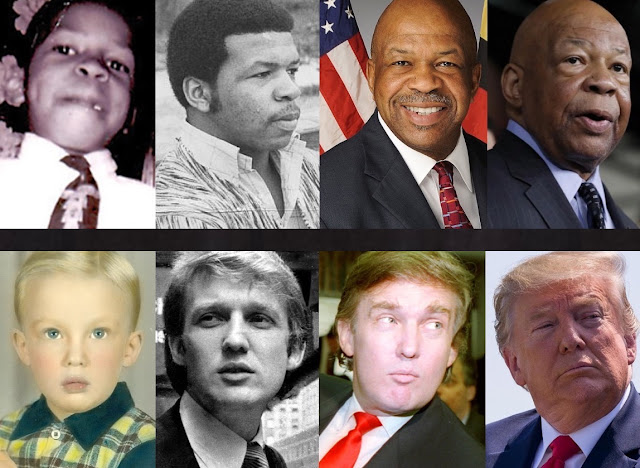 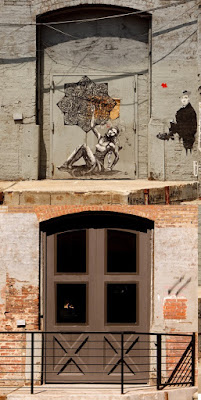 Evolutionary theory
Elements of racism aside, one wonders what
Mr. Trump's rants and raves are really about.
If nothing else they are proof of why his real
estate empire isn't as successful as he might
have us believe. The fact is location, location,
location is a constantly evolving spot on the
map. What was just a few years ago a sound
investment can suddenly become a liability.
Which is why many beautiful buildings lie
in wastelands. Waiting for somebody brave
enough to revive, restore, and renew them
and the surrounding environment. Which is
happening in communities across America. 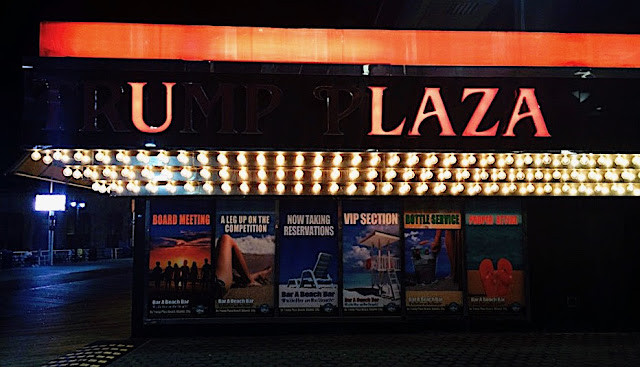 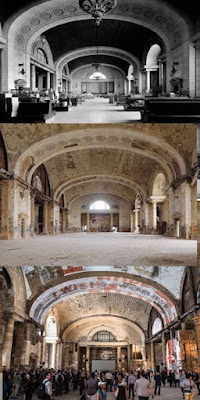 Before AND after
Detroit was once deemed a city close to death.
Fortunately an influx of new ideas and people
inspired a renaissance in said city. Baltimore
is much the same as Detroit. A city rich with
history, heritage, and all that comes with that.
Elijah Cummings is the kind of leader such a
place needs. A lifelong resident of Baltimore
he's seen it all come and go. As a black man,
he has had to fight for equality all of his life.
Who is better equipped to turn the tide? To
move Baltimore forward to a new phase in its
redevelopment? Could a fat, white, arrogant,
and at times failing developer do any better?!