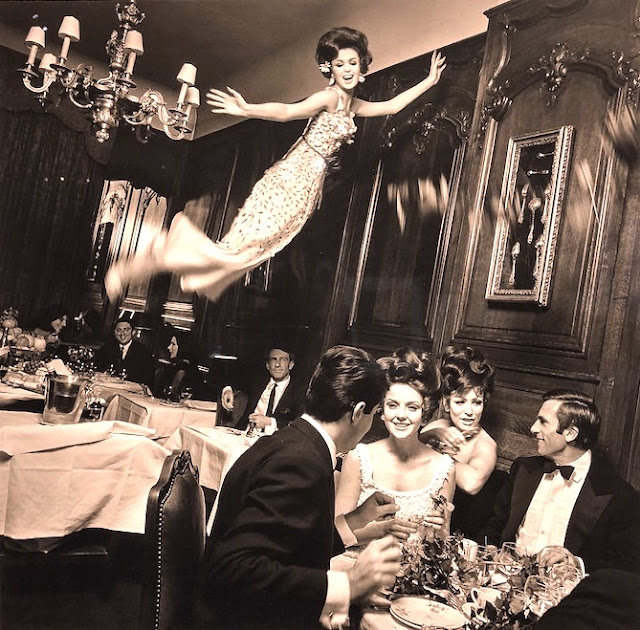 Unfair advantage
It's often said that power corrupts. Or if nothing
else goes to one's head. Yet when exposed to a
seemingly "normal" person who misbehaves in
a grandiose manner, we're surprised. Or shocked
when a powerful somebody with privilege opts
to leverage just that. It's rare that we celebrate
the exceptional leader who humbly embraces a
servant stance. Which may be why it's often only
post their retirement or death that we realize how
lucky we were to have them at the head of our
pack. Especially when most of our leaders tend
to disappoint most of us on a daily basis. Could
it be time that we the people lead by example? 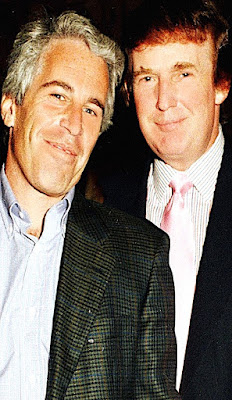 More than we bargained for
It comes as no surprise that some billionaire
with a retinue of high powered lawyers cuts
a deal. Nor that a bureaucrat gave him a get
out of jail free card. Only to deny offering
preferential treatment. Exceptions to all of
the rules occur frequently. Yet it's rare that
one hears about them. The question is how
should we react? Do we accept that the rich
have a competitive advantage? Or do we
stand in outrage that they were allowed to
violate minor girls for decades? Does our
silence imply that it's OK for some of us to
do others wrong?! And get away with it?

Teacher's pet
The recent scandals related to paid-for college
admissions raised the ire of many. However
need I remind you of the reason why so many
university buildings are named for and funded
by wealthy parents? This week the gentleman
who played a key role in young Mr. Trump's
admission to Wharton told his story. Revealing
that as Fred Trump Junior's best friend he did
his buddy a favor. Enabling his unimpressive
younger brother access to what he now touts
as one of America's "top schools." Proof that
generations of relatives leveraged their power
to benefit their questionably viable relations.

Priority seating
We all like "VIP" treatment. Otherwise why
would we pay exorbitant annual fees for a
different credit card? Or proudly move to
the front of the line at the airport in order to
access our free first class seats on the plane?
In theory we've earned a right to be treated
differently. However theres a big difference
between getting that corner booth at your
favorite eatery and being exonerated from
crimes against humanity. As Americans we
are all entitled to liberty and justice. That's
what equality is all about. Along with being
the primary responsibility of our leaders. 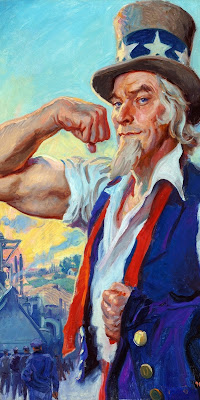 Power to the people
Along with all of the perks of leadership comes
the sacred responsibility to do the right thing.
Yet sadly, human nature and prior experiences
often cloud or blind those to whom we hand
control of our destiny. Rather than embrace
the gravity of their elected role, they continue
to be given an unfair advantage. Instead of
putting others first, they forget that they have
sworn to protect all of the people. Allowing
their tainted priorities to skew their decisions.
Isn't it time that we the people finally hold
them accountable for the error of their ways?
Why should we get less while they get more?
Posted by montanaroue at 4:00 AM