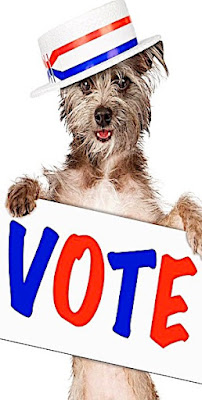 Unleashed?
One of the basic tenants of our democracy is
freedom and equality for all. Hence in theory
every vote counts. Yet in reality the structure
of our election process gives some an unfair
advantage. Anybody can win the popular vote.
Al Gore and Hillary Clinton did just that. But
what's more important is the percentage of the
electoral college vote one ends up with. Said
political system was established to insure that
the least populated of states have equal weight.
However today said construct allows a few to
skew the majority. Thus America's tail might
be wagging our collective dog. 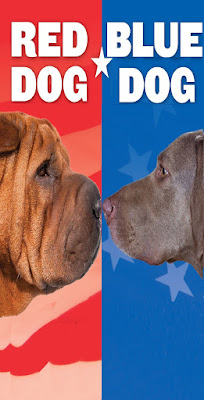 Old dog, new tricks?
No wonder we're caught amidst a cultural and
political battle. Those who reside in constantly
evolving areas easily assimilate to their ever
shifting challenges. While much of our country
has changed dramatically, the more rural areas
have remained static. Resulting in myopia and
isolation which causes them to be resistant to
change. Thus from their perspective ignorance
is bliss. They consider diversity thats "normal"
elsewhere to be a subversive threat. Said fear
fueling the schism that divides our theoretically
United States. So they don't know what they
don't know. Nor care to learn anything new. 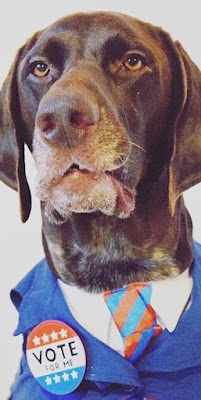 Dog eat dog?
Tenuous times such as these create fear, angst,
and discord amongst all of us. Which enables
opportunists to manipulate an unfair advantage
in their benefit. Knowing all too well that said
competitive edge relies on a delicate imbalance.
One that is perpetuated via a plethora of lies,
rumor, and innuendo. No wonder politicians
often do whatever necessary to maintain their
power base. Skewing the odds in their favor.
Rather than lead their constituents to a better
place, they protect the status quo. Instead of
exposing their supporters to alternatives, they
build walls. All in order to protect their turf. 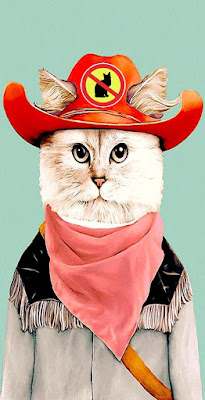 Stray away?
Fergus County Montana is far away from it all.
No wonder the locals lead a rarified existence.
One rooted in tradition and the status quo. Even
if change is hard for everyone it's even tougher
for locals whose lives are the same as they have
always been. Confronted by newness, especially
if driven by "outsiders" - locals automatically
bristle. Even suggesting out-of-state interlopers
"go back where they came from." A statement
which has nothing to do with race or creed. But
rather is all about  their intense fear of the new
or different. Made all the worse by a dash of
arrogance mixed with a dab of pure ignorance. 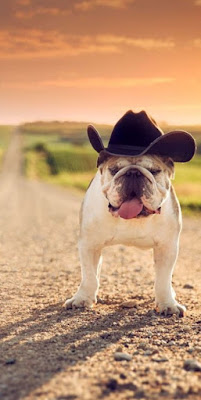 Barking up the wrong tree?
Everybody is entitled to their opinion. Except
when you're elected to a position of power by
your friends and neighbors. As our collective
representative your primary responsibility is
to support the wants and needs of all of your
people. Not just those who agree with you.
Recently a local county politician has allowed
their personal bias and beliefs to skew their
perspective. Jeopardizing the future of at least
half of their constituency. Rather than be open
to new opportunities and potential they fight
against change. Instead of fostering innovation,
they'll do anything within their means to stop it.

Doggone it!
Said stance gives them and their allies an unfair
advantage. Their blatant bias limits new options
for all of Fergus County including Lewistown.
Altering facts and legislating road blocks further
enables their not so hidden agenda. Battling all
that could benefit at least half of the constituents
they swore to protect. As Fergus County citizens
we have the right to demand our representatives
consider ALL of our options. Exploring beyond
their self-imposed boundaries for new answers
to old challenges. Given change is inevitable it's
their job to lead us to a better place. Isn't it time
they did what's necessary to save ALL of us?!
Posted by montanaroue at 4:00 AM