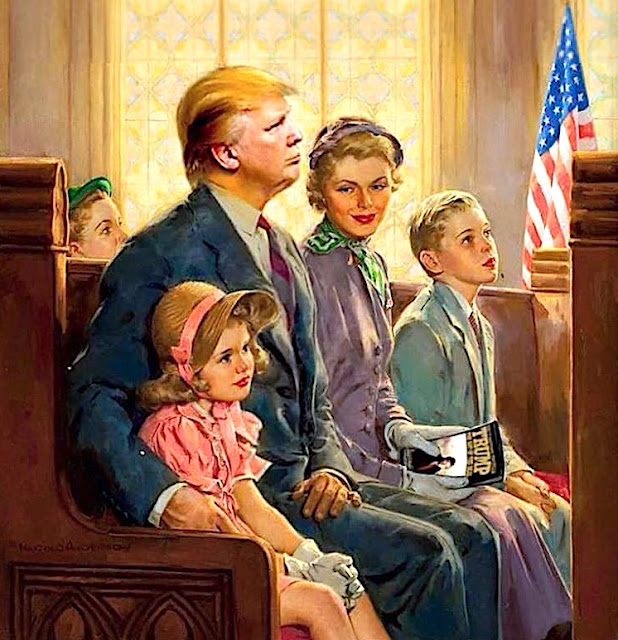 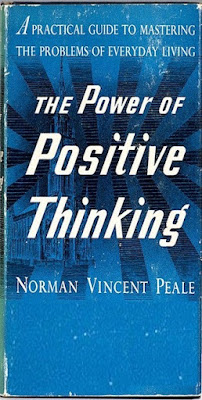 Mine eyes have seen the glory
Many years ago I had the privilege to personally
meet Norman Vincent Peale. As the pastor of
Marble Collegiate Church on Fifth Avenue he
was a beloved local celebrity. However as the
author of bestsellers including "The Power of
Positive Thinking" Doctor Peale's wisdom was
world renowned. He shared that the basis of his
theory for success was "what you image - you
can be." Or in other words - seeing is believing.
Hence rather than sit and wait for some miracle,
we must envision our future, set goals, and work
to make our dreams come true. A formula for
success that has proven true. Time and again. 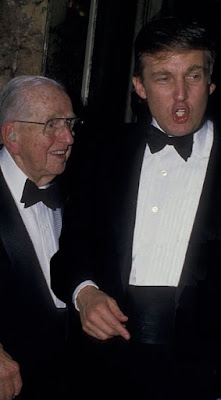 NVP and MVP
Peale leveraged his theory via a worldwide
ministry, publishing house, and many other
endeavors. Every Sunday New York's rich
and famous would sit in pews and listen to
his sermons. Supposedly including a young
and ambitious Donald J. Trump. And while
I obviously disagree with said gentleman on
most issues, I do share his embrace of Dr.
Peale's approach to life. Thus most seminal
events in my life - personal and professional
happened because I oddly knew they would
happen. I saw it. And so even before it grew
out of proportion, my gut was always right 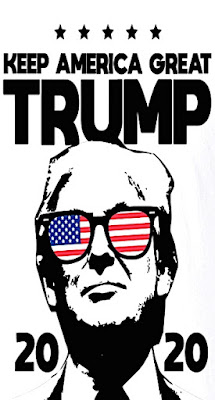 Blind leading the blind
Recently a family member made a cryptic
prediction. Which was that no matter what
we did "Trump will win." A statement that
I not only found shocking but deep in my
gut knew was wrong. You see, I already see
Trump losing the next election big time. My
intuition tells me that his retinue of devoted
supporters are not enough.Thus he will get
as my mother would say "his comeuppance."
Karma will finally come to fruition. However
whether one thinks we will defeat him or not,
it's important to never lose sight of the many
challenges ahead. Nothing happens by itself. 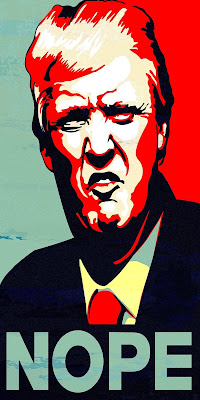 Not on my watch
Rather than sit back and assume defeat we must
see our way out of the mess we're in. Some may
try to blind us to the facts, But greed, ego, and
deceit rarely yield more than short term gain.
Mr. Trump and his cohorts want to divert your
eyes from the reality that they have failed. And
thus will lose at the polls in 2020. The same data
models that predicted the "Blue Wave" in 2018
forecast Mr. Trump will not win a second term.
Hence we must look to the future. Open our eyes
to all that is possible. See how America can be
great again. Not via rumor, lies, and innuendo
but through freedom, liberty and justice for all!