STUCK IN THE WEEDS 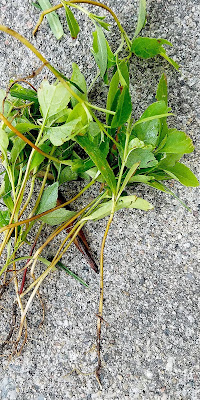 Forest for the trees?
Frank and I feel like the odds are against us.
Last fall, our Ash trees produced a plethora
of seeds. All of which subsequently filled
our gutters. Like confetti they fell on every
inch of our yard - sidewalks, planting beds,
garden, and lawn. After our long winter and
delayed spring they awoke en masse. Thus
thousands upon thousands of green terrors
attacked us like a zombie invasion. Hence
we've spent much of our spring and summer
trying to stem the tide of a verdant tsunami.
Seemingly to no avail. There are too many
of them - and two of us. Should we give up? 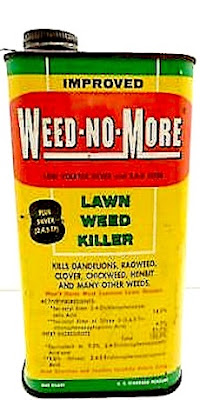 Killer instinct?
Why do bad things happen to good people?
Most weeds and vermin serve little purpose.
Yet one can't help but wonder who originally
decided which flora and fauna were good or
evil. Early colonists introduced dandelions
to North America. Cultivating them for food
and medicine. Soon they spread like wildfire.
So am I wrong by resenting that my neighbor
across the street maintains a dandelion farm
on his lawn? Rather than fight the inevitable,
should I embrace reality? Is playing offense
the best defense? Is attempting to stem an
invasion nothing but an exercise in futility? 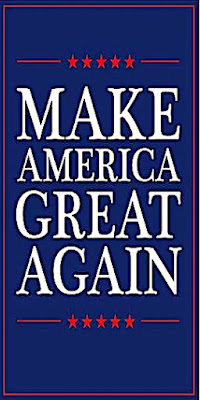 Before and after?
When facing insurmountable odds most of us
rise to the occasion. Fighting for what is right
versus wrong. However just as often some of
us fall in the line of duty. Or allow ourselves
to migrate over to the dark side. The question
is what motivates seemingly good people to
behave in a manner beyond unbecoming? As
I watched Mr. Trump's MAGA rally in North
Carolina I couldn't help but be reminded of
comparable gatherings in Nazi Germany. Mr.
Trump's smirk and body language seeming
all too family as his fans chanted "send her
back." Could history be a repeat offender? 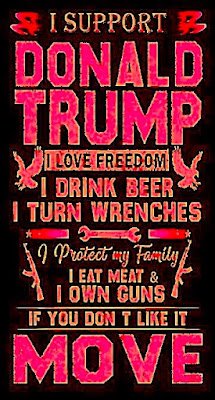 Weed the people?
What makes seemingly good people do bad
things? Is there really a difference between
the fervent frauen and flaxen haired soldiers
at a Nuremberg rally and Trump's red-hatted
fans in Greenville? Both seem to be patriots
committed to eliminating any threat to their
nations success, health, and prosperity. Are
we wrong in trying to protect all forms of
thoughts, beliefs, and values that differ from
theirs. Or are we better off weeding out the
root of all evil? Our collective challenge is
defining what is right and wrong. Weed or
flower. Vermin versus viable. Yea or nay. 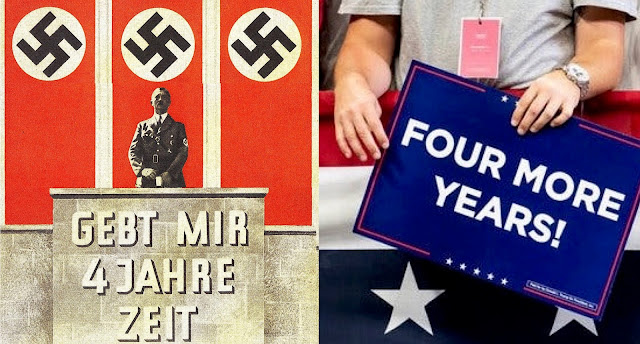 Right or wrong?
The current cultural crisis within our republic
proves that America is a delicate ecosystem.
A fragile balance whose future is threatened
by mutant forces seeming beyond our control.
One hopes that good will overcome evil. And
that somehow those caught in the dark will see
the light. Sadly, bigots are akin to cockroaches,
rats, or black mold. If not eradicated they only
spread. Is it time to silence those we disagree
with? But isn't freedom of speech  the right of
ALL Americans? And equality our en masse
mantra? Is all or nothing at all? Will some of
us ultimately win and weed the others out!?!