FROM WHENCE YOU CAME? 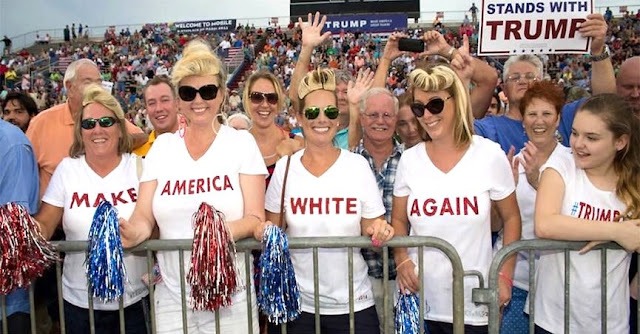 Common bond
Every American is descended from immigrants.
Long ago my ancestors boarded a boat to come
to North America. The fact that said ship was
the Mayflower only later became a symbol of
prestige. At the time said kin were but outcasts.
Religious zealots escaping prejudicial treatment.
Donald Trump's grandparents were transplants.
Along with his mother and two of Don's three
wives. Hence as with all Americans Trump's
relations came from elsewhere. So how can he
now suggest that American born Democrats
he dislikes "go back where they came from?!"
Detroit? Minneapolis? The Bronx? Boston? 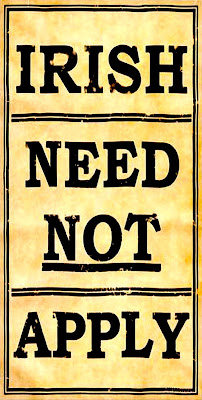 Euro trash
Any student of history knows that since the first
Europeans stepped off the boat they acted as if
they owned the joint. Since then they considered
anybody who wasn't like them a threat. Hence
not so long ago, any newcomer of Irish descent
was considered a pariah. Chinese immigrants
were deemed "filth." And need I remind us that
during World War I, many German Americans
changed their names to avoid retribution? Then
of course we have the internment of over one
hundred thousand American citizens during
World War II. All who just happened to be of
Japanese descent. Is history repeating itself? 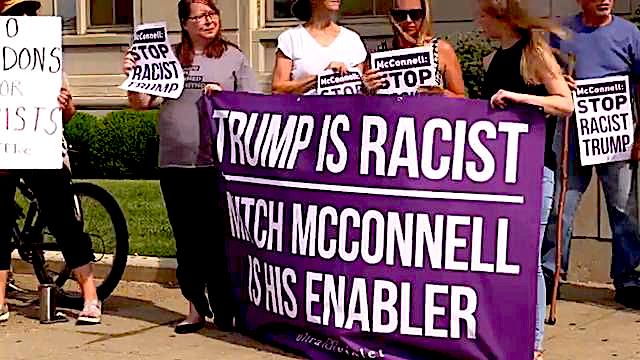 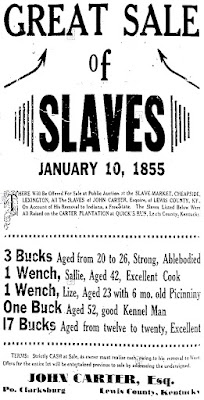 Been there, done that
Many of us had no choice but to be here. Sold
into slavery, the ancestors of the majority of
African Americans continue to battle what
some deem an unfair advantage. Privileged
white men like Mitch McConnell try to claim
that retribution for past crimes is unnecessary.
Meanwhile does he ever stop to reflect on his
own situation? Decades ago, his marriage to
a lady of Chinese descent was deemed  wrong
by many. How quickly we forget. Rather than
celebrate our diversity, some would prefer to
take us back. To a time when our melting pot
was a melange of imported white Europeans. 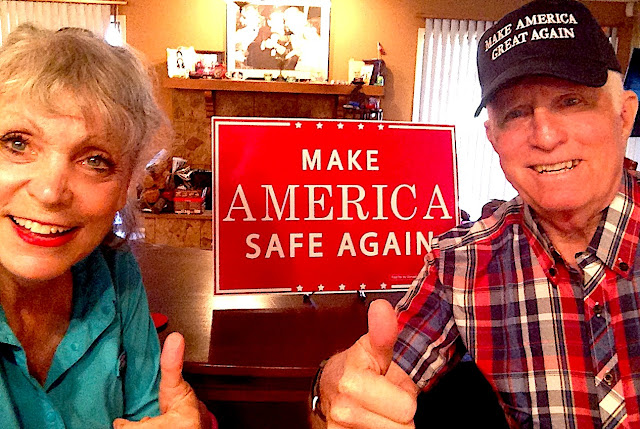 Return to sender
The question is who "belongs" and who don't?
Equally important, who gets to decide just that?
Are we a nation of white Anglo Saxons only?
All Aryan? Does a couple of generations on
this land validate that it's yours also? Irish?
Italian? French? Spanish? Portuguese? What
about the balance of us who hail from Asia,
South America, Mexico, or anywhere south,
east, west, or north of our borders? At some
point somebody has to draw a line. And in my
opinion President Trump has sadly crossed it.
Moving from privileged myopia and political
malice to pure, simple, and blatant racism. 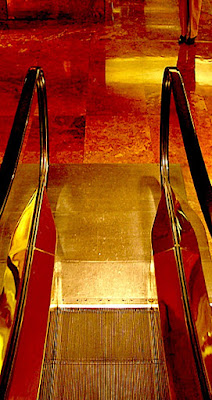 Back track
It's time that we all took a DNA test to realize
exactly who we are. The only one thing that
we have in common is citizenship in these
United States of America. Whatever some say,
freedom and equality unites us. Not derision
and exclusion. Hence once again Mr. Trump
has shown us who he truly is. A BIGOT. One
who will only take us down. A man who uses
prejudice, bigotry, and hate in an attempt to
win re-election. If anybody needs to go back
where he came from it Donald Trump. Let's
banish him back to his tarnished gold aerie
as it teeters upon the brink of extinction.
Posted by montanaroue at 4:00 AM