Familiar territory
Since the start of our cruise I’ve had an weird
sense of deja vu. Something about this entire
experience is eerily familiar. And yet, I could
not connect the dots. That is until this morning
when I finally put the pieces together. In some
strange way this cruise is the equivalent of an
expensive preparatory course. Key elements
of which provide subtle insights into what lays
before us. You see, staying aboard this ship
is akin to residing in an adult Assisted Living
facility. Here we pay someone else to assume
full responsibility, guide every decision, and
take care of us. We're like lambs being led to...

Older and wiser
Before booking Frank warned me. And he was
dead on. Especially given the majority of our
fellow passengers are near death. The average
age of a passenger upon this vessel must hover
somewhere in the late sixties - early seventies.
Which in theory gives younger folks like Frank
and Greg the competitive edge. It’s easy to look
your best when your peer’s accessory of choice
is a walker. Which must be why even in her old
age my Mother changed her ensemble several
times a day. Not only did it give her something
to do, it set her apart from the rest. Perception
is reality even within limited circumstances.

Misery loves company
One of the things my mother said after moving
into an Assisted Living facility was that it was
just like high school. There was the in crowd -
those who ran the show and were in the know.
And then there were the wallflowers who sat
along the outer limits of the dining room. Or
those who were simply out of it. Within such
a group dynamic one has to make an effort to
fit in. An activity that my dear Mother had no
intention of participating in. Nor in another
twenty years or so will I. I’d rather stay in my
room with my memories. Thus like Mom my
preference is to opt out of anything en masse. 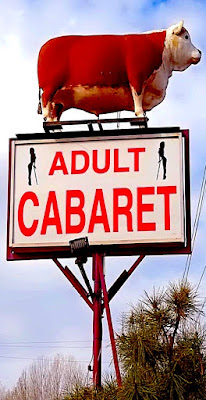 All together now
Speaking of group efforts, on-board this ship
there is no excuse for having nothing to do.
Unless that’s exactly your intention. Back in
“jail” (as Frank’s 99 year old father calls his
Assisted Living facility) there are rewards for
participating. If Dad plays bingo he gets some
candy. Whereas at sea - if one plays certain
games at certain times they earn “points” to
use for perks such as future cruise discounts
or casino credits. One might argue that NO
reward is worth engaging in a group activity,
Thus if this brief interlude is any indication,
I will not be a good sport in my golden years.
. 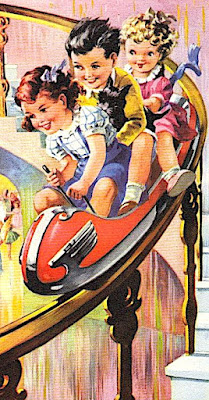 Hand to hand combat
Many years ago - long before my parents
(Mother) made the decision to transition
over to Assisted Living we toured a joint.
The place was furnished to the hilt. Just
about as posh as the Ritz. However upon
exiting my Mother indignantly turned to
me and stated “what makes you think that
I would ever live somewhere with handrails
down the hall?!” Sadly ten years later she
needed and appreciated additional support.
Just as I do while walking this ship’s halls
while we crest the waves on the open sea.
Guess we all need a support network. 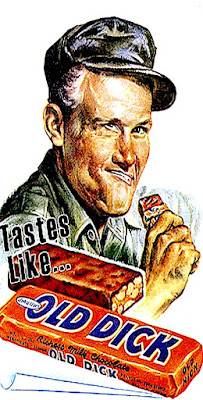 Food for thought
As elder caregivers the greatest challenge is
convincing your parents that the food is good.
For reasons beyond our control what one eats
is top priority in an Assisted Living enclave.
In part because there are only so may ways to
prepare soft, easily digested edibles. Initially
upon arrival Ethel loved the food along with
the pomp and circumstance of her linen table
clothed dining room. Yet all too soon is was
deemed distasteful. Several days into a cruise
I understand. Limited options breed contempt.
But soon we can go home. Whereas someday
we’ll have no choice but to make the best of it!
Posted by montanaroue at 4:00 AM