How the Grinch stole Christmas 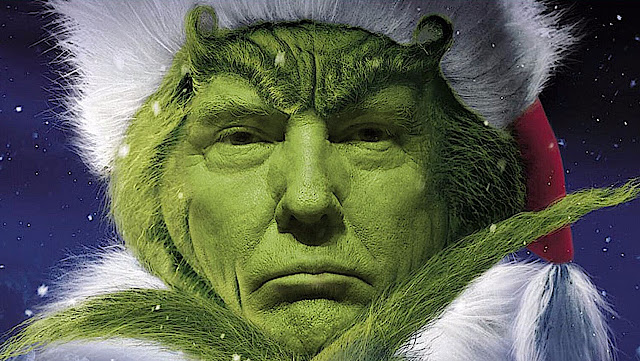 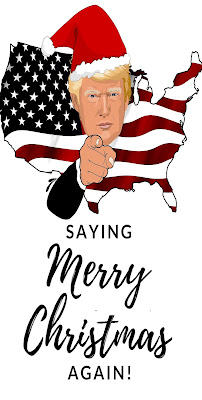 M.C. Hammer
Post a relaxing Christmas day and a decadent
dinner I was more than full of it. Unlike dear
Frank (Mr. Healthy) I rode the elevator rather
than climb seven flights up to our cabin from
Jacques Pepin's posh overboard eatery. Packed
with ancient mariners, I wished them "Merry
Christmas." To which one responded "Thank
God President Trump has brought back that
phrase." Shortly thereafter another stated "Oh
how I hated saying happy holidays!" A third
chimed in "Done with political correctness."
And fortunately for all involved, they got off
before I could go off (on them that is...)!

Oh come on all ye faithful...
Where do I begin? Last I checked Christianity
wasn't the only religion in these not so United
States of America. According to a Pew (as in
conservative not church) Research Center study
70.6% of Americans identify as Christians. Of
that moral majority - 46.5% are Protestant with
20.8% adhering to Catholic doctrine. A further
breakdown of the remainder shows 1.6% of the
total are Mormons. With the last 1.7% aligning
with various Christian splinter sects. Therefore
there is no doubt that Christianity continues to
be the religion of choice for most Americans.
BUT NOT ALL.. 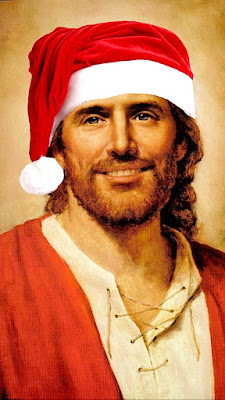 Says who?
6% of Americans are Jewish, Islamic,
Buddhist, or Hindu. 20% claim "no
religious identification." Meanwhile
33% of those ages 18 to 29 claim NO
faith. Thus 70% identify as Christians
and 30% as anything but. Affiliation
aside - only 36% of Americans attend
services weekly. Half of Mississippi,
Louisiana, Alabama, Arkansas, and
Utah get religion weekly basis while
only 20% of Vermonters do the same.
So what's this "Merry Christmas" fuss
about? Jesus Christ or Santa Claus? 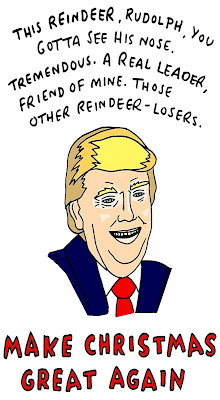 Great expectations
Obviously Mr. Trump knows how to push our
seasonal buttons. Given his actions, behavior,
and statements - he's clearly NOT a paragon
of Christian virtue. However as usual he has
grabbed hold of an issue that fuels the angst
of his conservative redneck brood. For many
reasons said lot love to fantasize about liberal
agendas to create a heathen nation. When in
truth the rationale behind spreading "Happy
Holidays" cheer was simply courtesy. When
did being polite become the red state equal
to being forced to consume some poisonous
blue Kool Aid? What would Jesus do?! 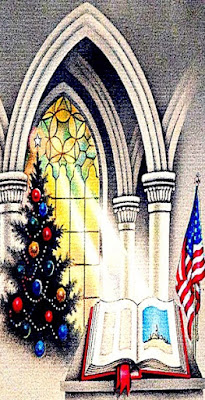 Separation anxiety
What little religion that's left in Christmas is
marginal at best. Santa, tinsel, presents, and
lights have usurped the celebration of Christ's
birth. And given who we truly really are - that
is probably a good thing. Our founders firmly
drew a line in the sand - separating church and
state. At the time they did so in order to protect
the freedom of various Christian sects. Yet now
their legislative foundation protects all who opt
to believe in something, anything. Hence the
very idea of prioritizing one faith over others
seems unAmerican at best. One nation under
God doesn't mean yours or mine wins. 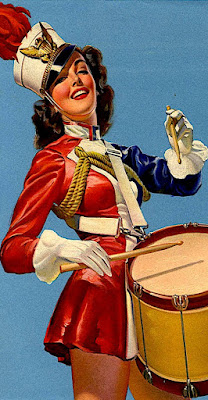 How great thou art
Sadly derision is the control mechanism of
choice for our current leadership. Assuming
we are a "Christian" nation - might I suggest
that we attempt to practice what we preach?
Per the Bible - Christ focused on those less
fortunate - not the elite. Thus in my humble
opinion, whoever wants to "Make America
Great Again" must lead by example. Offering
a helping hand not only saves lives - it also
changes them. Rather than talk the talk - we
should lead the way. Winston Churchill once
said "the price of greatness is responsibility."
Therefore actions speak louder than words.