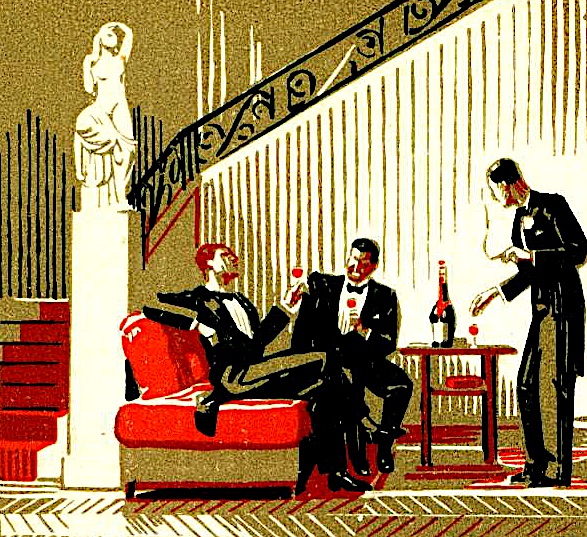 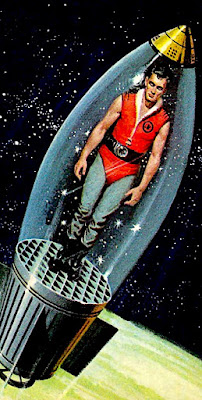 Lost in space
I’ve decided that cruise ships are akin to Las
Vegas casinos. Try as you might you never
seem to be able to get a grasp on the time
and place. Obviously there are differences.
Here aboard the M.S. Marina we’re often
bombarded with announcements telling us
where, when, and how to go. Casinos are
purposefully windowless whereas on-board
the view constantly confirms that we're at
sea or at some exotic locale. Such prompts
aside, constant shifts in time zone and locale
further confuse this wayward traveler. Is it
time to surrender and just go with the flow? 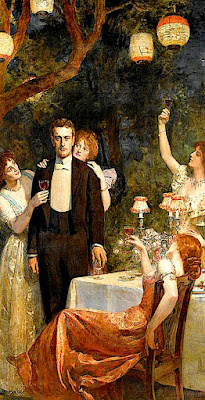 Dearly departed
There is something about the forced intimacy
of being part of a nautically captured audience.
As each day passes, more of our compatriots
become all the more familiar. However as it’s
been said familiarity breeds contempt. Thus
far we’ve met some lovely people. All whom
seem fairly interesting and somewhat charming.
None of which we’ve any intention of speaking
to ever again. Honestly, it’s not that we’re being
purposefully unfriendly. But rather that at this
time in life we've more than enough friends
and relations. The majority of which we seem
to be unable to keep up with. Enough already! 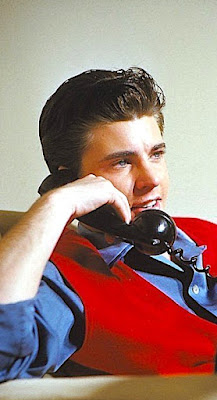 Few and far between
Don’t get me wrong - we both try our best
to stay in touch. But life in it’s simplest of
form can still be all consuming. Meaning
that this writer for one occasionally forgets
a birthday or anniversary. Even more sad,
rarely do I find the time to grab the phone
and call those I care about. For whatever
reason many of us put high priority on the
most mundane of commitments rather than
on those who truly matter. Absence makes
the heart grow fonder so I try to maintain
links with those I feel a deep connection
with. Yet I still get my wires crossed! 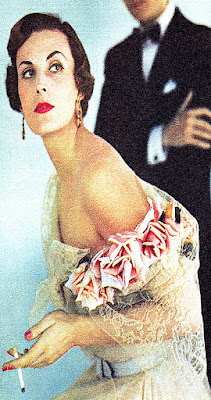 Two of a kind
My parents were polar opposites when it came
to mixing with the masses. Howard was the
friendliest of fellows. So much so that he knew
the names of all of the “regulars” with whom
he rode the subway daily. Ethel was anything
but friendly. She claimed it was due to shyness.
However said excuse for purposeful snobbery
was a falsehood at best. In truth Mother simply
didn’t have time for those who didn’t matter to
her. Thus she was only willing to reach out the
olive branch if/when she needed you. A hands
off approach to interaction that while arrogant
can also be more than easy to manage. 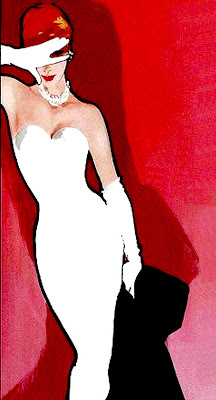 Hands on
Fortunately I’m the byproduct of both of my
parent’s influences. While you’ll never see
me chatting up fellow subway riders, I try
to treat everyone with respect. I’ve learned
that such an approach benefits both parties
involved. However long ago I learned that
having too many acquaintances was rarely
worth the time and effort. Years ago Ethel
advised me that if you could count your
closest friends on more than one hand you
are a fool. A fact that was later confirmed
when crisis blew up my seemingly perfect
world. All but a few stayed close at hand... 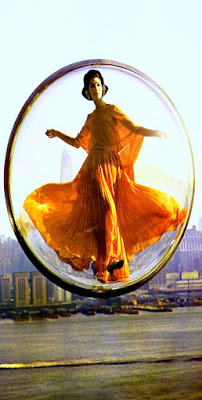 Bubble wrap
Since then I’ve opened my heart and home to
a very few. Not because I’m a snob but rather
due to an inability to manage more than my
very limited sphere of influence. It’s not that
you aren’t special. Nor that I wouldn’t like to
get to know you better. But to be totally honest,
I'd rather not disappoint. Hence instead of over
promising and under delivering I'll just keep
my distance. So in order to avoid bursting any
bubbles I'll float by with a smile and nothing
more. And thus limit my sphere of influence
to those who know me well enough to forgive
and forget. Isn't that what friends are for?!
Posted by montanaroue at 4:00 AM