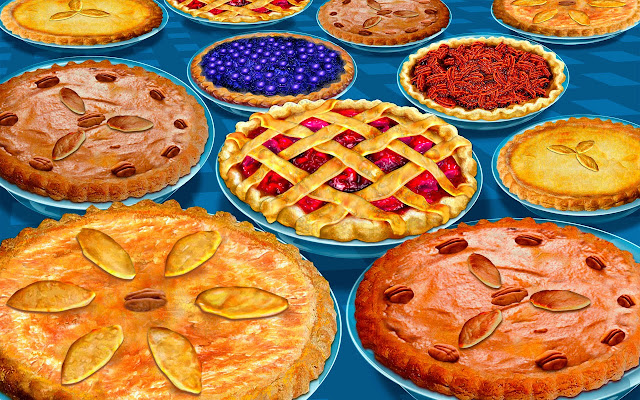 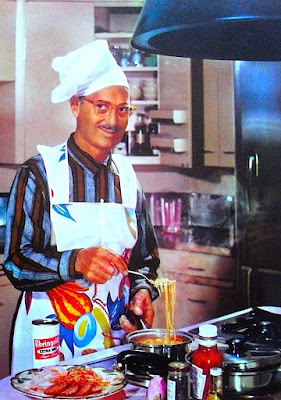 And it's no yolk
I love to cook. But to be honest, I've
never liked baking. While some get
satisfaction out of throwing a batch
of cookies in the oven, I personally
prefer to braise a brisket. We creative
types find the rigid measured aspect
of baking far too restrictive. You see,
once one masters a coq au vin one
can play with the recipe and make it
their own. Hence I rarely refer to a
cookbook for the main event . Yet I
must laboriously labor cup by cup
when preparing dessert or disaster! 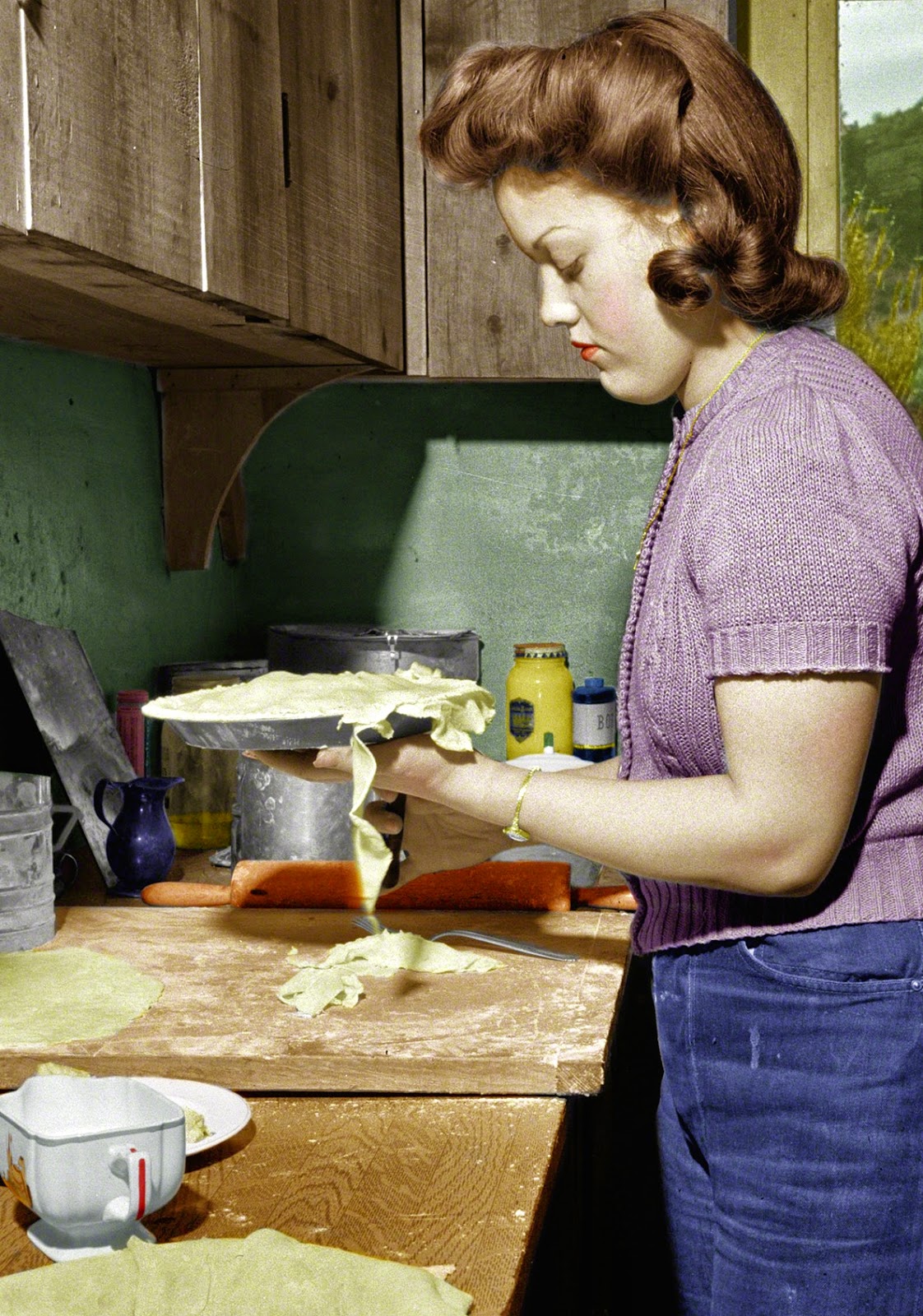 Upper crust
All of my angst aside, I'm fairly adept
at pies and tarts. That's mostly due to
finally perfecting the delicate balance
of a pie crust. Once you master said
art - you can conquer the world. Years
ago I could easily churn out pies with
my eyes closed. But like many things
practice makes perfect and if you fall
off the wagon, it's tough to gain back
your momentum. What was once rote
becomes an enigma. Suddenly what
was once the easiest thing to do is the
equivalent of solving world peace. 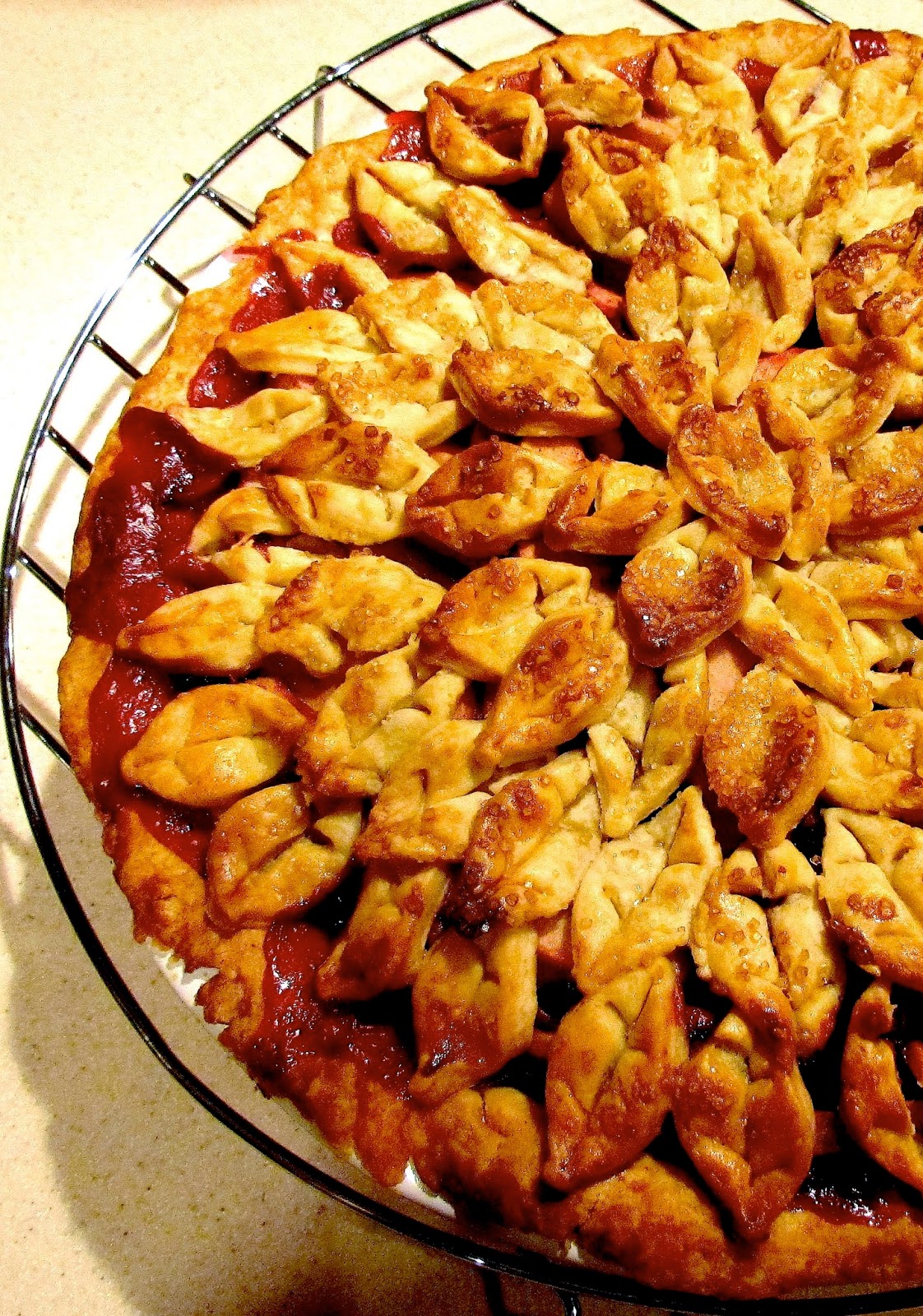 The way to a man's heart
Shortly after I met Frank we spent
a weekend at my country home in
rural Michigan. In the frenzy of
newfound love, it's surprising that
we did anything beyond the limits
of my bedroom. Yet somewhere
along the way I found the time to
make an apple pie. Not just any pie
but a work of art encrusted with a
flourish of pastry leaves and filled
with apples picked from MY tree.
In my mind my pie was  perfect.
Or at least I thought it was... 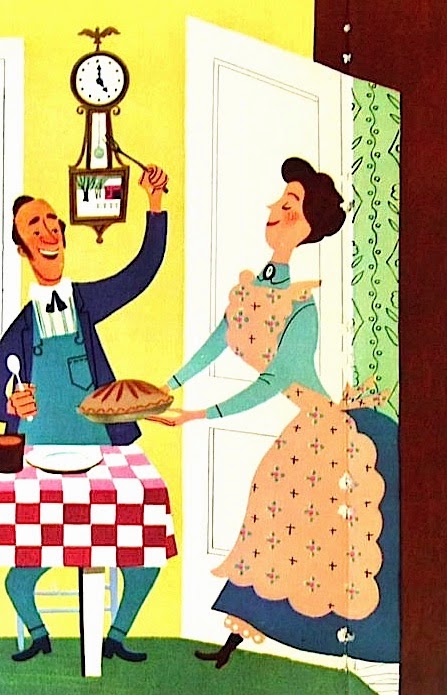 Looks can be deceiving
With much pomp and circumstance
this saucy tart served his work of art
to his new and patient lover. Sadly all
that glittered was not golden delicious.
First,the apples weren't fully cooked.
Next, while my crust was gorgeous,
my pastry was salty and overworked.
Hence hard as a rock. Months later
once Frank he had me and could be
honest - he stated "I wish your pies
tasted as good as they look." And if
that wasn't a wakeup call, then this
master baker would now be single! 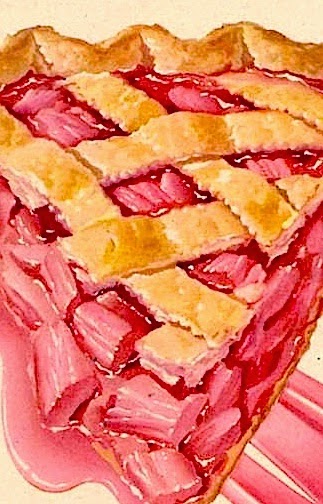 A total flake
Given his challenge, I slowly regained
my pie momentum. The art of the crust
is something that one can only master
by staying in the mix. Like fine wine,
the older one gets - the better it gets.
Women like Frank's Mother create the
most perfect, flaky mass with their eyes
closed. Some use lard, some Crisco,
some butter, some more or less water,
and some a touch of vinegar. To each
their own. Hence it's almost impossible
to match a master's crust. Pie perfection
requires two words - time and patience. 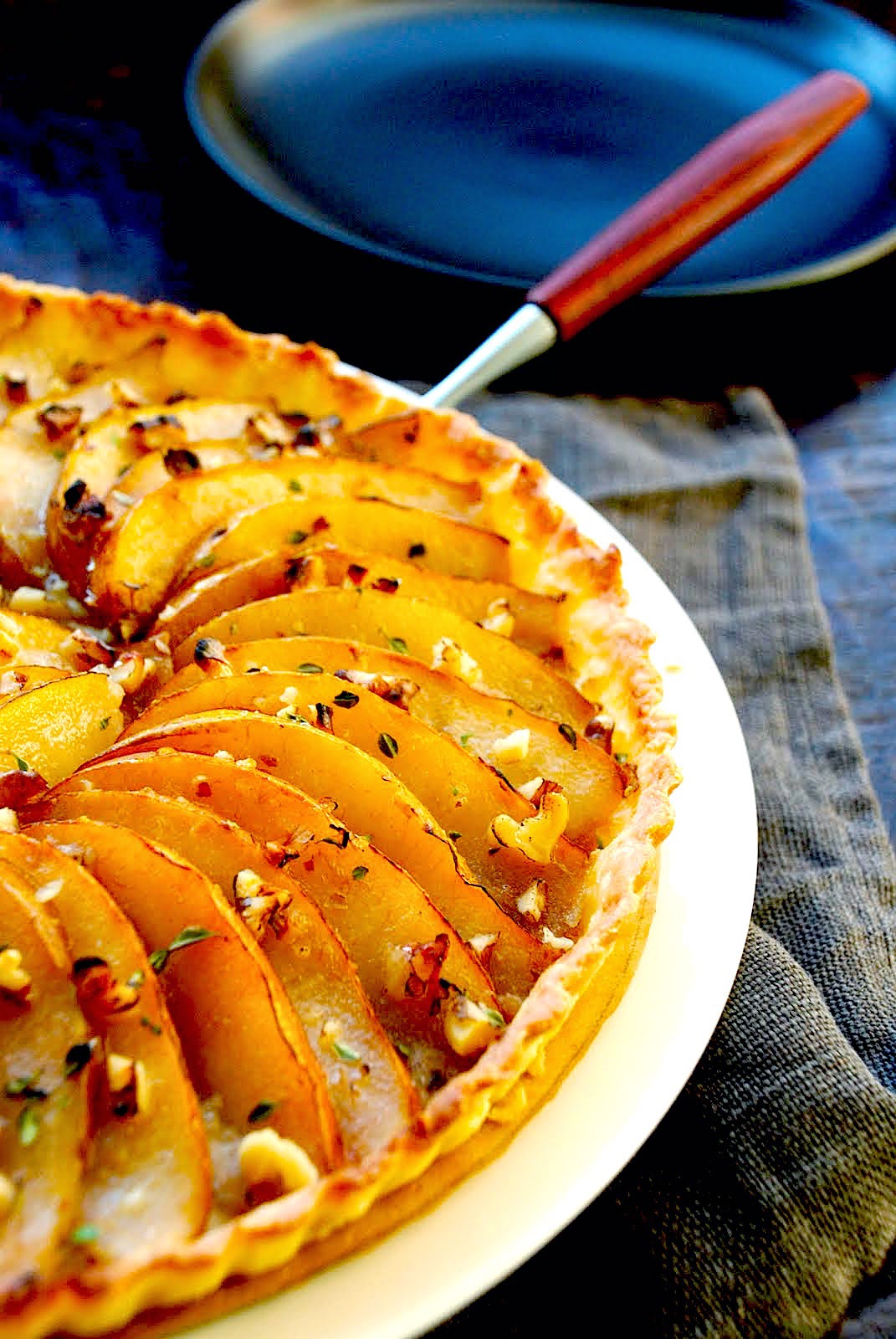 A total tart
Recently I made a pear tart. Remnants
of a Thanksgiving centerpiece, those
tired souls needed to be used. There's
little as easy as making a butter crust.
Once I had mushed that mass into the
tart pan it baked for thirty minutes then
chilled. Meanwhile I sliced my pears
and doused them with lemon juice and
cognac. Once arranged in a pin wheel
within the crust I baked it for another
half an hour. Finally I sprinkled it with
roasted pine nuts and glazed it with
melted apricot preserves. Perfection! 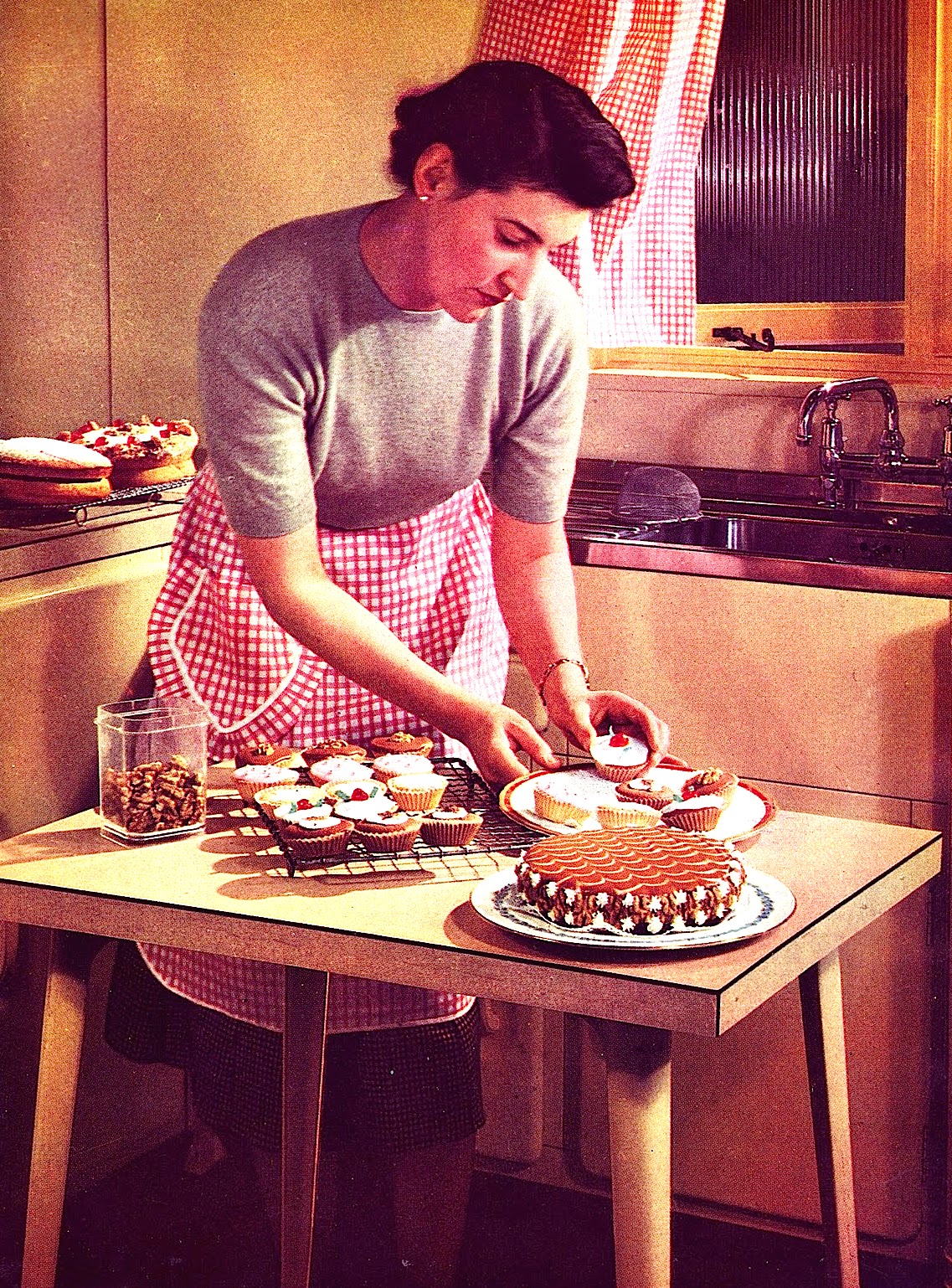 All for one
If I can do it - so can you! Nothing
could be easier or more satisfying.
So while I hate to admit it - I have
become a baker. Given I can't run
to the corner bakery in Lewistown,
it's good to know I've mastered this
skill set. What's best is that what
was once a challenge is now but
a happy happenstance. So, what
are you afraid of? Why would you
let anything spoil your appetite for
adventure? Go ahead, turn up the
heat and bake! The pies the limit!
Posted by montanaroue at 4:00 AM