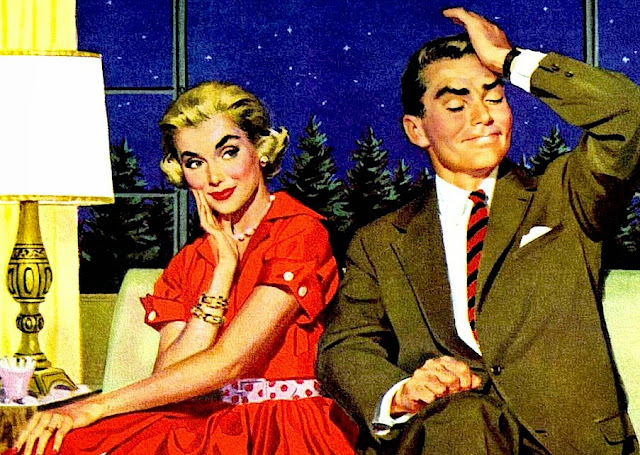 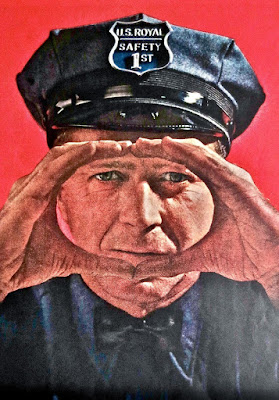 Bureau of lost persons
Maybe it's the holidays but I'm fairly
certain that I'm losing it. More often
than not, this pathetic old soul keeps
dropping (losing) the proverbial ball.
After three plus months of "freedom,"
has my brain atrophied from a lack of
use? It can't be in the water given ours
is 99.9% pure mountain spring water.
Nor can I attribute my issues to age
given I haven't hit the "golden years"
as of yet. So, am I a total failure, an
early victim of Alzheimers, or nuts?
Now... what were we talking about? 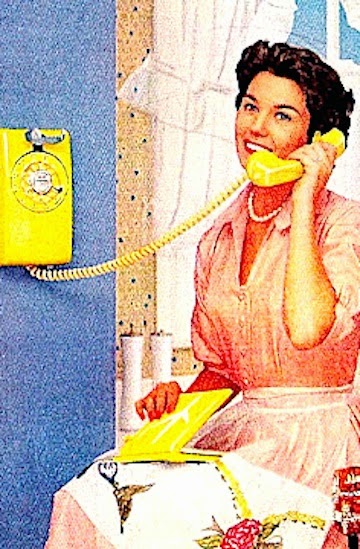 Totally disconnected
Something is most definitely "off."
There's the time I lost my mobile
communication device. Concerned,
I searched high and low, wandering
throughout the house trying to find
said talking tool. I looked and looked,
all while chatting with a friend. Then
finally I said "Listen - I've got to go.
I've lost my phone and can't seem to
find it." Her response was a long and
dead silence on the other end of the
line. The my patient pal said "Greg,
you're talking to me on your phone." 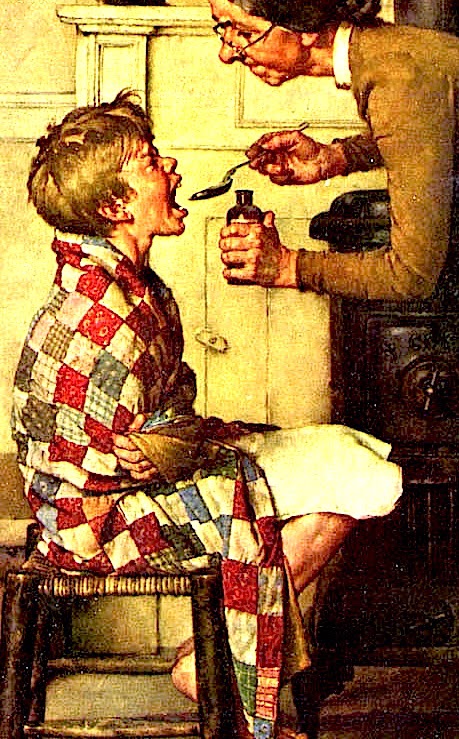 Child's play
Adjusting to a daily dosage of blood
pressure medication has been equally
challenging. If it's not top of mind,
I forget completely. Hence I've taken
to sitting my pill bottle on top of or
adjacent to my laptop. Call it dosage
for dummies but this helps insure that
I take my meds first thing. My problem
is that about an hour later, I somehow
can't remember whether I took my pills
or not. So, I turn the bottle upside down
after I've taken them. Hmmm... by next
morning I wonder... did I  double dip?! 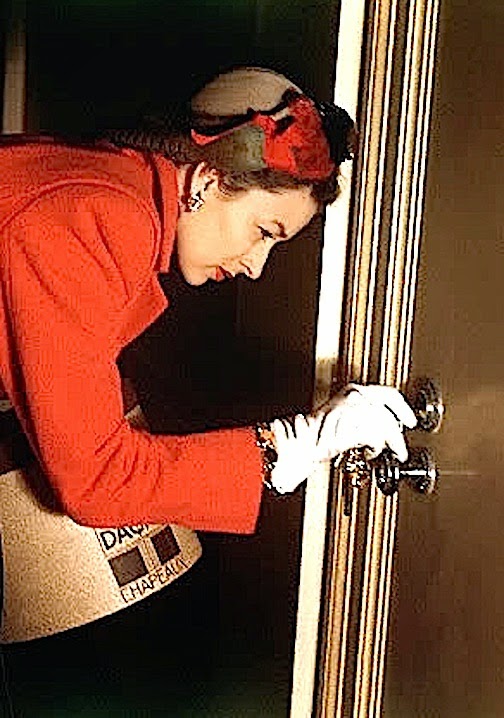 Off key
Frank is if anything a patient man.
Recently I misplaced my keys. My
immediate reaction was "Where did
you put my keys?" Smiling like the
men in the white coats he assured
me that he'd not seen nor touched
my keys. For days I searched, then
gave up.  Yet I still was certain that
Frank had a hand in their loss. Then
one evening I felt a lump under the
sofa cushion in the den. MY keys
lay where they had fallen from my
pocket. So I was guilty as charged! 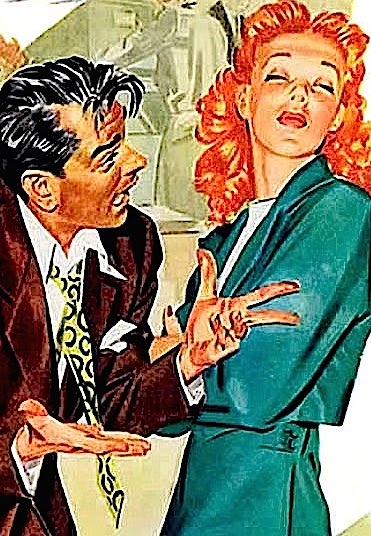 Fantasy island
Why are the forgetful often the most
adamant? Many's the time that some
precious object has gone amiss only
for me to loudly insist that I couldn't
possibly have misplaced it. Given
I "always" put things in their proper
place, I couldn't be culpable regarding
whatever has been lost. Hence I argue,
chide, ridicule, and get irritated only
to subsequently be exposed as the one
responsible for said omission. If and
when the discovery is made, I brush
off my guilt like a confirmed criminal! 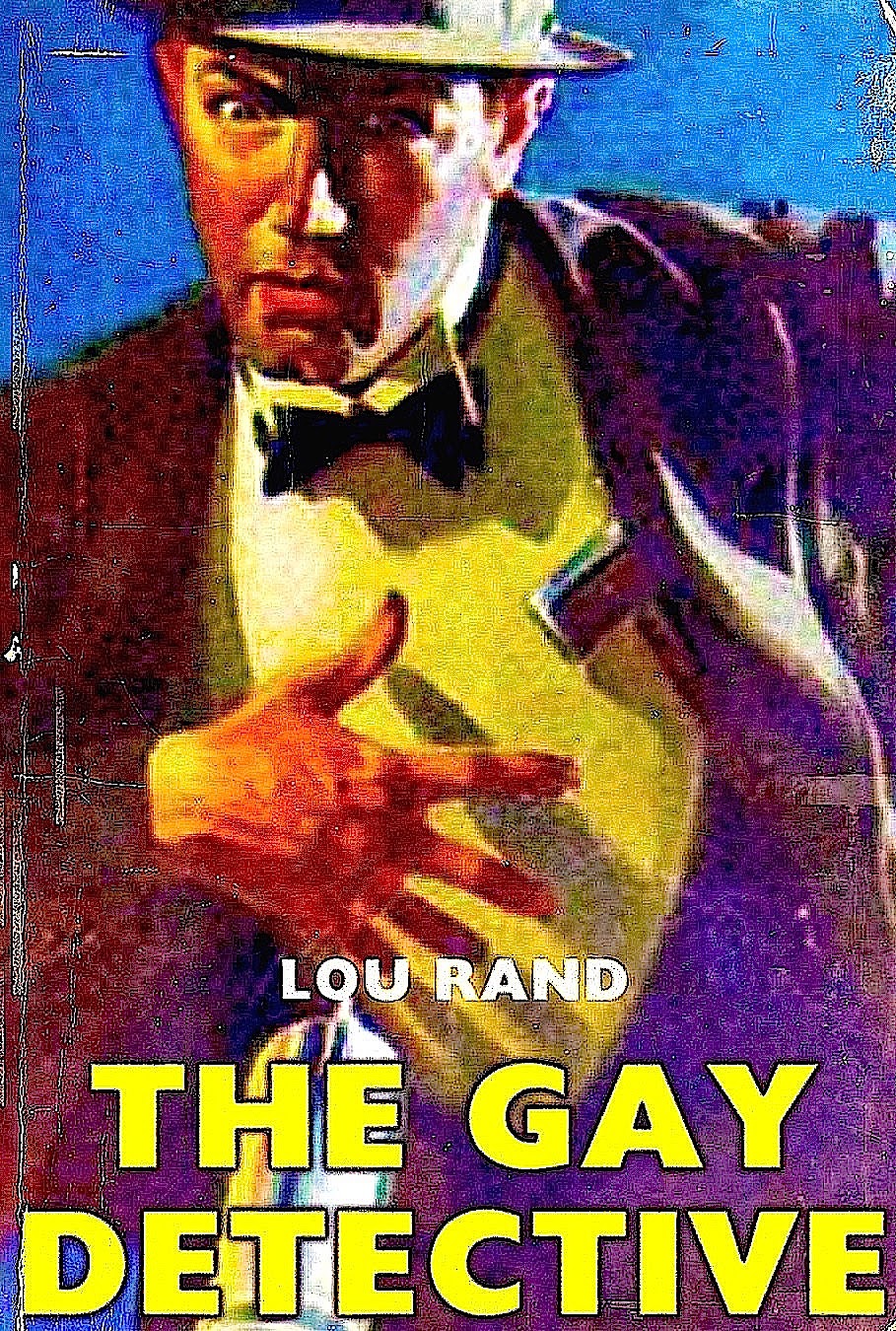 He who smelt it...
Being caught at the scene of the crime
can sometimes truly stink. Recently a
horrific odor started to emanate from
an unused basement bath beneath our
boudoir. The only possible explanation
was sewer gas. After frequently filling
tub, sink, and toilet traps with water,
said stench seemed to strengthen. Then
we finally called in the experts. Shortly
thereafter they asked me to join them in
the backyard. Upon the ground sat an
antique soufflé dish in which a sealed
plastic bag sat suspiciously waiting. 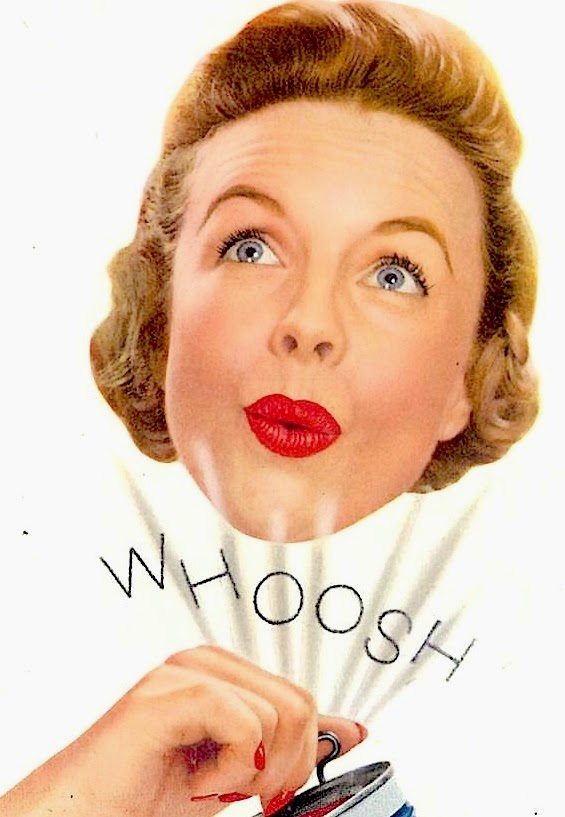 A rose by another name
As I stepped forward - a pouf of
putrid perfume peeked my interest.
Curious, I opened said sack only to
be assaulted by a most ornery odor.
Within that putrid pouch gurgled a
bubbling mass of gangrenous garlic.
Obviously some of Frank's summer
harvest of prized homegrown bulbs
had been misplaced. Forgotten, it sat
in the dark and literally stewed. The
good news is we did not have a sewer
gas problem. The bad news was that
days later, it's memory lingered on! 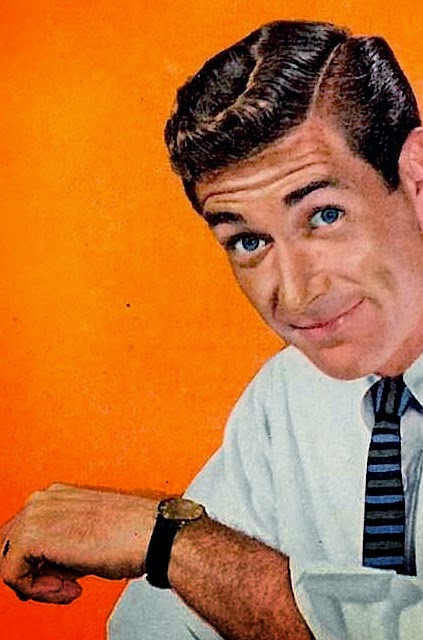 Times a wasting
We all forget. While knowing what day
it is may not seem important to some,
being where and when one needs to be
is. I use my computer calendar, make
lists, and ask friends to gently remind
me whenever an appointment nears.
Given the errors of my ways, I try to
never accuse Frank of losing or taking
anything. While I've not yet resorted to
utilizing weekly pill boxes, I'm certainly
thinking about it. One thing is certain.
We're both being careful about where
we store our garlic. Getting old stinks!
Posted by montanaroue at 4:00 AM