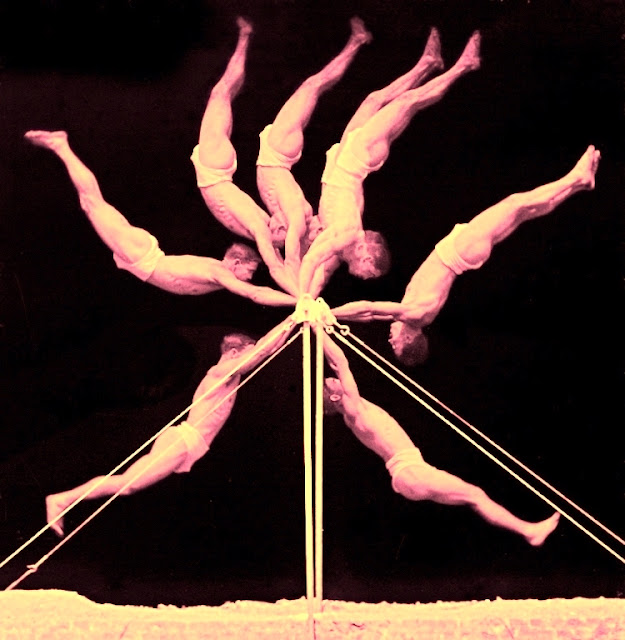 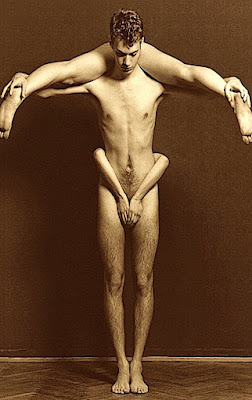 Full circle
In this age of multi-tasking I should be
rather facile. Yet in truth I'm sedentary
by nature. Hence when a crisis arises -
I'm more than challenged. Yesterday
some news required that I rethink my
calendar. The end result being a radical
change in plans. Amazingly, a complete
turnaround was much easier than one
might have ever thought it would be.
Somehow I was able to regroup, pick
up, and reconfigure a way from here
to there. Surprising not only to me but
also to those who know me all too well. 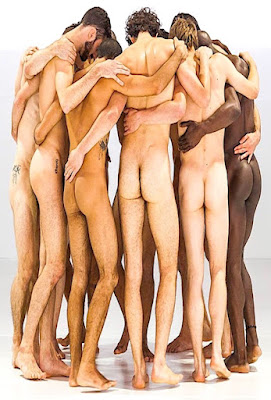 Spin doctor
All of which I find somehow inspiring.
Since the election I've struggled with
what our future will be post January
20, 2017. I've tried to ignore all of the
incendiary transition tidbits spewed
forth by our President elect and his
gaggle of spin doctors. I'll be honest
and admit it's been harder to resist the
frenzied musings from those of like
minds. The end result being that it's
impossible to NOT be swept away by
a tsunami of angst about impending
changes. Could the end be near?! 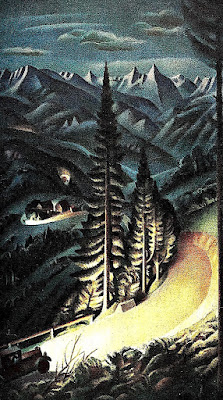 Evacuation route
Running away from reality is a foolhardy
endeavor. Ultimately one must face the
facts. And as my recent flurry of change
agent activities demonstrates, somehow
most inevitably figure things out. Hence
fretting or fussing over things beyond our
control is an exercise in futility. Whereas
being as facile as possible if confronted
by a turn of events may be the only way
to succeed. So where do we go from here?
Does that mean that suddenly one must
consider Donald's Trump assumption to
power as an opportunity NOT liability?! 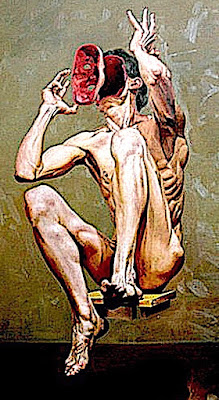 Self insured
Chances are that most of what we fear will
never come to fruition. Human nature being
what it is, it's safe to assume that Mr. Trump
is already rethinking many of his promises.
It may seem like there are few guarantees
yet one can be fairly certain of one thing.
And that is that our future President will do
almost anything to not be deemed a failure.
Thus I'm considering his over inflated ego
as sort of an insurance policy. Don't get me
wrong, he most certainly can and will do
some over the top things. However in the
end, the last thing he wants is to look bad. 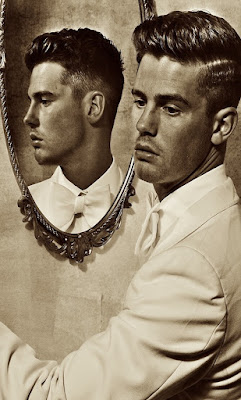 Safety net
History indicates that behind the bravado
of said gentleman lies a needy soul. I've
no doubt that he has plenty to prove. And
that while victory tours may satiate his
ego on the short term, ultimately he must
demonstrate and prove his viability to the
world. All of which means that maybe...
just maybe I'm changing my mind about
the impending four years. Don't get me
wrong, I've no doubt it will be rough for
many Americans. Yet slowly I'm coming
to the conclusion that President Trump's
ego is too big to allow for any failure. 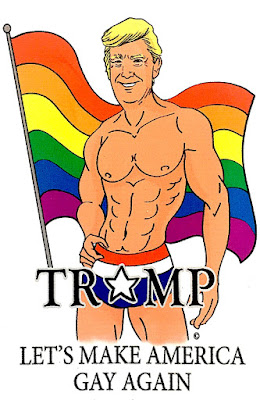 Future tense
Mr. Trump still might push the wrong
button. However that's something we
can't control. We had our chance back
in November and we lost it. Some of
us are holding on until the Electoral
College votes on December 19th. But
honestly a reverse in judgement ain't
gonna happen. Yet for the first time
in months I'm oddly optimistic. That's
because I've got a feeling deep in my
gut that everything is going to be all
right. Maybe I'm delusional or could
we possibly succeed against all odds?
Posted by montanaroue at 4:00 AM