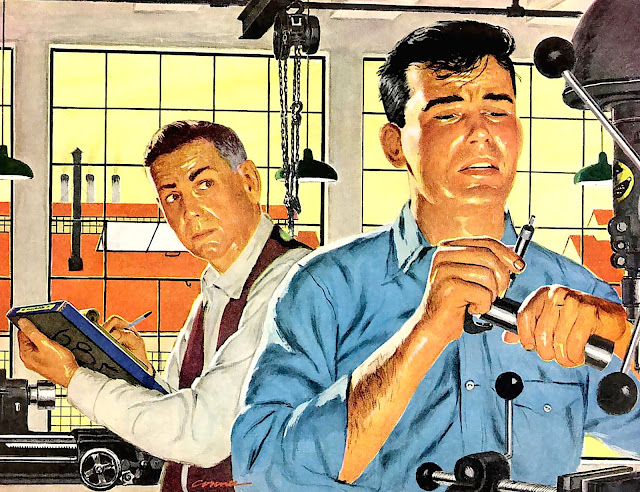 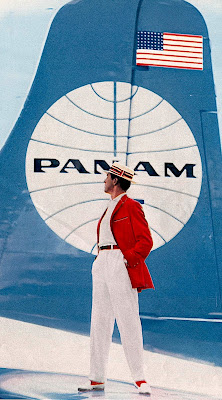 You get what you pay for?
At this point in my adult life I am anything
but virtuous. Having been around a few too
many blocks, I've seen and... done it all. If
patience is a virtue, I've more than enough
excuses for my lack thereof. While some
enjoy deferring impending pain or pleasure,
I want whatever is coming my way NOW.
If for no other reason than I'd rather avoid
wasting my time on anticipation when pure
satisfaction seems all the more... satisfying.
Hence I see no reason not to get what was
committed to prior. If one paid for services
to be rendered, why should we accept less? 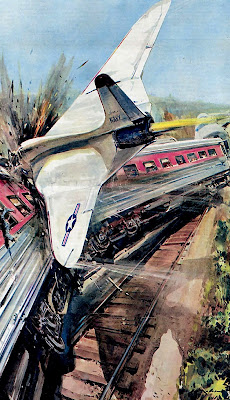 Delayed reactions
All of the above seems perfectly rational
unless one is in transit. In days gone by
trains always ran on time. Yet if you've
flown anywhere you know that long ago
such a dedication to punctuality fell off
track. Which leads me back to my lack
of patience. I've heard every excuse for
flight delays. Be they weather, air traffic,
missing crew, or worst of all torturous
fate - "mechanical" issues. All are never
accompanied by an apology. Especially
from those who are keeping you from
going where you want when you want. 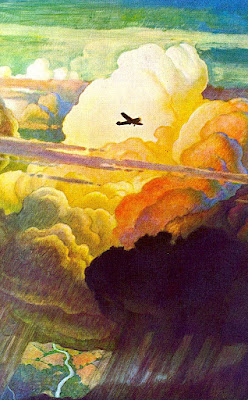 Don't go there
Under any other circumstance, such a
violation of a contract would require
some form of remuneration. However
rather than be compensated for such a
deficit, one is expected to sit and wait
until they are ready to move you along.
Beyond a waste of time and money,
said disregard for prior commitments
is insulting. However in the case of air
travel one really has no option but to
accept defeat. Even when it means you
will miss your connection and one day
of that well earned tropical vacation... 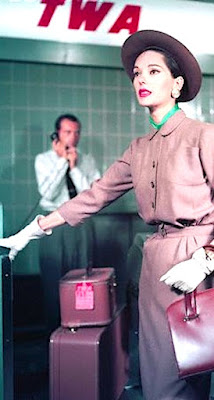 Customer disservice
I try to not get angry. After all that poor soul
behind the desk is simply the bearer of bad
news. Yet as the hours grow so does my ire.
Which has me rather worried. Let's assume
all of the above causes one to have a massive
heart attack at their gate. Are they culpable
for their sins that pushed you over the edge?
Sadly, the only thing guaranteed is that if
you miss a flight due to something within
your control - it's nobody's fault but your
own. Whatever your paid for your ticket is
your responsibility. The result being a loss
patience AND your part of the bargain. 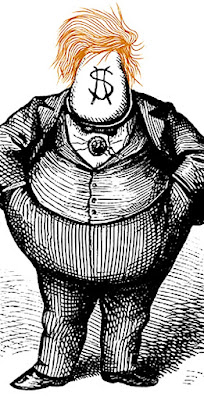 Return policy
Such situations fuel my skepticism over the
concept that corporate America is some sort
of oppressed victim. Yet that's the selection
rationale for many of Mr. Trump's cabinet
nominees. Apparently prior administrations
established punitive policies that prohibited
capitalists from making their fair share. But
I'm beyond incredulous given said rules and
regulations are there to protect the innocent -
i.e. you and me - not them. Which bodes the
question, with such an unfettered approach
to corporate empowerment, are consumers
now required to be screwed and pay for it? 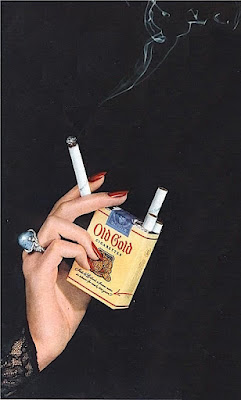 Process of elimination
As educated consumers, few are gullible
enough to assume corporations have our
best interests at heart. Most successful
enterprises require aggressive measures
in order to generate high profits. Which
inevitably means taking calculated risks
that benefit them - not the end user. We
long ago figured out that margarine is
NOT as tasty as butter. And that those
cigarettes kill those who smoke them.
Therefore why should we freely hand
over the keys to our children's future
to a bunch of freewheeling profiteers? 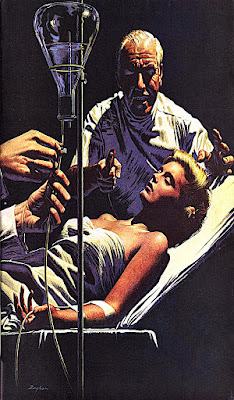 Fair trade act?
Don't worry, I'm not a communist. I want
my fair share as much as any guy. A key
element in said satisfaction is FAIRNESS.
Ultimately one's success is measured by
the loyalty of those who buy a company's
products or services. Hence I've really no
patience for those who abuse in the name
of success. Most of us are much older and
wiser. We know what it really was like in
the old days. Hence we're ready to fight
anything that may harm us. That is unless
it kills us first. Hmm... guess we'll all have
to wait and see who is the biggest loser!
Posted by montanaroue at 4:00 AM