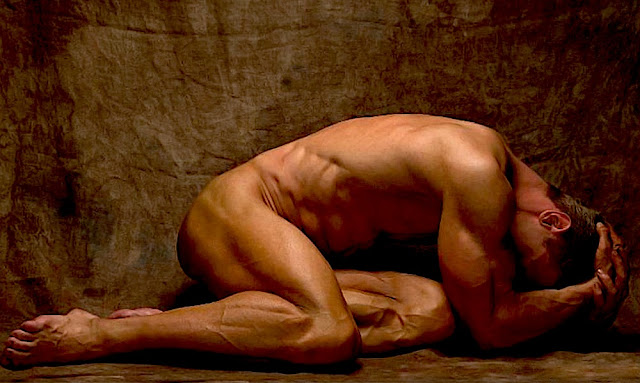 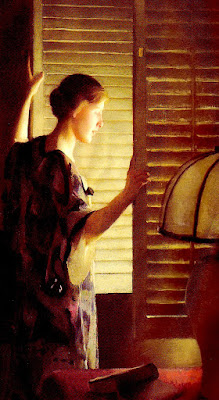 Outward bound
Invariably situations beyond my control throw
me into a complete and total funk. Thus while
some may consider my inability to embrace
the impending political tsunami silly, I'm one
of those few liberals still in denial. I'd like to
move on or as Cher suggested in Moonstruck
"snap out of it!" Yet for a plethora of excuses
I can't or if I'm honest... won't. That's because
over the years I've decided that wallowing in
one's fears or other's transgressions may be
the only way to overcome them. Slowly but
surely one ultimately rises from the ashes. If
and when they're ready to fly like a phoenix! 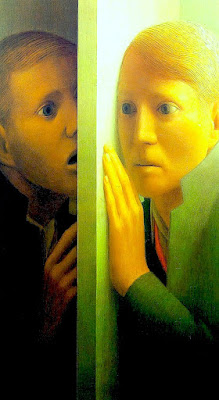 Off limits
There are many things about life that I adore,
cherish, and appreciate. However it seems as
if the odds are against such a positive outlook.
Like it or not life can be rather challenging at
times. And while most of one's angst seems
to often be self-induced, interruptive external
forces can throw even the best Pollyanna off
their game. Thus the best way I can process
all of the world's problems is to turn inward.
And isolate myself in a personal purgatorial
limbo where I can quietly figure things out.
While that's escapism at best, hiding from
reality is often the best way to survive. 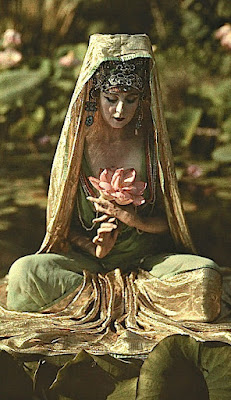 Ladies first
The last thing we want to be are victims of
circumstance. Amongst the hardest lessons
one learns is accepting our limited sphere
of influence. Confronted by a world that
often seems so unfair, I can't help but be
inspired by Frank's dear departed Mother.
Long before Michelle Obama suggested
we "rise above it" - Pearl was the ultimate
example of transcendence. All of her life
she kindly, graciously, and deftly treated
everyone she came into contact equally.
Her democratic approach to acceptance
invariably touched all who knew her. 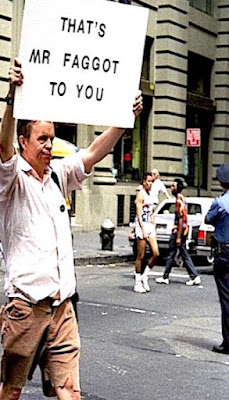 Speak your peace
Thus rather than hide, we each must try to
make a difference in our own way. Often
that's easier said than done. Embracing all
we can't fix is beyond humbling. As is the
art of accepting that each of us must figure
things out in our own time and way. But
purposeful abuse, hatred, and cruelty are
things I will not abide. My question is how
do we treat those who oppress us? Part of
me wants to be a pacifist and guide those
who hate through silent humility and subtle
dignity. Or is speaking out in a rational
manner the way to show them the way? 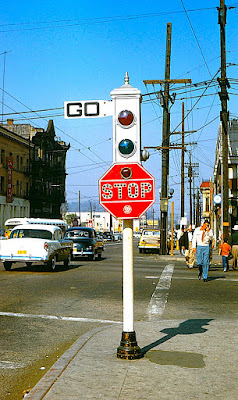 Signs of the times
Ultimately we must lead by example and
be true to ourselves. Throughout history
bravery has manifested itself via humble
honestly and carefully crafted candor. All
crimes of humanity attempt to hide behind
false pretenses. The best antidote to evil is
to do the right thing no matter the odds. If
each of us confronts hatred and prejudice
when, where, and as it happens - they lose
all of their power. That's how we'll change
our world for the better. Instead of fighting
an unfair advantage,  we'll quietly change
minds one by one. From the inside... out.