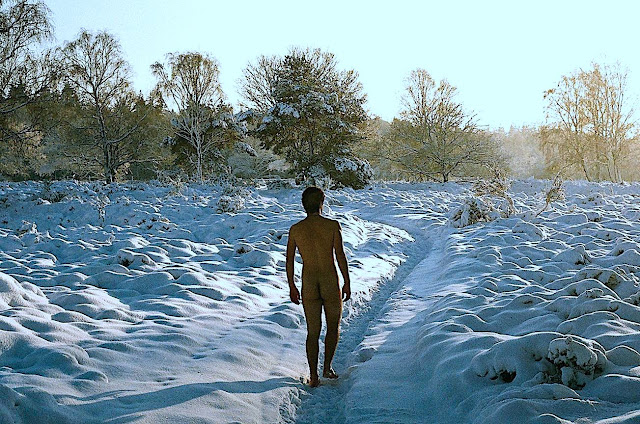 Cold enough for you?
Last night our local temperatures sunk to
twenty five BELOW zero Fahrenheit. Yes
you read correctly. Such a downward turn
didn't take any of us by surprise. Mostly
because for more than a week the mercury
has dipped well below zero every evening.
Requiring even the hardiest of Montanans
to chill in ways they never thought were
possible. From flooding to frosts to forest
fires to hail to drought to frozen tundra our
surrounding terrain is often under siege.
And yet most locals seem to thrive within
a context of ever changing extremes. Land of the free and the brave
Cozy in our central heating, one wonders how
homesteaders survived such Montana winters.
Many were city slickers in search of a dream.
Hence the lure of free land wooed them to a
place far beyond their comfort zone. One has
heard of snowbound innocents starving or
freezing to death due to a lack of kindling
or sustenance. However I can't help but think
that the loneliness and isolation of this wild
terrain must have been their greatest threat.
Ultimately many simply gave up  and went
back home. Only the bravest and toughest
hung on. As their descendants do so today. 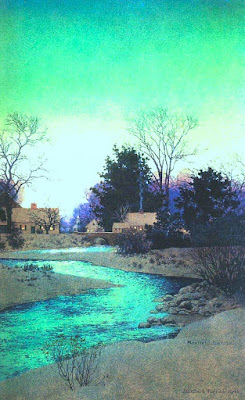 Odd fellows association
To be a rancher requires perseverance,
patience, and pluck. One must be able
to gamble everything against nature's
whim. Hence most successful farmers
in these here parts are rather reticent.
Especially when it comes to change.
During the winter months they've no
choice but to sit back and relax. But
all too soon spring will arrive and once
again they'll have to literally dig in. For
those with a herd of cattle, the task of
protecting their bovine bounty requires
keeping watch - 24/7 - all year long. Over and out
This year we're all a bit more challenged than
usual. We were spoiled by a rather long and
mild fall season. Thus when it came time to
don a coat, most tried to pretend winter wasn't
upon us. Just last week I saw a young lady in
shorts and a tank top strolling Main Street.
Whatever point she was trying to make, all
I could think of was WHY?! Pondering such
a question reminds me of my father. Howard
spent most of his life insisting that everyone
don a hat before going outside. Summer or
winter he couldn't comprehend braving the
elements sans proper protection. Heads up! 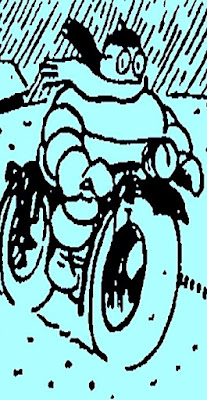 Puff daddy
Yesterday as the temperature fell one degree
per hour I was equally aghast at my fellow
Montanans. Frank and I were equipped with
heavy down parkas sporting fur edged hoods
that if nothing else limited one's visibility.
Whereas friends and neighbors were moving
about in North Face or Columbia gear that
seemed better suited for a yoga studio than
an arctic blast. Whether conditioned to our
climate or not, risking frost bite simply to
look cool seems foolhardy at best. Thus until
we're out of this cold snap I will be perfectly
comfortable looking like the Michelin Man. 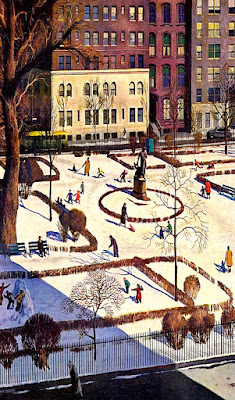 Chillin' with my peeps
It's not as bad as it could be. Last weekend
in Manhattan it was in the mid thirties. Yet
the wind and dampness made that moderate
temperature bone chilling. Laugh if you will
but there truly is actually something better
about our western exposure. And that is our
lack of humidity. Upon returning back to
Lewistown I was amazed at how lovely the
weather was. It wasn't until I got into my
Jeep that I realized it was actually only five
five degrees. Yet somehow it felt nicer than
the deep chill I'd just left out east. Proving
once again that way out west is best!
Posted by montanaroue at 4:00 AM