CHILD OF THE SIXTIES 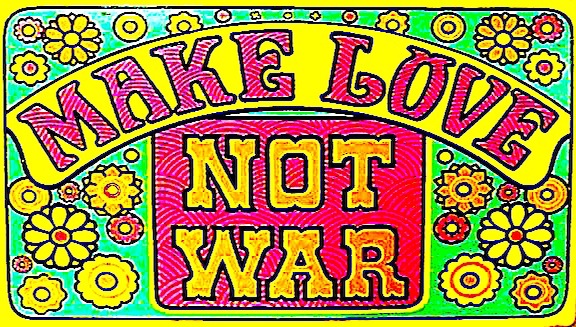 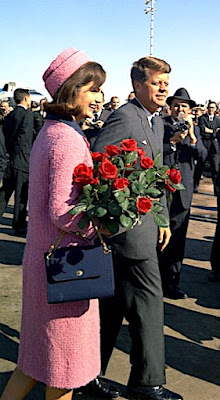 Acid trip
It could be worse. No honestly... I'm serious.
While we may think things are bad, the fact
is we've survived through much more awful
times than these. As children of the sixties
we spent our formative years surrounded by
turmoil, hatred, rebellion, and death. Think
about it. Our President was assassinated. A
few years later Martin Luther King was slain.
Then less than a month later - Bobby Kennedy
was gone. Let's not forget that over fifty eight
thousand were killed in Viet Nam. Oh... and
one hundred and fifty three thousand were
wounded. Suddenly things don't seem so bad. 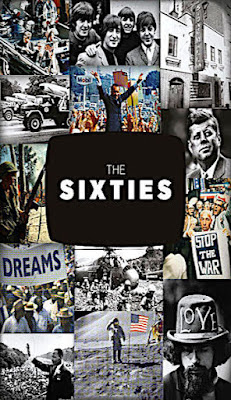 Age of Aquarius
Recently Frank and I took a refresher course
in one of the more tumultuous decades of
our existence. CNN's "The Sixties" (now on
Netflix) is a vivid reminder of how good
we've got it. And... how bad things can
get. I'm not going to list everything that
we lived through back then. However I do
suggest that everyone should watch and...
learn. That's because said show and tell
affirms that human conflict is a repetitive
exercise. And that sadly, we never seem
to learn our lesson. Hence we most of us
tend to make the same mistakes. 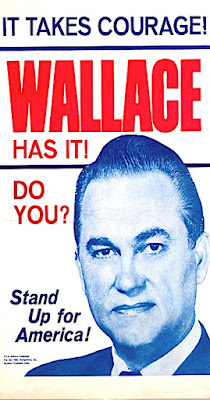 Repeat performance
During the sixties we the people reversed a
legacy of legalized prejudice, hatred, and
segregation. However said transition was
anything but pretty. Both the good and bad
marched on Washington D.C. to protest for
and against equality for all. In communities
across America picketers viciously lashed
out at school children and their parents.
The KKK burned flags, lynched innocent
bystanders, and murdered those who they
blamed for all of our problems. A known
segregationist named George Wallace ran
for president. Fortunately, he didn't win. 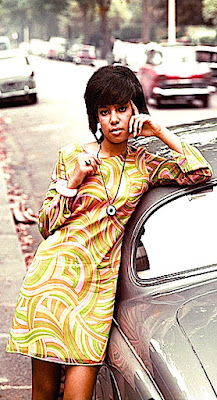 Against all odds
During that decade Americans protested
anything and everything on a daily basis.
Many stayed stoned at home on pot, dope,
and LSD. Hemlines rose to new heights
while men's hair grew longer and longer.
Everything considered status quo was
usurped by rebellious innovation. Ladies
burned their bras as they demanded full
equality. And gay men finally stood up
for their rights after a small Greenwich
Village gay bar was raided. All of this
and much more happened in but a brief
ten years. Now we take it all for granted.

Deja view
Looking back it's hard to believe that our country
somehow survived this frenzied transition in it's
development. Ultimately we overcame a plethora
of cultural shifts and changed our world for the
better. Reliving the sixties via satellite was sort
of a wake up call. It reminded both of us of how
far America has come and of how powerful we
can be when truly challenged. And now all of a
sudden, one bully being given the pulpit seems
inconsequential. After refreshing my memory
with said blast from the past, I've no doubt that
we can overcome anything! So bring it on Mr.
Draft Dodger elect-  SOCK IT TO ME BABY!