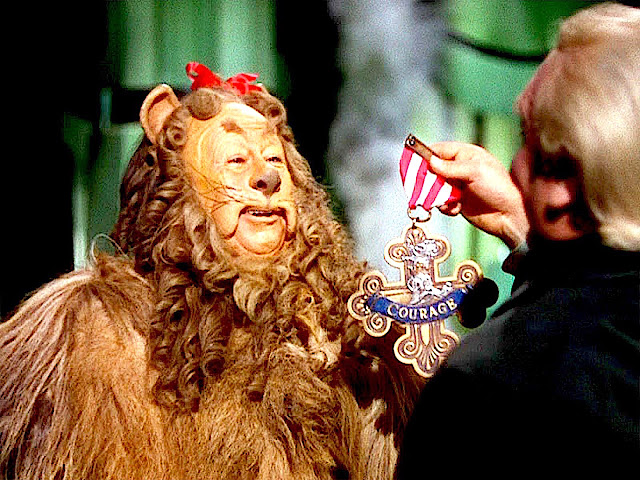 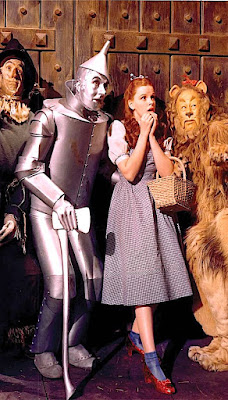 I'm afraid there's no denyin'
There is one thing certain about we human
beings. Bravery is very rare commodity. In
my opinion most of us prefer that anybody
else step up rather than ourselves. Whether
said reticence is driven by fear, angst, or
laziness depends on the individual. Yet our
inability to do the right thing against the
odds invariably bites us in the ass. Take the
election for example - ninety five million of
us simply didn't bother to cast a vote. Yes
friends - forty one point six of you reneged
on your responsibility to protect freedom.
And if that isn't cowardly, then what is?! 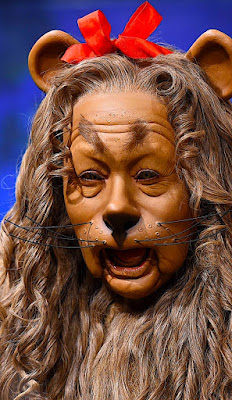 I'm just an awful dandy lion
Passive aggression not only hurts oneself.
It puts us all at risk. So if you really want
to understand who put us in this situation
just take a look around your dinner table
over the holidays. Chances are HALF of
those you're feeding  didn't do their duty.
And yet seem to have no problem bitching
about or celebrating the results. The same
applies on the local front. In Lewistown
a referendum about the structure of our
city leadership was shot down by only
eight votes. Proof that every vote matters.
Thus we ALL own our collective destiny. 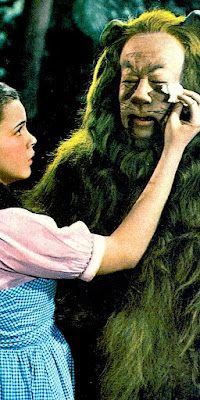 A fate I don't deserve...
Today a group of seemingly average Americans
will convene in all fifty states. As members of
the Electoral College their responsibility will be
to either affirm or challenge the recent election
results. Given recent revelations of the Russian
government purposefully interfering with it's
outcome, one might assume said folks are a bit
challenged as to their decision. One reads that
all 538 have received thousands or more e-mails,
letters, and phone calls challenging them to do
the right thing and reject Mr. Trump. However
I've no doubt that they will endorse the results.
That said, what are we going to do about it?! 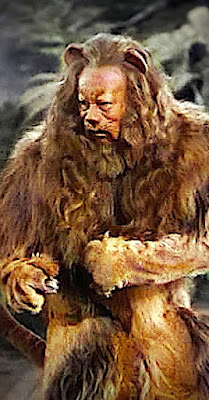 But I could show my prowess
Whether we like to admit it or not, we're all a
bunch of chicken shits. Try as I might I'm not
sure what to do. While I've signed a plethora
of petitions I've no intention of marching
on Washington D.C. That may be because
I view it as an exercise in futility or feel the
need to deck our halls. What never waivers
is my deep skepticism about any of us being
able to fight the powers that be. Yet nothing
could be more wrong or nor ignorant of me.
You see, if people like us hadn't taken a stand
against an unfair and unjust government our
United States of America wouldn't exist. 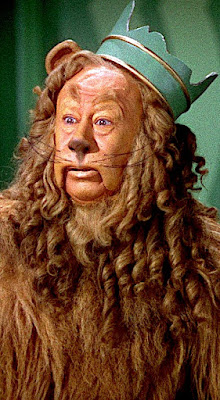 Be a lion not a mouse
Back in the eighteenth century our forbearers
fought for their rights to freedom and equality.
They challenged the status quo. Battled their
leadership. And ultimately defeated an unfair
monarch whose actions were at times deemed
crazy. Nobody but a group of ordinary people
with limited assets and abilities were able to
achieve this amazing feat of bravery. Thus
part of me is deeply and mortifying ashamed
about what is happening here in America.
People like you and me are allowing evil to
overtake our government. And to be honest,
I've no idea what to do but write about it. 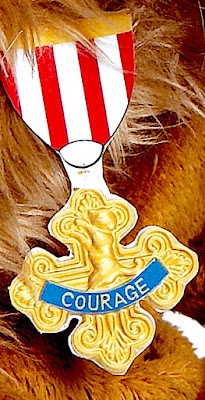 If I only had the nerve
All that I know is that I feel a massive sense of
responsibility. What, when, how, or why I'll be
given an opportunity to step up isn't apparent as
of yet. However I'm slowly but surely coming
into my own. The initial manifestation of said
empowerment is my unwillingness to let any
idiot spread falsehoods about anybody. Hence
when somebody twists the truth - I call them
on it. Frankly challenging an other's veracity
isn't a very comfortable situation. But given the
gravity of the times we're entering, we all must
exit our comfort zone and bravely try to do the
right thing one day at a time. Let it ROAR!