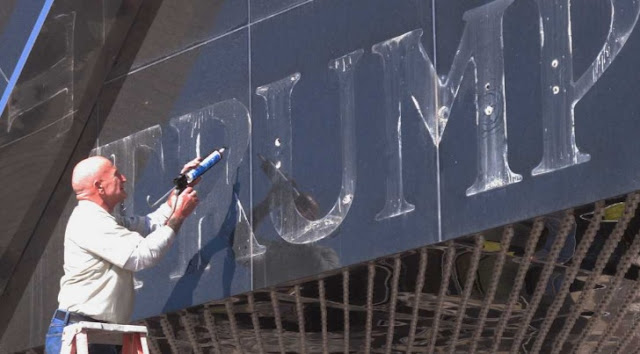 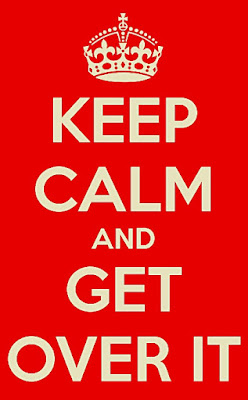 Days of whine and roses
The other day it was suggested that a
friend "quit whining." Her response?
"You ain't heard nothing yet." At this
point I'm OVER those who assume
that because their candidate cheated
his way into office... we must now
sit back and willingly take a licking
from them. What I find disturbing is
those who are screaming the loudest.
That's because invariably said folk's
behavior is anything but exemplary.
Therefore why wouldn't one dish it
back in self defense?! HELL YES! 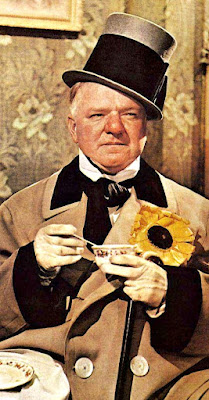 Drunk with power
This ever increasing schism between us and
them only grows wider. In yesterday's local
paper an offensive, bigoted, and incendiary
letter to the editor was published. It's author,
a well known town DRUNK challenged a
local lady of color who had written of her
concerns of possible prejudicial treatment.
Sadly said lush is but one of the crazies who
have exited their holes. Their impatience is
with anyone not thrilled that a megalomaniac
is about to lead our divided states of America
Yet that doesn't change the fact that a bigot
is a loser even if they've won by default. 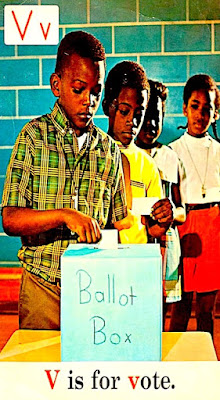 Out of the box thinking
I find hysterical heretics who spout a bunch
of misinformation beyond repulsive. Let's be
clear. Hillary Clinton won the popular vote
by over TWO MILLION. Here in Fergus
County seventy three percent of voters opted
for Donald Trump - that's four thousand four
hundred and forty folks. Whereas out east in
New York County (my former home) eighty
seven percent voted for Hillary Clinton. That
means over FIVE HUNDRED and FIFTEEN
THOUSAND picked her. Thus depending on
where you live you're thrilled or suicidal. So
should both sides cut the other some slack? 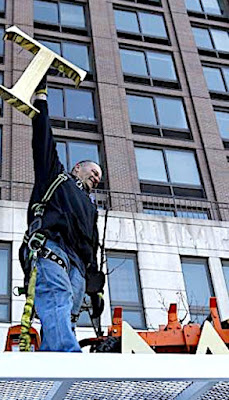 Process of elimination
Country folk know who their neighbors are
as do native New Yorkers. Thus one must
acknowledge that the majority of Donald
Trump's neighbors, peers, and colleagues
VOTED AGAINST HIM. Which proves
that most New Yorkers know the real man,
Donald from Queens, not the tele celebrity.
And with the exception of Rudy Giuliani
agree that he's rotten to the core. If that
wasn't enough proof - residents of three
apartment buildings bearing his name had
it REMOVED. Proof of how maligned our
redneck nation's darling is on his home turf. 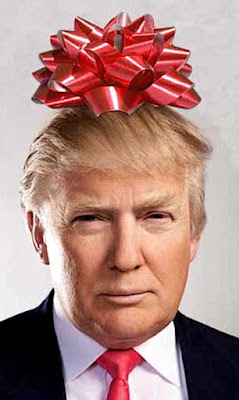 Gift exchange
Recently we got a holiday card with only
"Christmas" printed within. A hand written
note from our friend stated they couldn't
bring themselves to say "merry." Given
more than half of the country didn't vote
for Donald Trump, they have every right
to challenge the electoral college results.
However that's not what's going on here.
The fact is many Americans are offended,
appalled, and terrified at what is going on
POST the election itself. Assuming they
were trumped by an unfair advantage -
why shouldn't the majority be concerned? 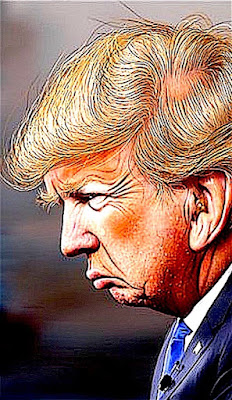 The biggest loser
Mr. Trump was not bestowed a "mandate."
Rather he got into office by appealing to
the deepest, darkest, and most shameful
of our populace. And possibly leveraging
an enemy to skew the results. I've no idea
who my right oriented friends voted for.
But I'm damned sure that few are willing
to admit they sullied their souls by voting
for that devil. And as for those who claim
"change" as your rational for supporting
such a charlatan, I've nothing to say to you
except "goodbye." That's because people
like you are the reason we're in this mess. 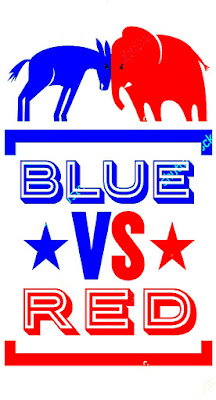 Color blind?
This election wasn't about Democrat versus
Republican. Nor left or right. Our choice
was between good and evil - democracy
or demagoguery - equality or exemptions.
Thus why are we surprised that Mr. Trump
has filled his cabinet with extremists? And
that they're aligned to move quickly to take
the rights of many away. Who exactly is at
risk you ask?! Obviously women. Second...
immigrants. Third, anybody who isn't white.
Fourth... anybody who isn't a born again
Christian. And finally anybody who dares
to challenge President Donald Trump. 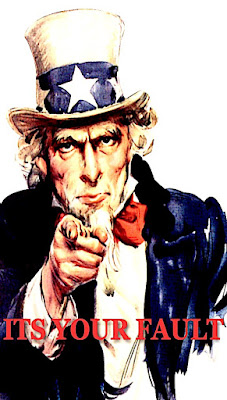 Who dunnit?
Recently my aggressive stance against those
who put Mr. Donald Trump into office was
challenged. Some suggest I be more tender
hearted and forgiving. If you know me, all
of those prior characteristics are who I am.
However I cannot forgive anybody who put
my freedom and that of other Americans at
risk. They must own the consequences for
their actions. So when Roe versus Wade is
reversed - we will hold those who assumed
control of our bodies accountable. When a
friend or neighbor is deported - we'll make
sure they clean up the mess left behind. 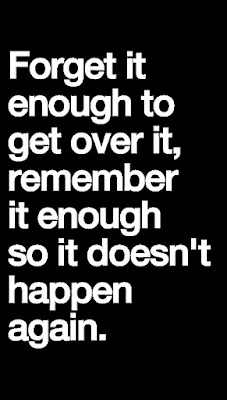 No, not me
Am I angry? Hell yes. But not because my
candidate lost. It's due to people like Rick
Perry being given control over our national
destiny. I've no respect for the majority of
Mr. Trump's cabinet nominees. However
I've even less confidence in their ability to
respect and deliver against the needs and
wishes of ALL Americans. Am I worried?
Absolutely. There is no doubt that the next
four years will test our nation in ways it's
never been challenged prior. Am I scared?
So much so that I'm almost paralyzed. One
thing is certain, I can't forgive or forget.
Posted by montanaroue at 4:00 AM