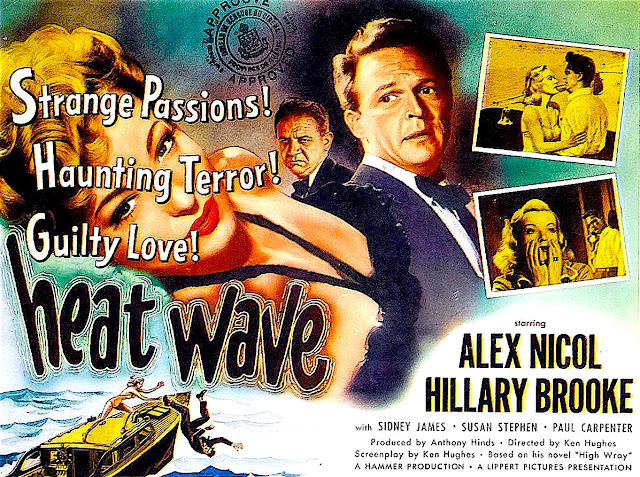 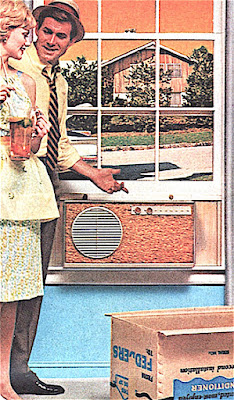 Hot topic
Recent statistics confirm that June was
the fourteenth consecutive month to beat
all time temperature levels worldwide.
Whether that's due to global warming
or a group hot flash really doesn't matter.
Our collective problem simply seems to
be keeping our cool. Out here in Central
Montana we haven't had that problem.
This summer has been beyond pleasant.
The only record Fergus Country has beat
is rainfall. Meaning that our surrounding
countryside is greener than it's ever been
in most of our limited memories. 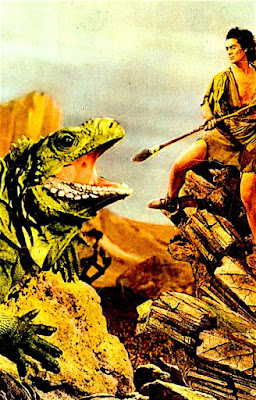 Creature comforts
Could it be that we're going back to the
future? Way back when this entire area
was under a vast inland ocean. On it's
shore dinosaurs romped in a verdant
jungle. At some point that all changed
but given our temperature seems to be
rising... at some point we locals could
own some beach front property! Any
alarmists aside, I'm not really sure what
all of this means to us. After all we've
only been keeping temperature records
since the nineteenth century. Thus who
knows weather on not this is "normal"? 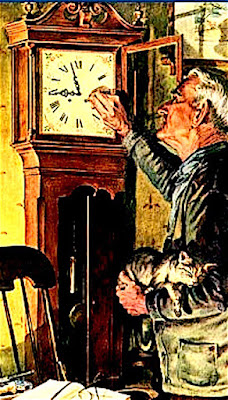 Time traveler
We humans tend to have a rather limited
attention span. Frank's father just recently
turned ninety eight and continues to be a
vibrant link to the past. However beyond
his recollections, few really know what
happened within his lifetime. The good
news is that when it comes to our life
expectancy, the odds are with us. The
average baby boomer will live to about
eighty two years of age. And if they make
it to eighty five they're likely to celebrate
their ninetieth. The bad news is... all to
soon almost all of us will be forgotten. 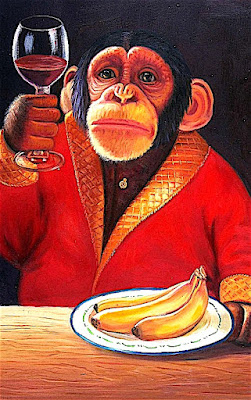 Monkey see, monkey do
If history truly does repeat itself, who
really knows if we've been this over
heated before. If Darwin was correct
then we've all been evolving since the
dawn of time. Meaning we've always
adapted to whatever our circumstances
were - hot or cold. Let me be clear I'm
no scientist. However we humans are
if nothing else a rather forgetful species.
And in our modern age, few if any of
us seem willing (or able) to put things
in a historical context. Which to me is
a much bigger threat than a heat wave. 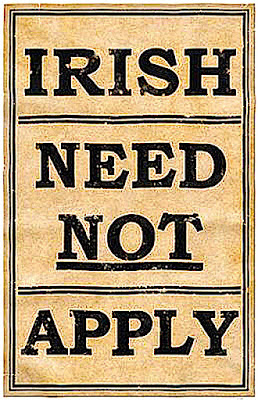 Full circle, jerk
Within our current political climate
one can't help find similarities to the
past. If one delves back in time they
will discover there have always been
victims and victors. Invariably what
side one ends up on is driven by a
capricious mix of events. One can
call it karma, luck, or "God's plan"
but the truth is what goes around
comes around. That's what has me
worried. You see as a vocal member
of a historically challenged minority,
I could once again be in big trouble. 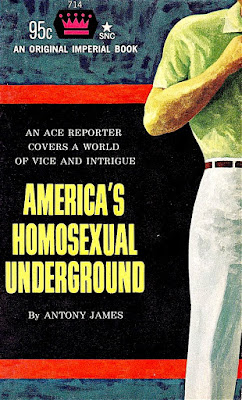 Out and about
During my lifetime amazing things have
happened. I moved out of the closet and
into the open. Things that I never thought
would be possible became a reality. And
yet, I can't help but be threatened by what
is being said across our country. It would
be foolish to deny the backlash against all
progress achieved for LGBT rights. Some
obviously want to take us back. And while
most of you wouldn't know the difference,
I really don't like the idea of being forced
to wear a pink triangle as people like me
line up to undergo "reparative" therapy. 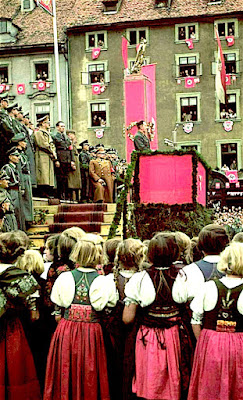 Been there, done that
To put things in context, within Frank
Sr's ninety eight year years - Spanish
Influenza killed fifty million globally.
World War I ended with thirty eight
million killed or wounded. Hitler rose
to power and exterminated over twelve
million jews. World War II started and
ended with over sixty million casualties.
Over seventy thousand died in Korea
whereas over one million five hundred
thousand were annihilated in Viet Nam.
Plus over two million were killed in the
Gulf, Afghanistan, and Iraqi conflicts. 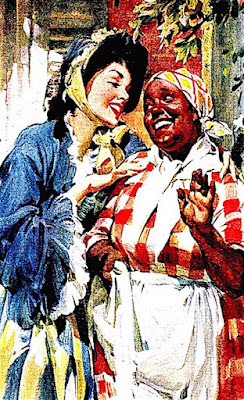 Times a wastin'
Since 1918 American women finally got
to vote. Systematic legalized segregation
was outlawed. The civil rights of every
American was legislated. Women won
the right to control their own bodies. And
love conquered all when all were allowed
to marry whomever they love. Meanwhile
let's not forget that the radio, television,
computers, cellular phones were invented
and immediately embraced by all. And
man landed on the moon. Hence what now
seems mundane was once to most of us
impossible if not mind boggling dreams. 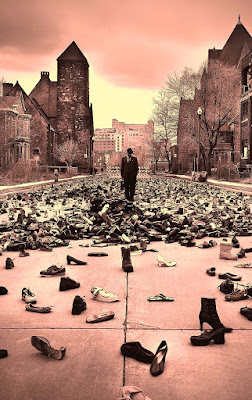 Road to perdition?
All of the above and more proves that
change for the good is inevitable. And
while some vociferously resist cultural
evolution, it's actually a normal part of
our existence. However we must also
remember that cruelty and evil have
been equally prevalent in times past
and present. Thus we ought to know
better. Yet sadly most forget the past
and are easily swayed by those who
mislead for their benefit. Given we've
all got limited time here on earth, why
can't we learn from our mistakes?