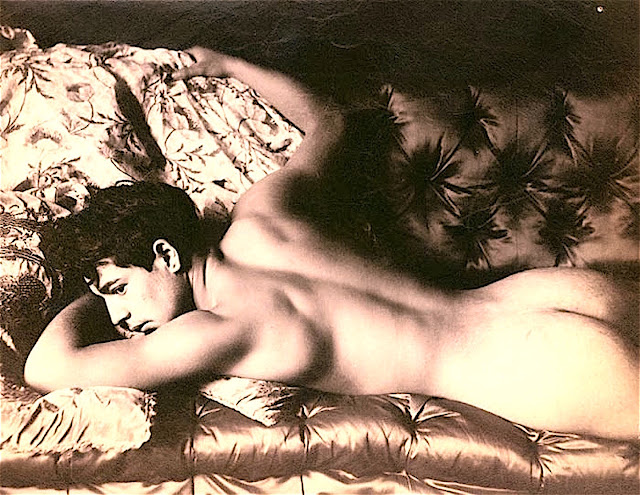 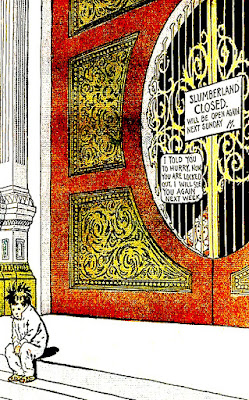 Out of order
Many of my lady friends suffer from
insomnia. Try as they might they can't
sleep. Thus like zombies they wander
about the house searching for solace.
Normally I have the opposite problem.
Meaning that some assume that I suffer
from narcolepsy. I usually can nod off
anytime, anywhere. However once in
awhile I'll awaken in the wee hours.
And once I'm up... I might as well get
out of bed. That's because try as I might
NOTHING is going to take me back to
my dreams. Even my worst nightmares! 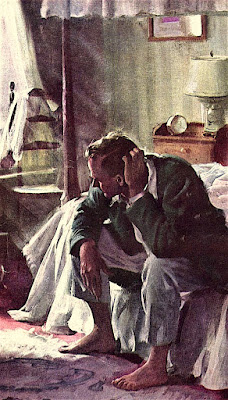 Nocturnal omissions
The other night said phenomena struck
once more. Looking back there was an
obvious explanation for my sleepless
night. You see, I was more than excited
about the prospect of my eldest and her
family arriving the next day. Therefore
my mind was abuzz with things to do,
places to go, and worries of anything
that might defer our happiness. All of
a sudden I realized that I'd become my
father. Howard worried about everything.
Thus if one was delayed he assumed you
were "dead on the side of the road." 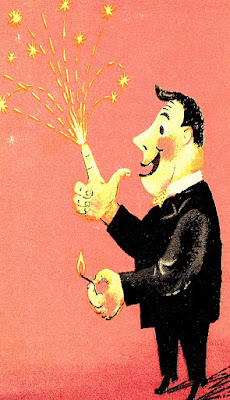 Positive influences
Normally I'm not that type of guy. For
many reasons I'm oblivious to external
factors. My natural preference is to
focus on whatever task is at hand with
laser like optimism. Rarely do I ever
see the glass half empty given an over
abundance of myopic enthusiasm. Don't
get me wrong, I'm as jaded as the next
guy. However rather than consider the
worst, I assume the best. Said approach
rarely lets me down. Yet something was
driving my sudden inability to sleep. So
exactly what was my problem? 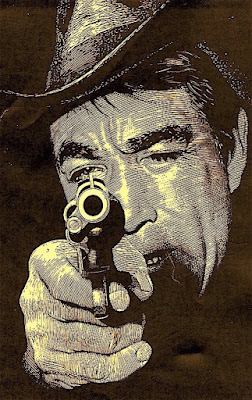 A shot in the dark?
Could it be that all of the terror within
our world had finally gotten to me? Let's
be honest, these are scary times. Every
day when I turn on the computer I'm
greeted by another horrible revelation.
Be that shoppers being mowed down in
Munich or another reminder that black
lives seem to not matter to some with
guns. That said, I've no concern of being
the victim of somebody else's ill will.
The odds are much higher that I'll die
of old age than be killed by terrorists
here in Central Montana. Why worry? 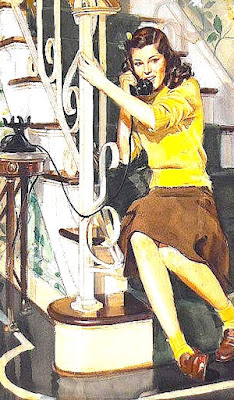 Wake up call
It seems that rather than due to angst,
my impromptu wake up call seems to
have been driven by anticipation. That's
because I was beyond excited about the
impending arrival of my kids. Believe
it or not, "E" has never been to Montana
before. Nor has my ten year old grand
daughter "M." And then of course theres
my daughter's partner "K" who needed
this well earned vacation. For weeks I've
been plotting their time with us here in
Big Sky Country. Wanting to make sure
we all have a good time, I'd been busy! 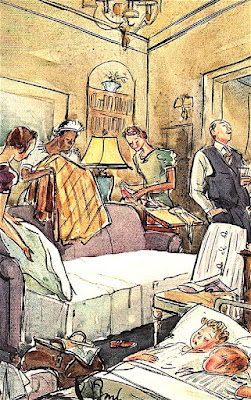 Overnight sensation
I'll admit that at times I can be rather a
control freak. With things to do, places
to go, and people to see one could have
easily filled up their dance cards. During
their seven day sojourn we will take the
Charlie Russell Chew Choo, introduce
them to Frank's family, spend a night at
the cabin, go fishing, swim in the not so
Warm Springs, and attend the Central
Montana Fair. Yet what's of the upmost
of importance is that we make time to
simply enjoy each other's company by
doing absolutely nothing... together! 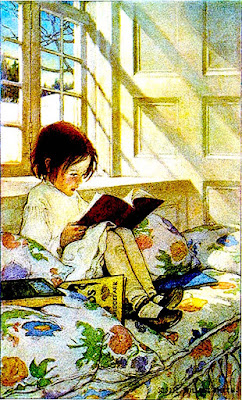 Dream a little dream for me
This week my grand daughter will finally
get to see me in my own element. Given
thousands of miles separate us, I usually
visit her home turf. Hence at ten years old
this is the first time she will spend any time
in my home. If that wasn't reason enough
to be excited, it was obviously the cause
of my sleepless night. In many ways this
visit is a wake up call. A reminder that our
time is short and thus beyond precious. By
the next afternoon they'd arrived safe and
sound. And that night I slept like a baby.
Proof that dreams do come true!
Posted by montanaroue at 4:00 AM