IS THE LAUGH ON US? 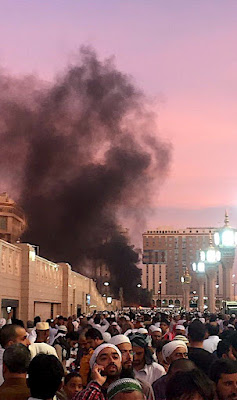 Who's who?
I've been rather reflective the past few
days. Our world at large has become
such a violent place. Nothing seems
to make sense. Now Muslim terrorists
attack other Muslims during their most
holy of holidays. Meanwhile Brexit
braggadocios are fleeing the scene of
their crimes. Even when our American
economy is good, it's not good enough.
Meanwhile two political conventions
loom darkly upon the horizon. And
according to the press we're all going
from bad to WORSE. Is the end near? 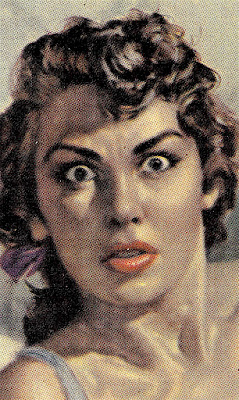 Who me, worry?
And yet, life somehow goes on. For most
Americans all of the above is nothing more
than fodder for headlines. The truth is that
we all go about our lives in a comfortable
manner. While we all have our worries,
there are few if any reasons for us to worry.
Our lives are in fact rather good. However
our overwhelming sense of angst, hostility,
and resentment poisons our outlook. Even
when the odds are in our favor we assume
everyone is against us. Could it be that we
are our own worst enemies? When did we
become hellbent on screwing up our lives? 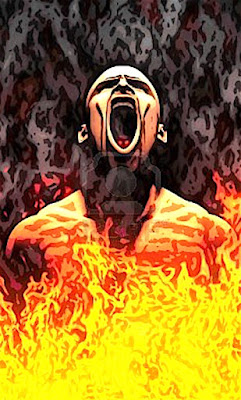 What the hell?
Apparently few if any of us are willing
to admit that we're happy. Somehow we
all are easily convinced that things are
much worse than they actually are. And
while that dear readers is disconcerting,
perception is reality. Thus we apparently
are living in a hell on earth. What's hard
for many to understand is how things
can be deemed beyond bad when in fact
they're quite good if not great. Why do
we allow other's perspectives to taint
our own? Such subterfuge just may be
the worst form of terrorism imaginable. 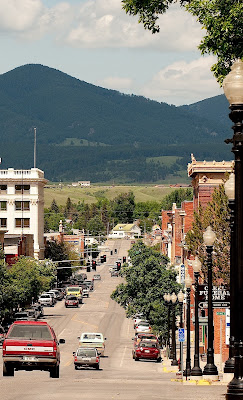 Friend or foe?
Here in Lewistown a small group of folks
are causing a lot of trouble for the rest of
us. Whatever their reasons are they don't
like how things are so they figured out a
way to change it. Tonight at the Fergus
County Center For The Aging they will
be a Public Hearing on the Lewistown
Government Study Commission's initial
report. Sadly no matter what may be said
tonight said proposal for a new form of
government is on the November ballot.
So why would anybody bother to speak
up when they've already been shut up? 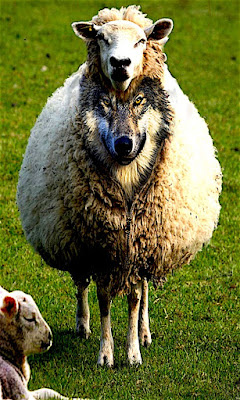 Lost or found?
The answer is simple. Unless we let our
voices be heard, somebody else is more
than ready to do all of the talking for us.
And while our intentions may be for the
good of all, chances are theirs are much
more self-serving. So help me work this
out - Why would a group of seemingly
happy folks be willing to allow a small
minority of disenfranchised despots to
endanger our community's future? What
do we possibly gain by allowing vermin
to devour everything that we've built up?
Are things so baaaaad that we've lost it? 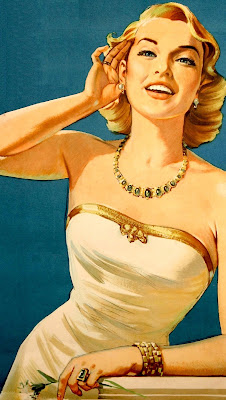 Positive or negative?
Isn't it time that we embraced our reality?!
Life ain't nearly as bad as others would like
us to think. Few if any of those you know
and love are actually poised on the brink
of extinction. Most of our lives continue to
go on at rather a pleasant pace. While not
perfect, we've got it pretty damned good.
So please do us all a favor and stop fanning
the flames of discontent when in truth you
have little to complain about. It's time to
stop listening to foolishness and focus on
whatever will enable us to live even better
lives. DON'T WORRY... BE HAPPY!