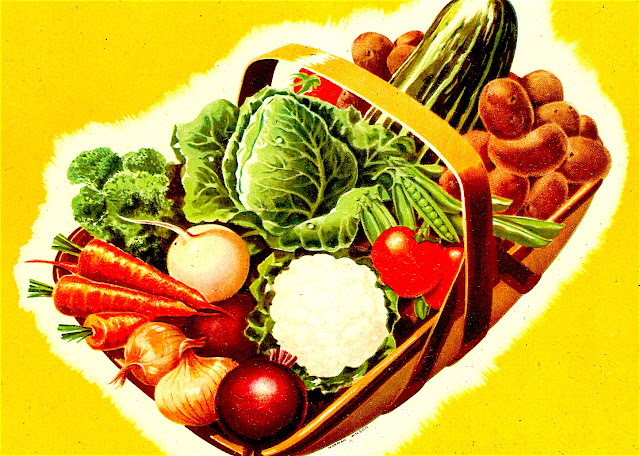 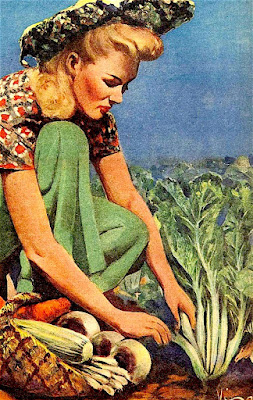 Garden varieties
Given today is July first, many of you
are already eating fresh goodies from
the garden. Here in central Montana
we're probably a bit behind the rest of
you. However absence only makes the
heart grow fonder. To date Frank has
harvested select crops from his garden
and our local Hutterite colonies have
started to sell a broader variety. Not
only does the locally grown produce
taste better than mass grown vegetables,
we are told that they are much better
for you. Thus who wouldn't pick them?! 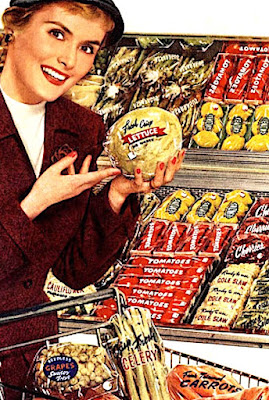 What's in store for you?
Our local Albertson's organic produce
department seems to constantly expand
and contract. While I'm not sure what's
causing that, one could surmise that the
additional charges for healthier options
is the root of said evil. Frankly, I can't
understand how anybody would scrimp
on anything that goes into one's body.
However what's even more sad is that
they obviously don't know what they're
missing. That's because organic fruits
and vegetables taste better. Honestly -
I'm telling you they absolutely do! 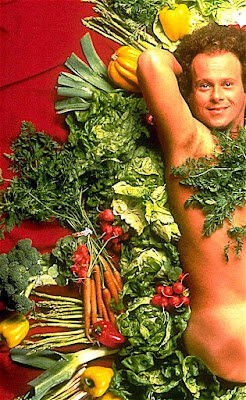 Freshly plucked
We are what we eat. Therefore one could
surmise that unless we are careful about
what we ingest, more than indigestion is
in our future. Now don't get me wrong,
I'm not some fanatic who only eats brown
rice. That said, I do like my food to taste
as good as it looks. Hence I'm quite picky
about what I put in my mouth especially
when I get fresh. Pure and simple, the
majority of processed food is not only
bad for you, it tastes AWFUL. Whatever
comes out of a box seems to taste alike.
It's not only tacky, in fact it's in bad taste! 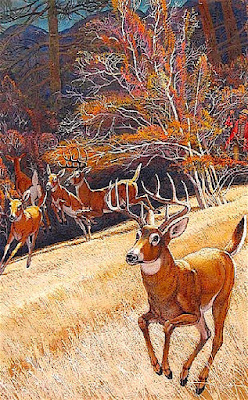 Dining on the wild side
Theres no chance of either Frank nor
I becoming vegans. We both are more
than confirmed carnivores even if we
do enjoy vegetarian cuisine. Here in
Montana it's easy to go wild. Last week
we prepared a parcel of elk steaks from
our nephew "J." Beyond delicious, they
were also beyond compare. As it is with
farm raised vs. wild caught or free range
vs factory bred. Anything that has been
forced or mass produced simply cannot
match Mother Nature's best. So why we
resist doing what comes naturally? 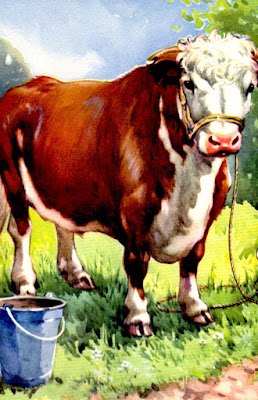 Moooving right along
The other night I served a rump roast
from the grass fed, organically grown
local cow we bought last fall. WOW!
There is absolutely NO comparison
versus grocery store protein encased
in shrink wrap. The same applies for
our ground beef which is absolutely
delicious. Even if you don't believe
that added hormones and chemicals
can hurt you, the flavor alone is worth
the price! Yet so many locals - most
of whom raise beef, wheat, and other
crops refuse to purchase organic foods. 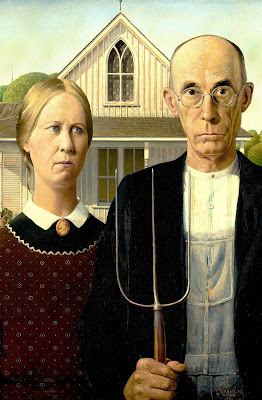 Long term investment
Could they know something we don't?
Is all of this natural or organic hoopla a
corporate plot to steal our hard earned
cash? Might it possible that consuming
massive quantities of GMO's, additives,
antibiotics, and hormones, is the better
way? Such conspiracy theories are but
suspect so I'm sticking as closely as is
possible to whatever is freshly plucked
from Mother Earth. Hopefully I'll live
longer due to all that healthy eating. My
only worry is whether I'll have enough
cash left to pay my bills. Bon appetit!