THE DEVIL YOU KNOW 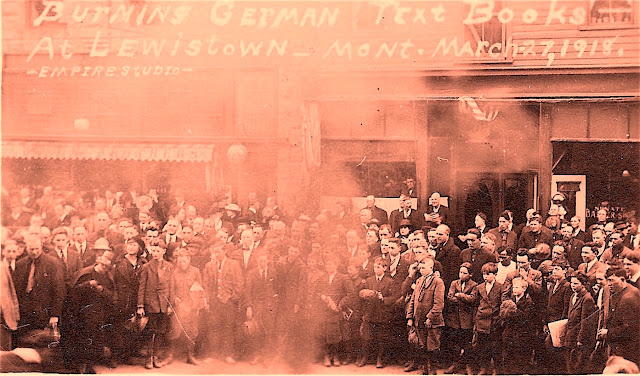 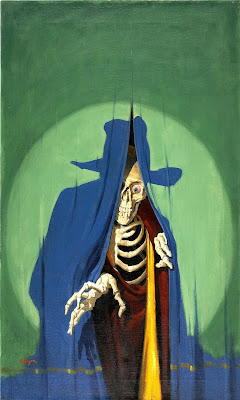 The shadow knows...
There once was a radio show entitled
"The Shadow." At the beginning of
each episode a voiceover would ask
"Who knows what evil lurks within
the hearts of men?" Sadly truer words
were never spoken. You see, we really
don't know what those who surround
us are really thinking. And as long as
they opt to hold their cards close - we
are all innocent prey who are ready to
be attacked  when we least expect it.
Be that via a barrage of rhetoric, hate,
or bullets. Is anybody safe anymore? 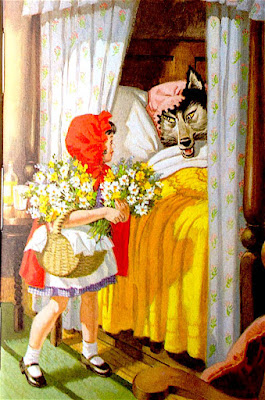 Hypocritic oaf
Recently a rather innocuous local lady
published a letter to the editor. Said
missive revealed her belief in several
political conspiracy theories. Having
distantly been acquainted with the lady
for some time, this came as a shock. In
part because given her sweet demeanor
I really never expected her head to be
full of anything but cookie recipes and
the like. However in reality deep under
her ditsy demeanor lay a bubbling abyss
of fear and hatred. Hence one can't help
but wonder what she really thinks... 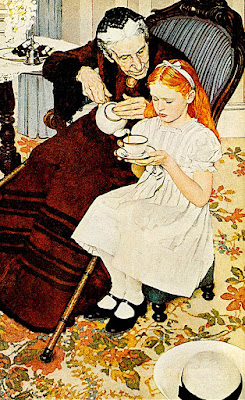 Tea party
Usually it's fairly easy to write off those
who publicly and vociferously disagree
with us. Walking away from a rabid hate
monger is a no brainer. However how
does one deal with seemingly innocent
folks who in reality think that you are
the devil incarnate? Yet NEVER tell you.
While I'm most certainly not paranoid,
I must admit that I find this undercurrent
of anger and hostility quite disconcerting.
In large part because I know not who is
judging me nor for what, when, where...
OR WHY! Am I guilty as charged?! 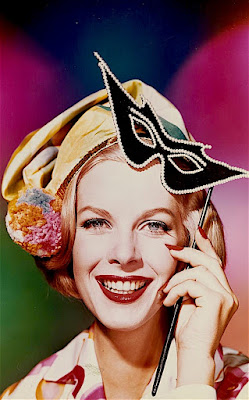 The enemy within
In part I'm damaged goods. One can't
have survived what we experienced
in our Catholic parish and not be truly
unnerved. In hindsight, the aggressive
actions of a young, misguided priest
didn't do the worst damage. Rather, it
was a tsunami of retribution by those
we once considered simpatico that
still haunts. Accusations by some of
my offspring aside, I am if nothing
else an open and honest person. Thus
what scares me is just how covertly
disingenuous others can actually be. 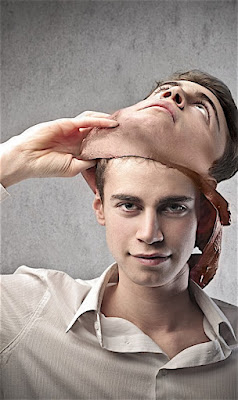 Lamb chop
I'm no Pollyanna. Throughout my life
I've been attacked, slurred, slighted,
and disrespected by many. Usually the
doers of said dirty deeds were nasty or
aggressive people with obvious agendas.
However here in rural Central Montana
it's much hard to know who is actually
smile fucking you. In other words, I'm
a lost lamb within a group of ravenous
wolves in sheep's clothing. To be honest
I can't live my life worrying about what
you think. Nor wondering whether you
are my friend or foe. Enough is enough. 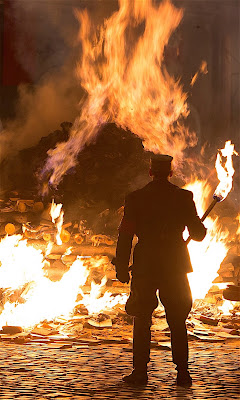 Burning question
It seems that the rift of divergent political
beliefs is literally tearing our country apart.
Yet said turmoil is nothing new. Since the
dawn of time people have chosen one side
or the other. At times making us do crazy
things. In 1918 Lewistown citizens burned
German textbooks in a bonfire on Main
Street. Twenty years later, the Nazis were
doing the same thing in Berlin. Hence the
burning question is how one surmises who
is friend... or foe. Especially when people
prefer to keep you guessing. Why must we
play this game of truth or consequences?! 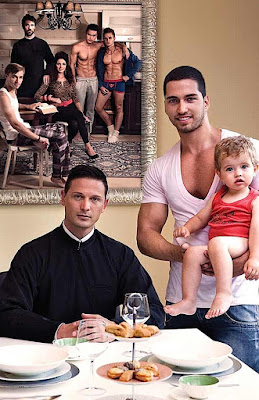 One and all
In times like these we're all on edge.
Thus we should avoid going too far.
Like it or not we're stronger together.
Thus while I'm not certain that I can
trust you, I've no choice but to reach
out my hand in friendship. We may
not agree but as Americans we must
respect each other's right to opposing
opinions. Hence we must do whatever
it takes to live in harmony. After all,
most of we locals are here to stay. So
why not make the best of it! As they
say, better the devil you know than...
Posted by montanaroue at 4:00 AM