WHAT A BUNCH OF STINKERS 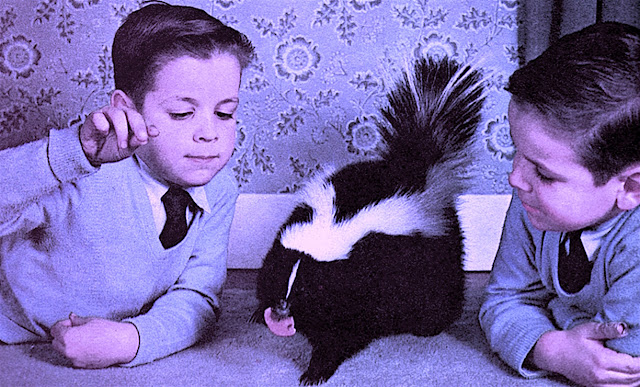 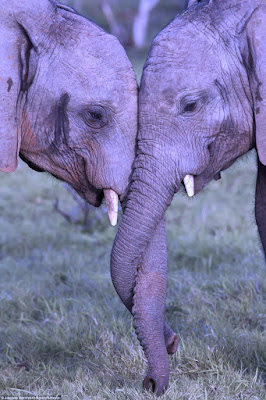 Twist of fate
I'm not going to argue with you. In part
because I know how passionately you
believe one side is better than the other.
However I do feel the need to explain
to you why I can't abide what at least
in theory I think you're planning to do.
This week a Republican Party Platform
Committee gathered in Cincinnati to
draw up your party's key principles for
the next four years. Meaning that who
ever the Republican candidate may be,
and no matter their personal beliefs -
they must support the party's position. 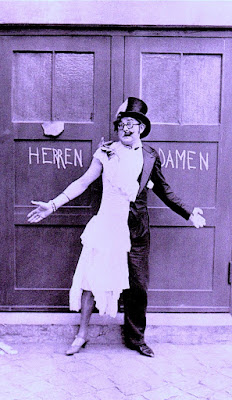 Against all odds
Whether you may like it or not, said august
group included several quite controversial
amendments that purposefully curtail GLBT
rights. All of which includes a constitutional
amendment to abolish Gay marriage, stop
Gay adoption, and limit any transgendered
individual's choice of bathroom. Oh and in
case you felt left out - eliminate legalized
abortion. Thus the official position of the
Republican Party - no matter who sits in the
oval office will be to do everything possible
to eliminate my equal rights and some of
yours. And that friends is rather unfriendly. 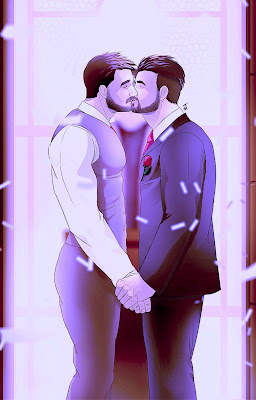 Till death do us part
Given we're friends how could you
support such a platform? If you feel
strongly that my innate "lifestyle" is
offensive then please - unfriend me
on Facebook. Also don't bother to
send a birthday or Christmas present
since obviously I live in a manner
that you believe should be against
the law. If this sounds dramatic it's
because in truth this is something we
should all concerned about. You see,
legislated hatred can't be so easily
overlooked. Nor covertly endorsed. 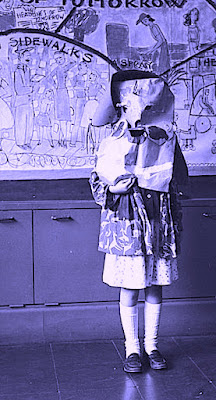 Hide or seek?
Unfortunately you can't have it both ways.
Nor am I willing to hide in the closet any
more. In the past I was more than happy
to rearrange your furniture or help hang
pictures. I've honestly enjoyed all of those
lunches, dinners, and cocktails. Yet I find
the realization that you just might side with
those who would purposefully hurt me as
more than disconcerting. The sad fact is
that whether you like it or not, your side
has chosen to draw a line in the sand that
purposefully leaves me out of the mix. So
honestly, why aren't you as upset as I am? 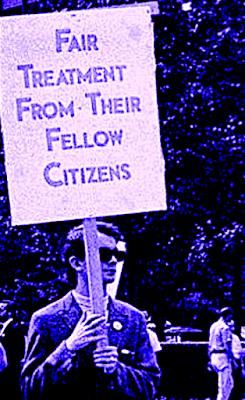 Signs of the times
In the past we've deftly avoided talking
politics. However as this Republican
Convention looms I'm more convinced
that things are taking too serious a turn
to ignore the schism any longer. So let
me be clear. If you vote Republican you
are voting to eliminate gay marriage, gay
adoption, Roe vs. Wade, and much more.
While I realize you may not personally
agree with doing any or all of the above -
the party you're putting your name behind
is purposefully committed to aggressively
screwing people like me (or maybe you). 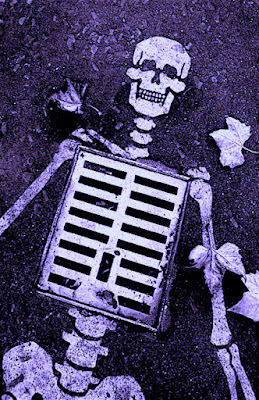 Gutter snipe
If you're offended by such a direct recap
of your party's platform, you should be.
I've known you much too long to think
that you agree. Yet while for years I've
appreciated being your exception to the
rules, it's time that you faced reality and
chose them... or me. That's how serious
this is. That's how poisonous, vile, and
offensive the schism is. Either you let
your organized group of leaders dictate
what you stand for or finally stand up
for what you truly believe is right. Or
allow them to take away my rights. 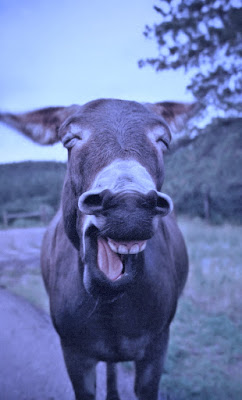 Sorry I'm such an ass
My apologies for being so blunt. Even
so, I must lay everything on the line
that your party has opted to delineate.
However I've got too much at risk to
allow innocent people like you to help
facilitate their acts of evil derision. So
do us both a favor. If you really are as
"moderate" as you claim, then stand
up for what is right. Theres a difference
between rhetoric and reality. So rather
than turn the other cheek, face the facts
and support whoever benefits all of us.
After all, isn't that what friends are for?
Posted by montanaroue at 4:00 AM