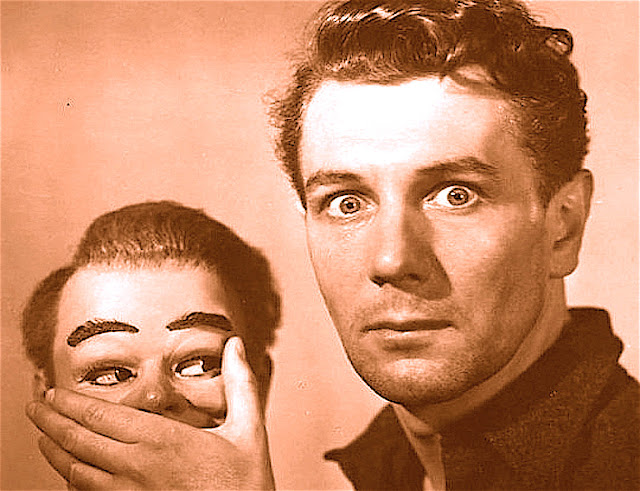 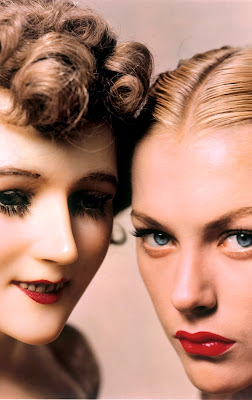 Are you faux real?
Most of our mothers advised that if we
didn't have anything good to say then it
was best left unsaid. Yet sadly so many
of us ignore such sage wisdom. Gossip
and innuendo have always been stealth
weapons of destruction. However we
live in a day and age where aggressive
misrepresentation of the facts is often
considered entertaining. Many foolishly
confuse the bravado that accompanies
subterfuge with bravery. Yet in truth
telling a lie is nothing but a cowardly
and usually purposeful act of malice. 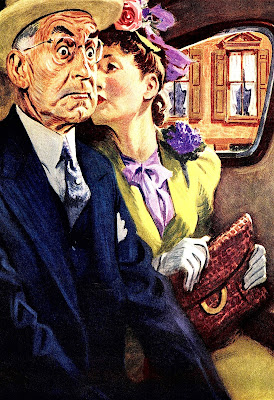 Chain of fools
Perception is reality thus if a falsehood
is stated frequently enough it becomes
fact in some people's minds. And once
a lie has been committed to memory, it
can be impossible to right that wrong.
Therefore innocent people are wrongly
labeled (or libeled) by a recantation of
some liar's mean spirited mendacity.
Like it or not, lies become truth once
spoken. Hence if we are what we say
then we must think before we speak
given words can become weapons of
destruction. What utter foolishness! 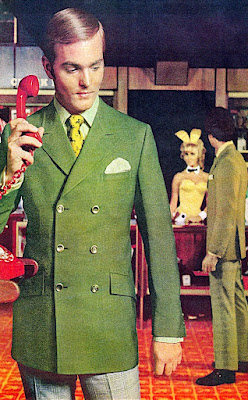 Truth or consequences
Gossip is a local crop that flourishes here
in rural Lewistown Montana. Sadly most
of those who fuel the rumor mill have no
idea of the damage they're causing. Not
only does a fraudulent statement hurt the
one who it slanders, it invariably deters
the forward momentum of all involved.
Proof of this is the fact that recently an
elected group of citizens made a decision
based on rumor and innuendo - not facts.
Leaving all of us to now scramble in an
attempt to set the record straight before
we all make a major mistake. 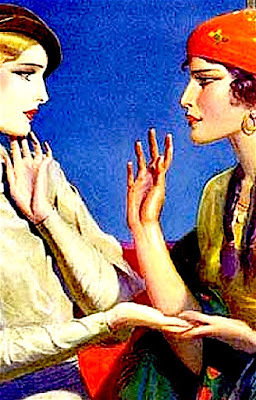 Double indemnity
It's time we held them accountable for
crimes of purposeful misrepresentation.
For years I have been told that our soon
to be retired City Manager collected
TWO salaries as he transitioned from
one role to another. To be honest I didn't
keep score so it really didn't bother me.
Two weeks ago he publicly reminded
the populace that he NEVER doubled
dipped. And it was then that I got really
angry as that and other myths have been
fueling the vicious attacks that led to his
resignation. We reap what THEY sow. 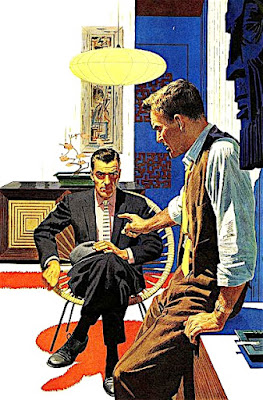 The truth be told
It doesn't stop there. Recently someone
suggested something so false about the
same gentleman that in theory it wasn't
worth dignifying with a response. Yet
in fact such purposeful slander must be
confronted, condemned, and corrected
as soon as it's uttered. Nothing stops a
criminal like being caught in the act.
Therefore each and every one of us are
obligated to demand that the deceitful
cease and desist in the spreading of lies.
Otherwise we're dragged down into the
gutter with the gossiping guttersnipes. 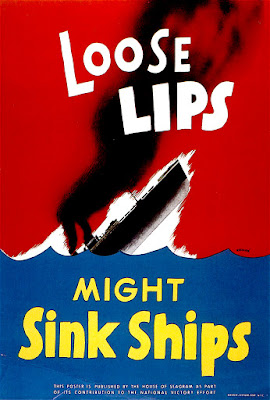 The root of all evil
The fodder for said foolishness is in
fact nothing new. Sadly after a while
folklore became fact to many residents
even if nothing was farther from the
truth. I've no idea what motivated the
fibber who spoke with forked tongue.
All I know is that they are responsible
for the mess we're now in. I hope that
malevolence was not their motivation
in spreading misrepresentations. In the
end their fiction has resulted in an utter
waste of our time and money. If only
they could take back what they've said. 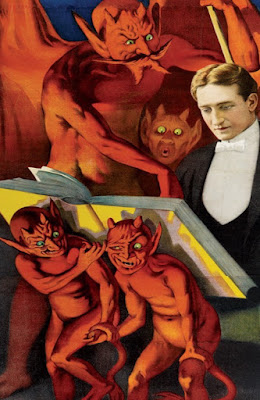 The devil is in the details
Nothing good ever comes out of bad
intentions. Thus it's in the best interest
of us all that we right any wrongs as
soon as we hear them. Enabling the
disingenuous to spread lies is not only
cowardly, it's counter productive. And
so if I hear anyone saying something
untrue about another, I'm going to set
the record straight. Not only to protect
the innocent but to insure I don't have
to atone for their sins. So I'm warning
you to be careful what you say. Speak
the truth and nothing but the truth.
Posted by montanaroue at 4:00 AM