What I learned on my vacation 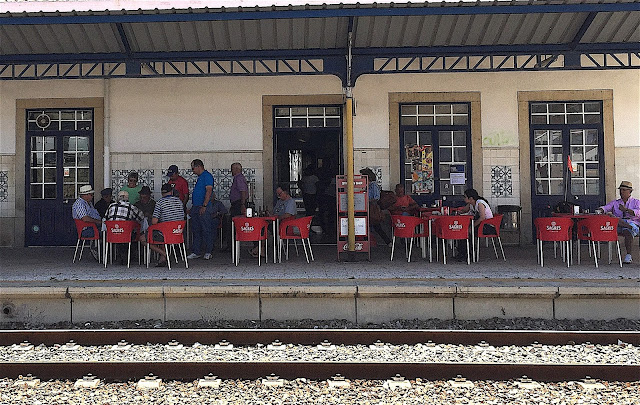 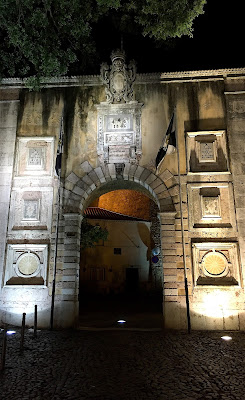 Off the beaten track
Often one must stray from the familiar
in order to put things into perspective.
During a month in Portugal everywhere
we went reminded us of Lewistown,
Montana. Those locals shown above at
the train station in Tunes were just like
the curmudgeons who meet for breakfast
at Pourman's. Time and time again what
in theory should have been foreign was
oddly familiar. All reminders that our
world is much smaller than we realize.
And that we can all learn from the other.
So here's where my head is post Portugal. 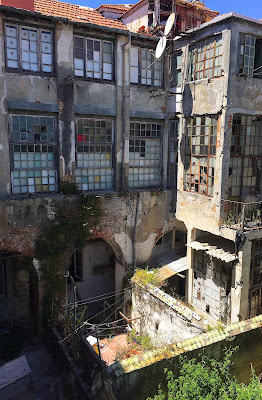 Blankety blank
What lies fallow is in fact a tabula rassa.
Many people in Lewistown bemoan our
vacant downtown storefronts. However
in reality, opportunity is knocking. We
simply have to be willing to step up and
answer the call. Lisbon is abuzz with a
renaissance of long abandoned spaces.
Slowly but surely they're being put back
to good use. Some forgotten and forlorn
for decades. All it takes is some vision,
cash, and elbow grease. Why wait? Let's
turn old into new and reinvent what we
have while we have it. Tempus fugit! 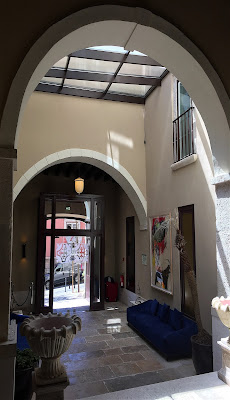 Before and after
They literally don't build them like they
used to. Throughout Lisbon and Porto
innovative renovations are reinventing
old spaces. Often by simply cleaning up
the debris and working with the space as
is. Nothing new will ever be as glorious
as the existing structures we have from
times past. One hundred years from now
those shiny new steel buildings will be
rusted hulks not architectural treasures.
Isn't it time to leverage all of our existing
assets rather than foolishly start anew?
The best is yet to come so get moving! 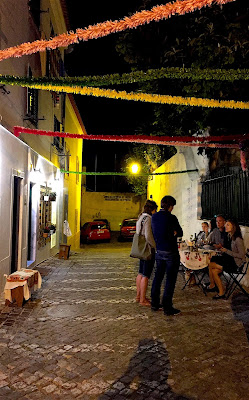 Size doesn't matter
Americans have come to rely on mega
corporations to do all of the work and
thinking for us. The best experiences
we had in Portugal had no connection
with any large organization. They were
driven by passionate individuals who
cared about their work. The missing
link to our American dream seems to
be imagination. A willingness to risk
everything in order to achieve more.
The founders of Lewistown were all
gamblers, risk takers, and renegades.
Remember pioneer spirit? 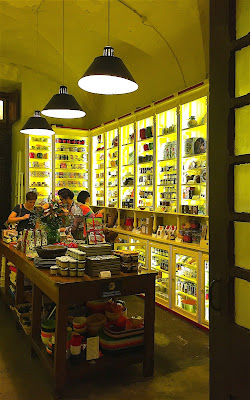 Us versus them
If we've learned anything over the past
month it's that nobody cares more about
the here and now than the people who
are actually living in the midst of it. The
only way to make Lewistown better is
to step up and do something, anything.
Thinking that some corporate office a
thousand miles away is waiting to save
us is foolhardy at best. Nobody knows
our community and it's residents better
than we ourselves. The longer we wait,
the harder we fall. Now is the time to
get moving before it's too late. 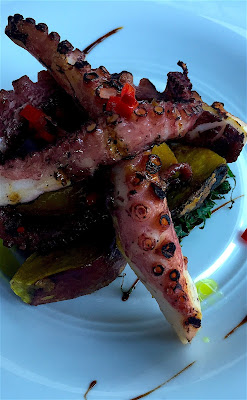 Pride fest
The answer lies deep within all of us.
Rather than being ashamed about who
we are, we must celebrate all the subtle
nuances that make Lewistown unique.
We're never going to be the big city so
the smaller the better! Little nuggets of
differentiation lay all around us - all we
have to do is be proud of who we are.
What makes us different may actually
be the difference between failure and
success. Instead of regretting what you
lack, maximize what you've got. Let's
face facts. It's the little things that count. 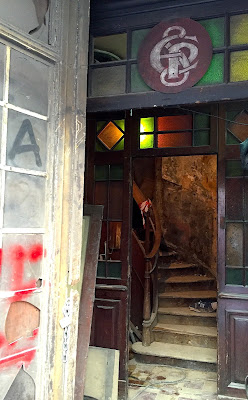 Open door policy
Along with a few souvenirs Frank and
I return with an enlightened perspective.
Our problems are not all that different.
Empty storefronts line many streets in
Europe. Service is slow, forgetful, and
at times surly. The aging infrastructure
of communities is crumbling. Older
folks lack vision. Younger people are
risk adverse. Politicians are corrupt.
The difference is that rather than being
defeated by all of the above, many are
trying to make a difference one day at
a time. Why can't we do the same?!
Posted by montanaroue at 4:00 AM