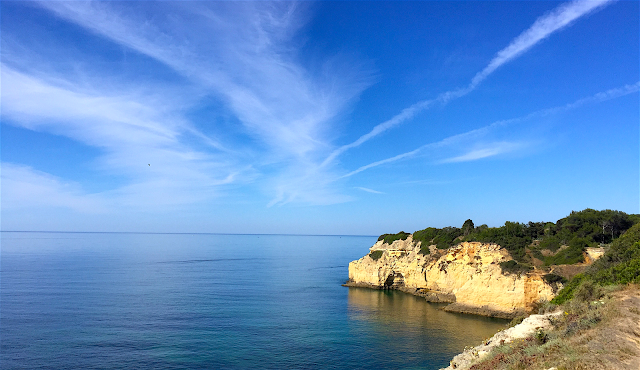 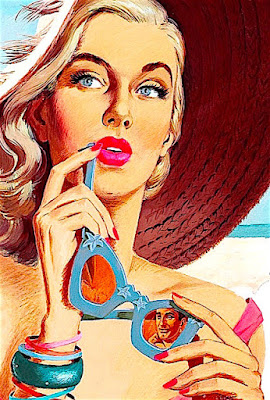 The end is near
At this point our time in Portugal is
winding down. With one week left
we hit the beach prior to being hit
with a massive dose of jet lag. As
shown above, the Algarve coast is
if nothing else SPECTACULAR.
Yet dealing with fellow travelers
is at best a foreign experience. It's
rather interesting how people adapt
their behavior once they come into
close contact with water. Especially
the odd machinations people go
through when at the pool or beach. 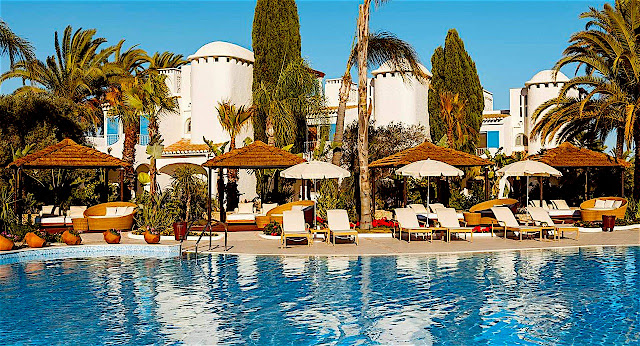 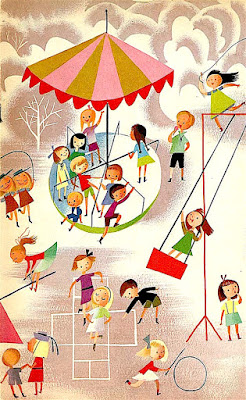 School daze
Little did we know that the last two weeks
of May into June are the school holidays
here in Portugal. With the kiddies out and
about it's their equivalent to spring break.
While we're ensconced in a beyond lovely
five star resort (a pool shown above) - we
didn't consider it's "family friendly" status
a problem when booking our escape. Now
our attempts to relax are a bit challenged
due to the company we must keep. You
see anything water related on the campus
is overrun with tots. Normally we prefer
to stay out of the kiddie pool. 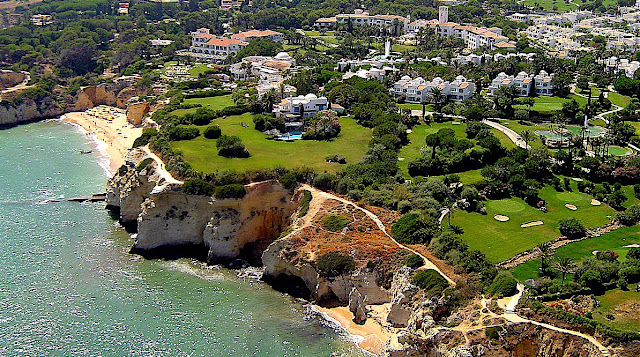 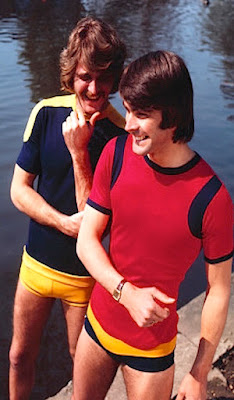 Off the grid
As you can see from the photo above,
Vila Vita Parc resort is a twenty two
acre paradise of beaches, pools, dining,
and other diversions. However given
it's full of obviously quite comfortable
families, one must battle to find their
spot within said nirvana. Neither Frank
nor I are not inclined to grab poolside
seats at the crack of dawn. Rather than
go off that deep end we're trying to stay
as far away from the maddening crowd
as possible. However at times we still
have ringside seats to the foolishness. 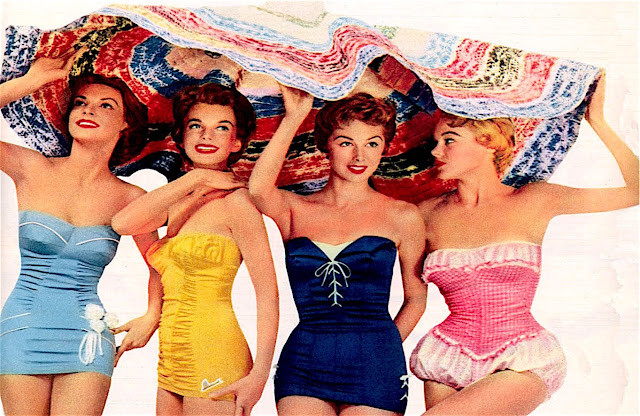 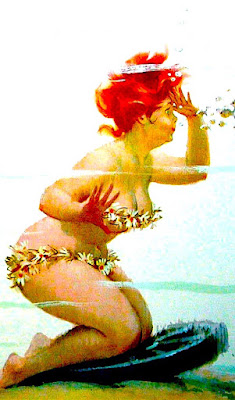 More or less?
Sadly it's not just the kids so where do
we start? At times I can't believe what
people wear (or don't) at the pool or on
the beach. Specifically those who truly
should NEVER enter a public forum
letting it all hang out. I'm the first guy
to applaud any attempt at an expression
of self confidence. However said bravado
shouldn't include donning a string bikini
when one weighs three hundred pounds
when wet. However what's even worse
is squeezing all of that into some gauzy
frock that covers NOTHING up! 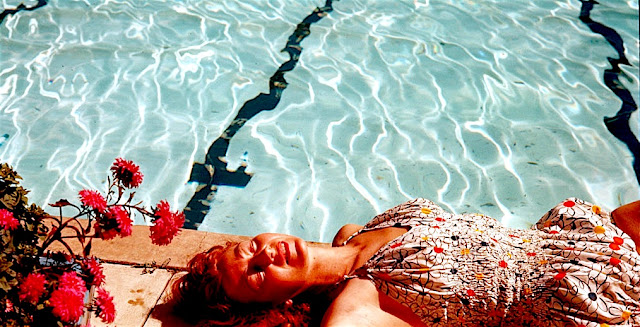 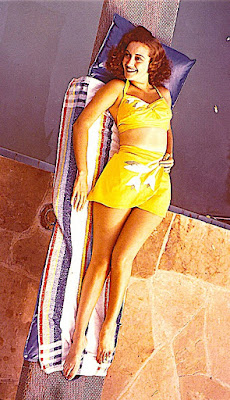 Sun stroke
Basking alone in the sun can be divine. Yet
watching others act like sizzling slices of
bacon can be disconcerting at best. Many
seem to lose any sense of dignity once laid
out spread eagle under the sun. Twisting or
turning to even out their tans they literally
let it all hang out. From errant tufts to scars
to organs to bumps and bulges. Then there
are the tan-orexics who strive to maintain
the tone Michael Jackson paid millions to
get rid of. Slathered in slime they slip slide
their way to the water and create their own
personal oil slick. SAVE THE WHALES! 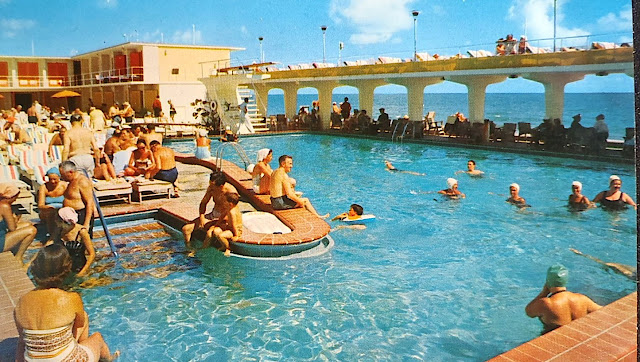 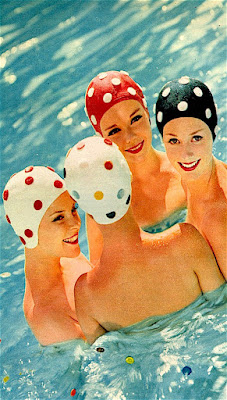 Border patrol
Once in the mix it seems that some forget
that each of us maintains some form of
personal space. While I'm sure your child
is quite charming I've no interest in having
them swim between my legs. Nor do I want
to share in their joyous splashing. The same
applies to grownups who seem happiest only
once they've come up for air right next to
me. Suddenly they are so close that if one
attempted to launch into a broad stroke they
just might lose an eye. Talk about a bunch
of pigs in the poke! Why not do us both a
favor and swim in your own lane! 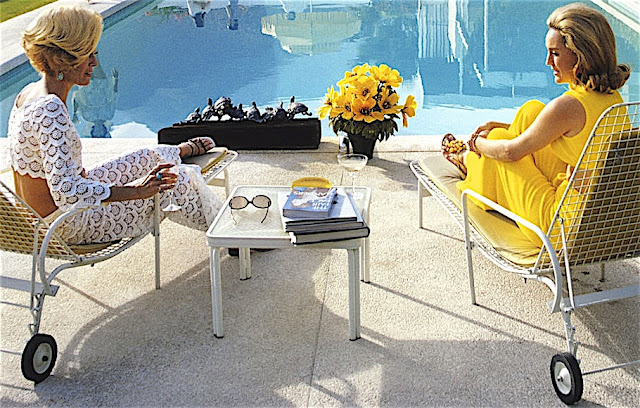 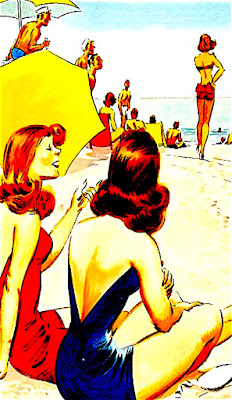 Private pool
And finally, while I'm sure whatever you
have to say is important to you, I could
care less. So please, turn your volume
down. I tell you this for your own safety.
The odds are that word will travel. Thus
you must be careful what you say while
enjoying your day in the sun. Who can
tell who's within earshot? While in theory
there's a language barrier everyone seems
to speak English. Thus it's safe to assume
that whatever is said is heard by a broad
audience. Hence in the case of chit chat
by the sea or pool - LESS IS MORE.
Posted by montanaroue at 4:00 AM