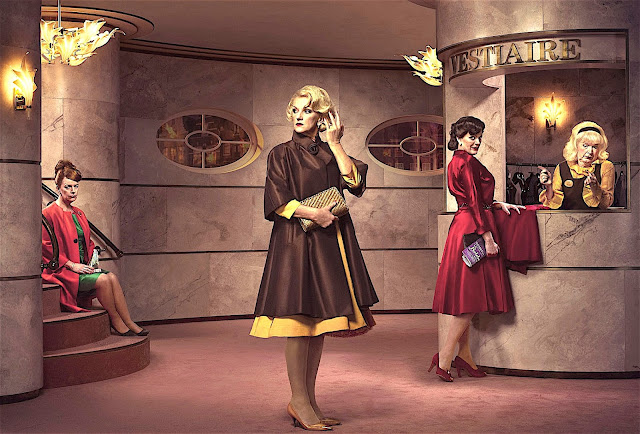 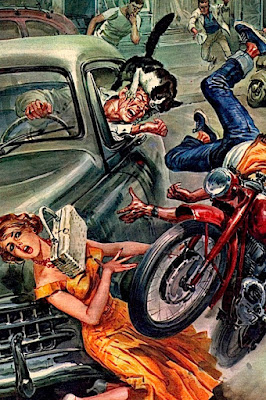 Curtain call?
Most humans come full circle at some
point in their lives. Sadly for some said
orbit can be rather Pavlovian. Whether
driven by the fact that most of us learn
the hard way theres truly no doubt that
familiarity breeds contempt. Mostly
because time and again post repetitive
banging of one's head against the wall,
some never learn their lesson. Often
one experiences that personally or from
afar, however watching someone rush
towards disaster is akin to viewing an
accident. You simply can't NOT look. 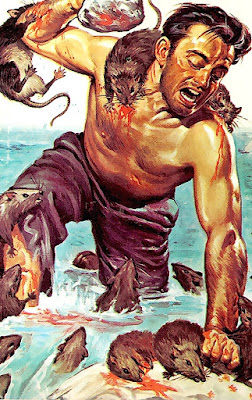 Hear and now?
If only we could listen. The fact is many
have been there done that and are more
than willing to help us avoid harm. Yet
human pride somehow makes the wisest
of souls deaf and dumb. And arrogance
only insures one's chance of spending
time and time again on life's waterboard.
Torturous as that is, it could be possible
that sans torture we would never get to
a better place. However I can't help but
wish that there was an easier and better
way. Self flagellation brings pleasure to
a very warped few. What about you?! 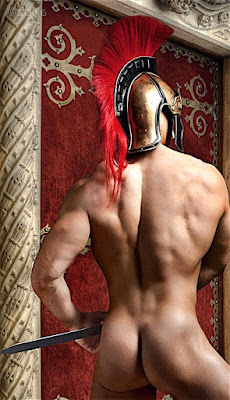 Back up plan?
History has a way of repeating itself. All
meaning that since the dawn of time we've
been doing the same things over and over.
Invariably the accoutrements of stupidity
change along the way. However no matter
what we call it - war is war, murder will
kill you, and stealing anything that belongs
to another is a sin. Most important, what
goes around will come around and usually
tenfold. Hence it's smart to adhere to the
golden rule whenever possible unless...
you're a confirmed sadist who can't wait
to get bitch slapped time and time again. 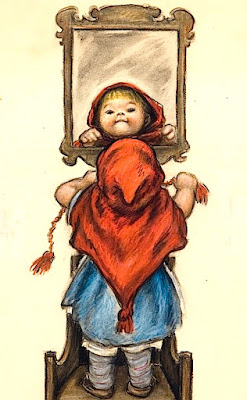 Truth or consequences?
It's really hard to watch those who we love
make mistakes. And yet, there's often no
choice for our offspring but to be repeat
offenders. All one can do is be ready with
open arms to receive the disenfranchised.
Hoping that along the way they will have
processed a bit more during their sojourn
in the hot seat. Given practice does make
perfect, ultimately there is some method
to this madness. Shit happens therefore
it's best to not throw them to the wolves.
Hence we patiently parent those who we
hope will someday change our Depends. 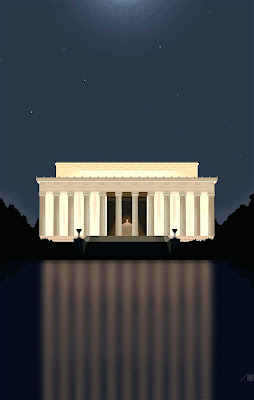 Promised land?
The question is what will it take for us
all to realize the error in our ways? It
seems that from the home front and on
to Washington we've collectively lost
our way. Now two sides stand across a
great divide of public sentiment. Each
diametrically opposed to the other's
perspective. Neither rational but rather
both arrogantly standing their ground.
Leaving those left in the middle to
choose between staying at home or
compromising their principals this
November. Who's the biggest loser? 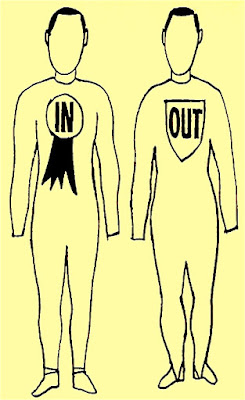 Neither nor?
Actually, the choice is yours. However
for many reaching said conclusion will
require choosing between the lesser of
two evils. Given few if any of us are
perfect, the easiest escape route is to
follow party lines rather than do their
homework. For the past sixteen years
each side has berated the other during
their winning streak. At this point my
hope is that we can all agree that said
schism is not working. So much so that
many Americans are willing to vote for
a wild card versus a devil they know. 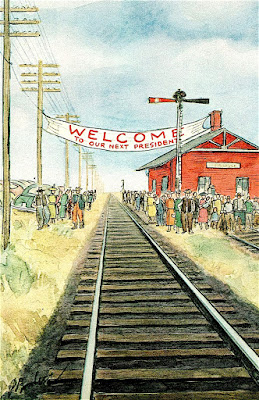 Road less traveled?
Let's try to not go there. That's why I'm
asking you to do us all a favor. For the
next five months or so, set aside your
preconceived notions. Listen to what's
actually being said. More important,
hold those who are already in office
accountable given no figure head can
truly drive change. Our current state
of turmoil has nothing to do with the
Oval Office. Rather it's the end result
of those we've given all of the power
to. We must hold them accountable or
we'll only end up back where we began.
Posted by montanaroue at 4:00 AM