SILENCE OF THE LAMBS 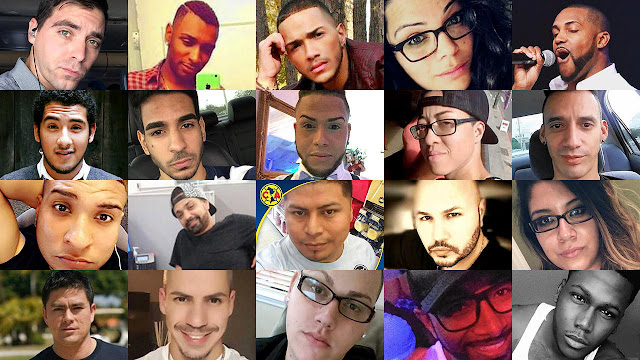 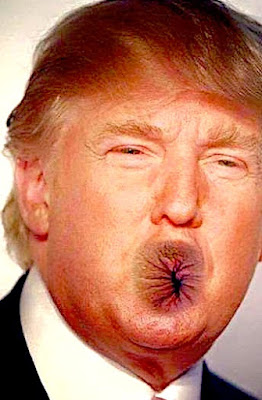 Delayed reaction
As of nine p.m. last night, I had done
nothing about today's blog. That was
because I had nothing to say. At times
the less said the better. Sadly some of
us were unable to silently honor those
lost. By the afternoon I was disgusted
after many used the death or injury of
over one hundred GLBT innocents as
an opportunity to grandstand. What
can one possibly say to a presidential
candidate who proudly boasts that he
had predicted such a massacre? Well
here's my answer - JUST SHUT UP. 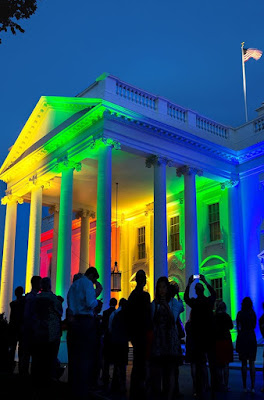 The truth be told
Like it or not the victims were LGBT.
Yet sadly, few if any GOP Senators or
Congress members acknowledged that
fact in their solemn statements on the
terrorist attack in Orlando. To say I'm
irate is an understatement. However in
reality I'm beyond disappointed. Such
a sad event should have provided an
opportunity to rise above it. Instead
many opted to ignore the facts and use
devastation for their political benefit.
Thus my only response must be -
SHAME ON YOU. 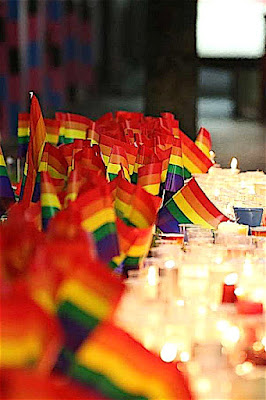 Nobody else
The fact is an irrational zealot chose
to unleash his terror upon a Gay bar.
Therefore like it or not, LGBT people
were the target of his destruction. Yet
during an election cycle, many opted
to deny the facts rather than embrace
the harsh reality of bigotry. Such bold
and purposeful omission leaves me
dumfounded. Thus today's blog can
only be about shock, shame, disdain
and ANGER. You see, this queer is
unwilling to forget that the victims of
Orlando were GLBT. That's the truth. 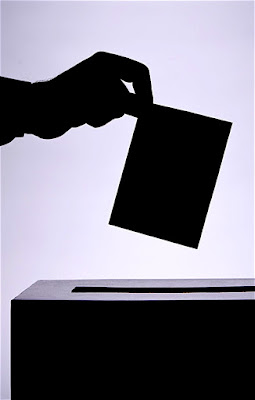 United we stand
It's obvious we're confused. However it
seems that we're moving towards a show
down of national importance. Whatever
side each of us hails from, one can only
hope that ALL AMERICANS will stand
together against purposeful hatred, bold
propaganda, evil manipulation, and false
promises. In November we must choose
between two human beings - both with
strengths and weaknesses. This time we
cannot remain silent. In November we
must vote for the leader who is best for
ALL. And may the best woman win...
Posted by montanaroue at 6:45 AM