MY BOXING DAYS ARE OVER 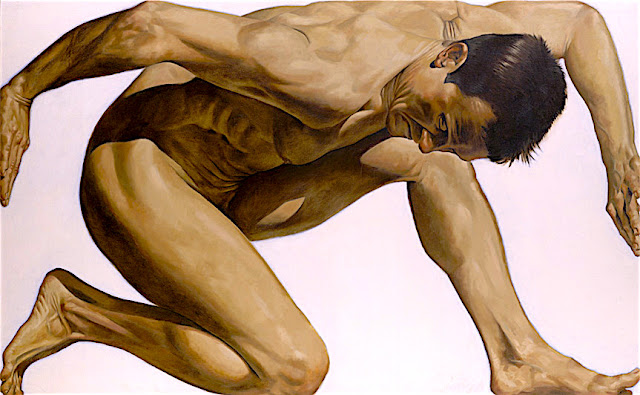 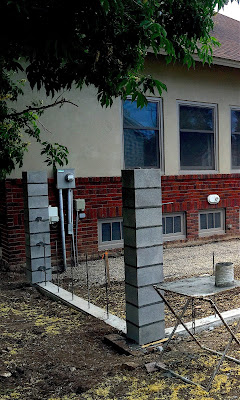 Summer's solstice
With the impending official arrival of
the summer solstice comes a sense
of freedom and renewal. Here at the
Passion Pit we're in the midst of the
final stages of our renovation. Hence
for more than a month workers have
been digging holes, pouring concrete,
and finally building walls outside of
the house. Hopefully by mid July all
will be completed and landscaping
will start to go in. To finally reach an
end to our journey is liberating. Yet
there is still much work to be done. 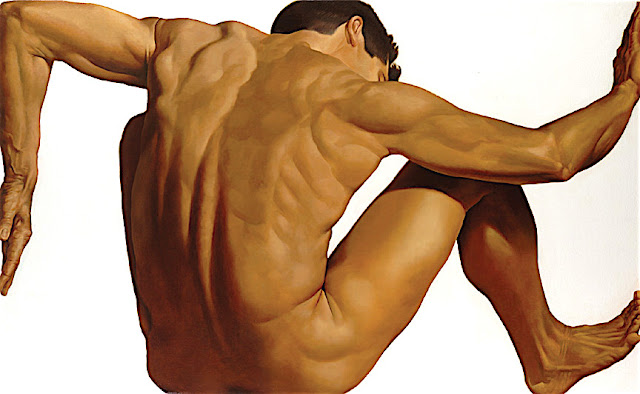 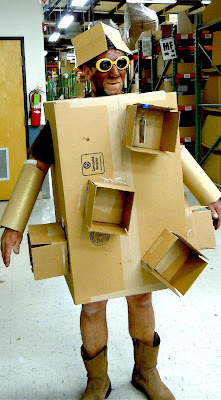 Out of the box thinking

Obviously once the experts have finished our
work will just begin. After almost two years
living in the house itself we've still just barely
scratched said surface. Last week I continued
to dig through our post move debris. The end
result requiring more than a few trips to the
cardboard recycling facility. At times all of
my digging deep has led to some reunions
of sorts. Things rediscovered that were either
forgotten or given up on long ago. Hence post
a rather lengthy hiatus I'm once again listing
more items on eBay. It's beyond fabulous to
finally indulge my urge to purge! GET OUT! 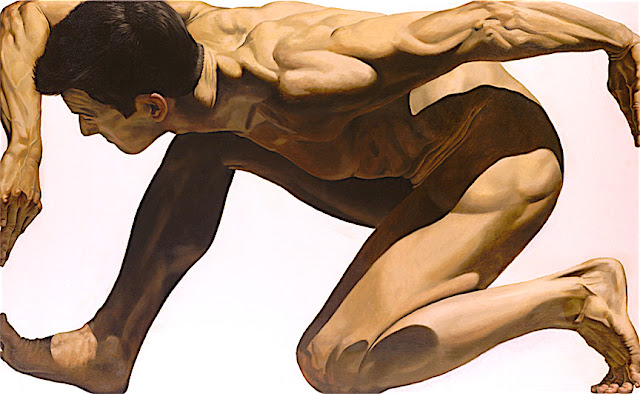 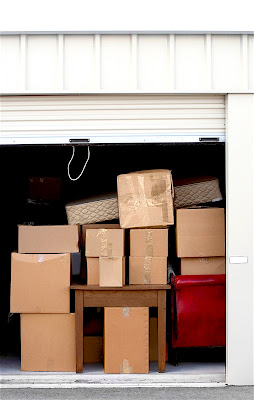 Back to square one
All of which leads us to our off-site
storage unit. Come hell or high water
(hopefully neither) it'll be empty soon.
For ten years we've paid to store stuff
that obviously we had no need to keep
with us on a daily basis. Hence said
"treasures" are in essence worthless.
So, why can't we just let go? Yesterday
Frank and I made our way over to the
land of the misbegotten. The good news
we're shipping some goodies to my
youngest daughter "M." Meaning we
only have one hundred boxes to go! 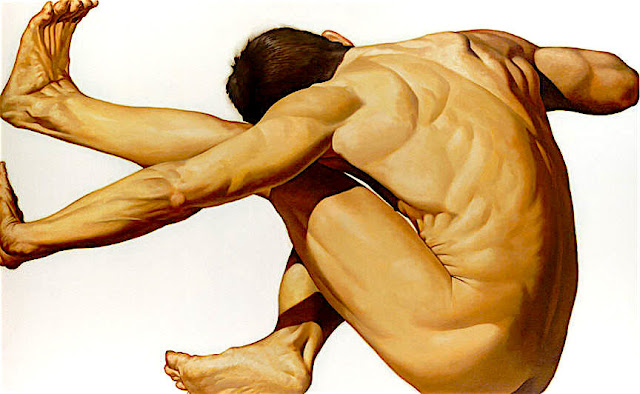 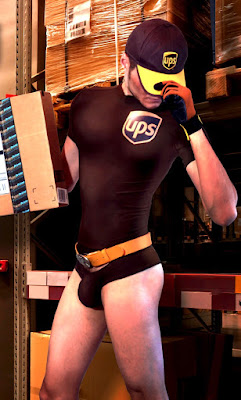 Junk in the trunk
It's time for out of the box thinking. One
can find interesting tidbits in the flotsam
and jetsam. Yet the greatest treasure is
the freedom purging brings. Beyond a
few desiccated carcasses of wayward
mice some of what's left is actually in
fairly good condition. Therefore it's to
everyone's benefit to sort through said
castoffs and let bygones be exactly that.
If nothing else I should rack up some
pin money off eBay sales. And having
a PayPal balance is like shopping for
free! Plus the UPS man rings my bell! 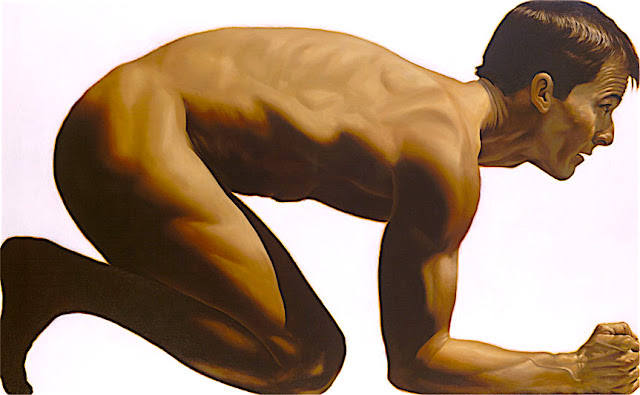 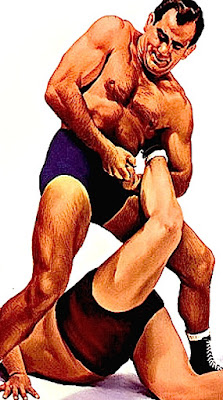 Family values
In the end most of what we think is important
really isn't. However convincing oneself and
their wayward spouse that junk is junk often
requires perseverance and a tad of aggression.
The last thing I want is to transfer our off the
premises outcasts closer to home. What's past
is past and that's where it needs to stay. The
question is whether we have the fortitude to
forgive and forget. It's really all about putting
one's things in context. Whatever one paid for
it originally it's now worthless. Thus we must
wrestle our demons down for the count and
then quickly throw them out to the curb! 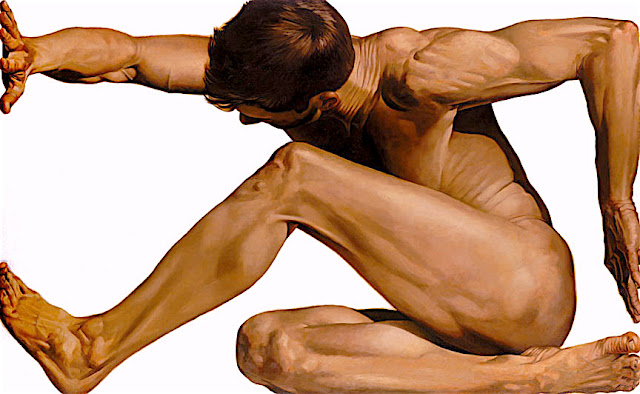 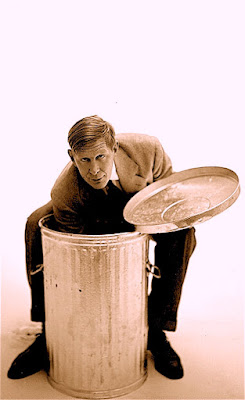 Backup plan
I'm newly committed to maintaining
a firm exchange policy. Meaning that
something old must be swopped out
for anything new. If you haven't worn
it in a year, you're never going to wear
it again. Which means that after we
finish with our storage locker, it's on
to our closets. Therein lies a veritable
Pandora's box of tossed togs that are
but a memory of times past. Unless
we intend to channel Miss Havisham
or be featured guests on Hoarders -
It's time to pitch out the past pronto! 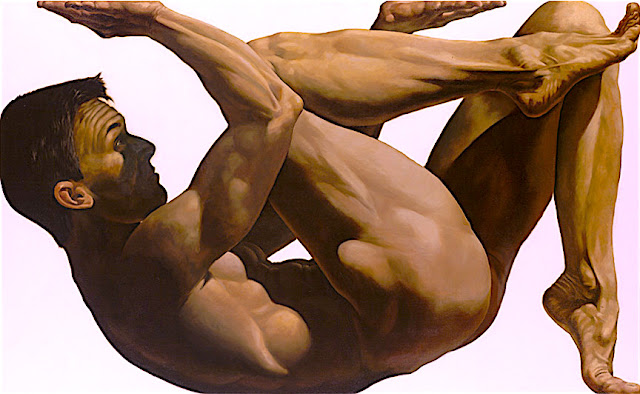 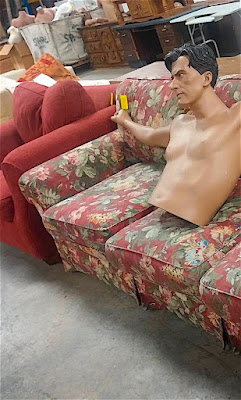 Squawk box
At this point I know that several of you
are rather skeptical. Especially given I've
posted similar scourges prior. However
the difference is this time I've no excuse
for not clearing the decks. Talk is cheap
but pouring money down a bottomless
pit is a worthless endeavor. Therefore it's
time that we both finally came out of the
closet and rid ourselves of our emotional
baggage. This time we're truly coming
OUT and hopefully soon our trash will
become another's treasure. Thus we're
saying bye bye so others can buy buy!
Posted by montanaroue at 4:00 AM