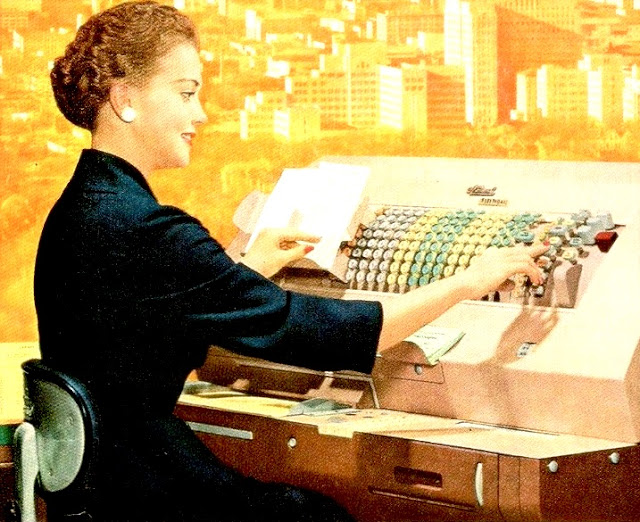 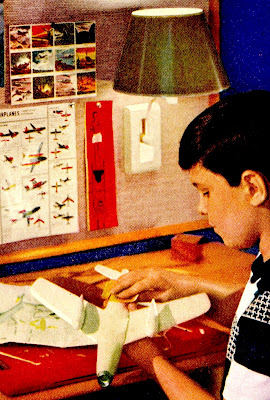 Back to square one
I was never very good in math. The
truth is I passed algebra because I'd
create bulletin boards for my teacher
Miss Reilly. Given nobody else was
willing nor able to capture calculus
via construction paper, she was very
happy with the outcome. Enough so
that I aced an A for that semester!
There was a time when I dreamed
of being an engineer however once
again, my limited mathematic skills
stood in my way. Would I ever be
able to put two and two together? 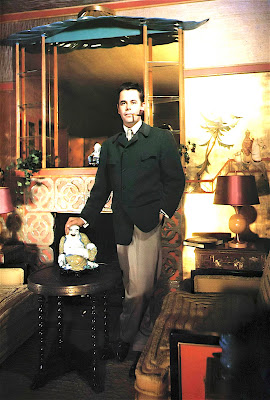 Less is more
Personal budgeting has never been my
strong suit. Try as I might to adhere to
a budget or put something away for an
impending tsunami, I lived paycheck
to paycheck for most of my life. It was
not until I finally hit my career cadence
late in my life that I got ahead versus
behind. Since then I've become totally
committed to balancing my checkbook.
To the point that it's dead on to the last
cent. I've finally discovered that owing
nada to no one is the only way to truly
define success. Finally I'm a ZERO! 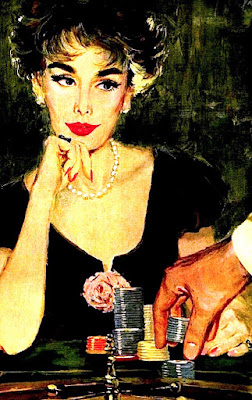 Hand to hand combat
In truth I love playing with numbers.
Don't get me wrong, I'm most certainly
not a gambler. Mainly because I don't
have a lucky bone in my body. Rather
while I may struggle with arithmetic,
the science of data makes my ticker
beat a bit faster. One of the reasons
I loved retail was simply because the
numbers proved whether what we'd
just done had worked or not. Hence
for most of my career Mondays was
a day of reckoning. If that 2 day sale
didn't work, my job could be CUT! 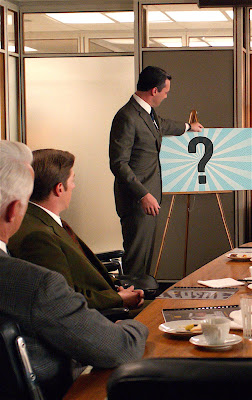 Power point
For me gathering information is akin to
smoking a crack pipe. The more... the
merrier! I simply can't get enough of the
facts. For the past two days I've been
deep diving into the results of a recent
survey sponsored by our Recharge Our
Community (ROC) group. Focused on
Lewistown's downtown, over 600 folks
responded. The result being a data dump
of quantitative and qualitative goodies.
Said stream of consciousness will be if
nothing else a wake up call. Whatever
we learn just may add up to success! 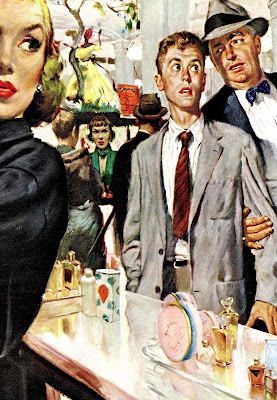 Odd man out
The numbers rarely lie. At times
I've dealt with people who opted
to take more than their fair share
home with them. Invariably said
white collar criminals were quite
innocuous individuals. Those one
would never suspect of untoward
behavior that benefited nobody
but themselves. Ultimately, the
truth comes out, usually post an
audit. Hence it's rare that anybody
breaks the bank. The sum end of
which is that crime NEVER pays. 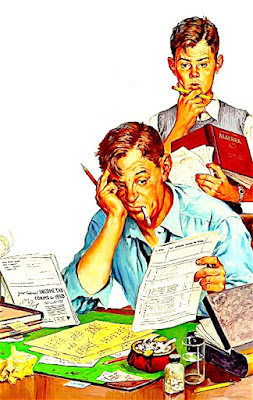 Balancing act
Have you ever been audited? As one who
has had his share of issues with the IRS,
it's never the most pleasant of encounters.
Between the government and legal battles
there have been times when I had to pull
decade old information out of my ass. So
I now keep EVERYTHING... just in case.
Meaning that if I need a bank statement
from 1990... I've got it in storage. In the
future some historian may discover said
stash and use it to chronicle the tale of a
wanton wastrel. Just think of it, the saga
of a life ill spent! Finally it all adds up!
Posted by montanaroue at 4:00 AM