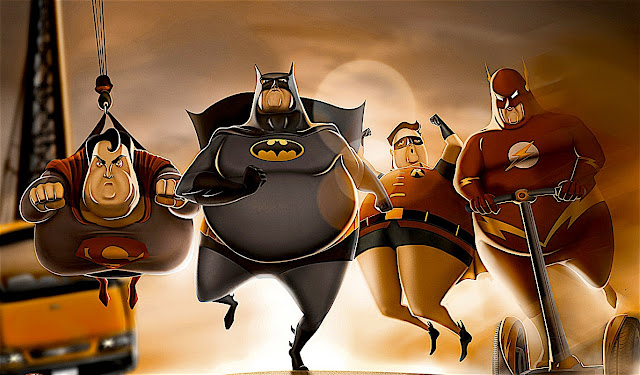 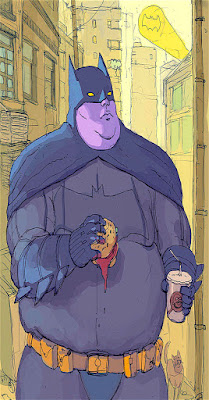 Before and after
There is no doubt that there can be too much
of a good thing. However too much of a bad
thing is even more inevitable. When it comes
to the process of sustaining oneself, many of
us struggle to keep things in context. Add the
fact that with age the odds against maintaining
a proper balance are basically against you and
so it's no wonder most of us are "fat." What's
most upsetting is that said added pounds don't
appear suddenly. Rather the amalgam of the
errors of our wheys creeps up on us. And then
suddenly you realize that you're in big trouble.
Who ya gonna call - FAT BUSTERS? 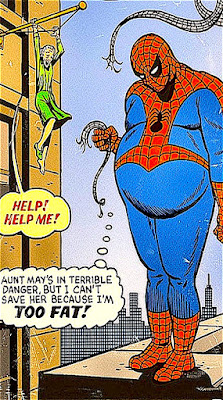 Truth be told
Over the years I've jotted off several blog
entries related to my battles of the bulge.
While in my mind I'm still as skinny as
I was at twenty, in reality I've become a
fat man in designer clothing. Discipline
has never been my strong suit. Therefore
the idea of depriving myself of whatever
I want when I desire it is against my very
nature. The problem is that if I'm honest,
deep in my heart I know exactly what's
wrong. However being quite skilled in the
art of self denial, my natural preference is
to simply continue packing on the pounds. 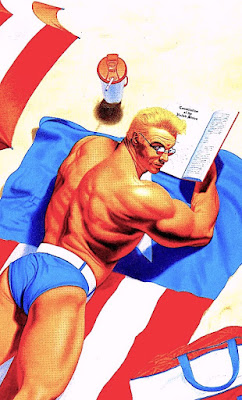 Seeing the lite
Sometimes we all need a little help. For
me that meant a lengthy illness during
which I literally lost my appetite. That
plus walking an average of five miles
a day up and down urban mountains in
Portugal for a month facilitated the loss
of almost twenty pounds in a two month
period. While I've still got at least fifty
to go, I'm suddenly feeling svelte. What
upsets me is that my loss has caused a
gain in compliments. Which honestly
puts me a bit out given I cant help but
wonder what they were saying before... 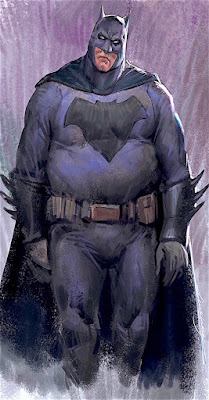 Age discrimination
Theres no doubt that once I reached my fifties
I started to expand more than my horizons. I'm
deep into a battle war against my waistline. All
of a sudden I've became a man who I would
never have ever dated. Having a belly and back
bacon isn't the most pleasant of circumstances.
However when one gets to the point where they
can no longer hide their sins behind tailoring,
it's time to take action. Sadly, I was unable to
do so sans the help of Mother Nature. Being
sick is what pushed me over the edge and now
I'm hopeful that I can continue said downward
spiral. WHETHER I LIKE IT OR... NOT! 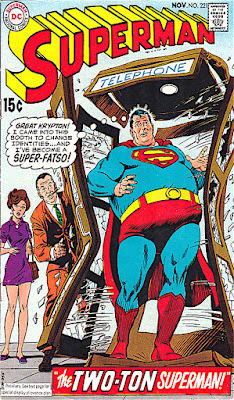 Call to action
As all the experts say - it's a "lifestyle"
change. However while it was fairly
easy to embrace my reality of being
a gay blade - accepting that I'm a fat
man isn't nearly as exciting. The fact
is I must watch what I eat AND drink.
However even more important, I've
got to keep moving which can only
mean physical exercise. Something
I hate more than you can imagine. So
for now I'm doing my best to walk it
off. However getting from here to there
takes time. Of which I've got little... 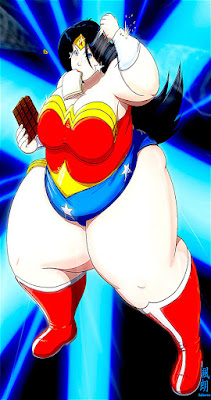 Modus operandi
While many claim that the little things make
a big difference, in truth my challenges seem
to consist of key caloric categories. Like any
gay man, I adore digging into a nice basket.
However this man cannot live on bread alone.
Thus I must say no. However denying oneself
of such carnal pleasures isn't as easy as you
skinny folks think. Eradicating all forms of
snacking requires that one abstain from any
interaction with potato chips. Which calls
for super powers. Finally comes dessert. A
pie may be divine but my new a la mode is
fitting into those togs at the back of my closet. 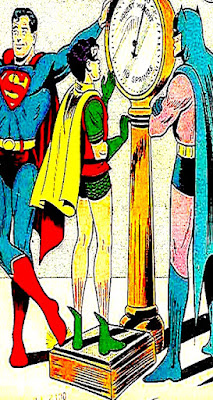 Support group
The bad news is I'm not alone. Everybody
seems to know that less is most definitely
more. My eldest daughter "E" recently
announced that she's on a diet. Several
friends have proudly shed several pounds
via Weight Watchers. Even my tres thin
sister-in-law continues her avoidance of
any edibles toned white. Stealth tactics
aside, most of us ate our way here thus
it's up to us to get ourselves out of this
situation. I'm coming to the conclusion
that my path to redemption has already
been charted. But will I walk the walk?!
Posted by montanaroue at 4:00 AM