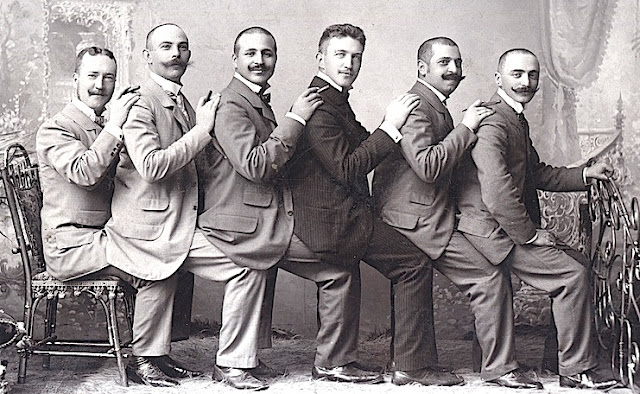 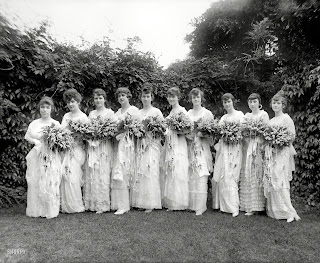 Basic instincts
It's human nature to want to
be a part of a larger collective.
Belonging stimulates a natural
sense of validation and the thrill
one gets when "hanging" with
kindred spirits. Somehow just
knowing that somebody else
feels exactly the same way you
do helps makes things better. 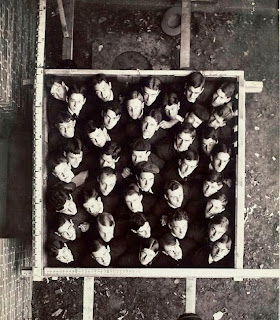 What a cluster
The group dynamic often establishes
isolated cultures of mediocrity. Such
limited perspectives nurture a banal
sense of sameness. While a clique
may be established to celebrate blithe
camaraderie, more often than not it
becomes a fortress of exclusion.
There is no greater power than "us"
versus "them". And the stronger
that phenomena grows... the harder
it is to think outside the box. 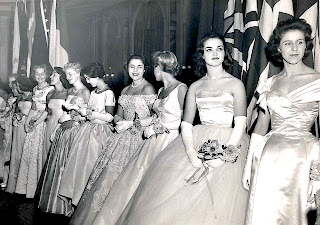 Misery loves company
The underdog is often even more motivated to form a unified front. Nothing is more comforting than connecting
with others who share the same orientation. Better to be unhappy together than miserable apart. 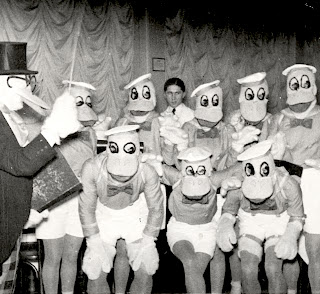 Don't ask don't tell
We live in a country that is still
full of "restricted" clubs. While
I don't like the idea, frankly it's
none of my business. That's
because anything public must
be available to all. On the other
hand anything private can limit
access at the owner's largesse.
Like it or not, restricted private
access is a basic human right. 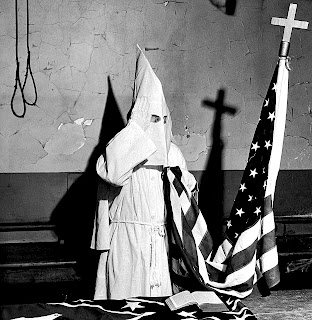 People power
There's good and bad to all things. Charitable organizations are made up of large groups of people who truly want to help. Radical factions are made up of dogmatic zealots who want to force others to think their way. Both leverage the power and scope of their memberships to gain control. It's up to you to pick the side that's best for you.
Posted by montanaroue at 5:10 AM