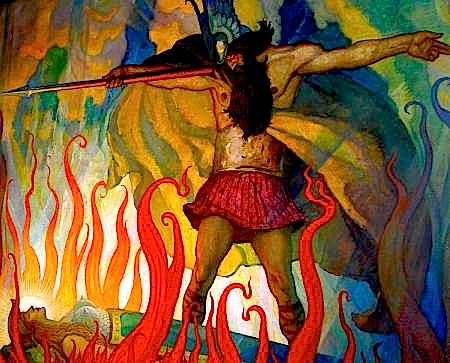 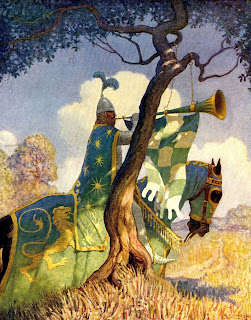 Chapter 12: A tyrant rants
As we last left the City On The Plain,
the Biggest Loser was shouting from
the hilltops. He loudly called to cast out
King Null and the Chief of the Council
of Lords. Accusing them of subterfuge,
deceit, and the crime he considered to
be the the greatest felony of all... inertia.
Across the land the naysayers chastised
the Biggest Loser for his public display
of discord. His disdain for the interests
of the people more than disappointed. 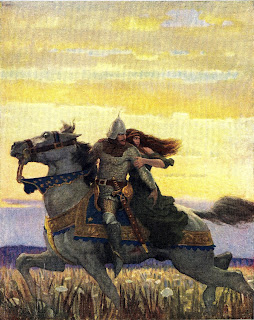 Chapter 13: The great escape
When he finally realized that nobody
was listening, he reluctantly accepted
that there was no way he could win.
The Council of the Lords had aligned
with King Null who was playing it safe.
As the kingdom slowly attempted to
rebuild, that was all that they really
wanted. Reluctantly the Biggest Loser
rode off into the sunset. But not before
he set a series of booby traps along
his escape route. He had a plan... 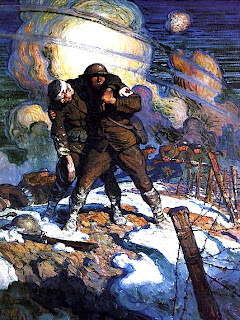 Chapter 14: Left behind
Those traps had one purpose and that was
to protect the interests of the Biggest Loser.
Their looming threat placed the Council of
Lords in a compromised position. Who
knew when the Biggest Loser might wreak
havoc on what little riches still remained
within the City On The Plain? There was
no doubt that the Biggest Loser had moved
on and no question that he cared little for
those he left behind. Further proof that his
joy was to inflict pain in tribute to his loss. 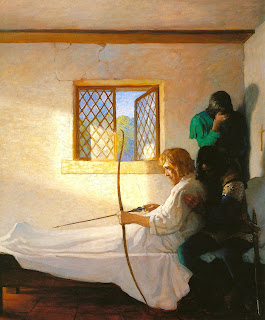 Chapter 15: All that remains
After the dust settled, there was little left to be had. King Null was old, tired, and near his useful end. Under his rule the kingdom now barely maintained a weak semblance of survival. The debris of desecration left behind by the False Prophet proved to be more daunting than any had thought. While King Null, Queenie Quo, and their subjects tried their hardest, nothing seemed to be able to stem the tide of dire dissipation. 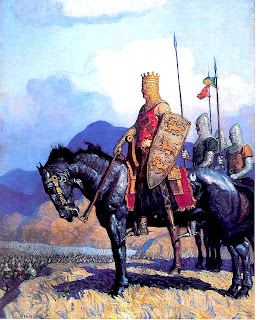 Chapter 16: Above it all
While their enemies watched from afar,
The City On The Plain grew weaker.
The people of M continued to thrive as
they battled the deviant Diva of Doma.
Old King Cole held his own from his
kingdom far north. The Special Few
ruled the mall delivering numbers that
were beyond compare. Against all odds,
the surrounding domains harvested
bounty far greater than the weakened
King Null could ever hope to achieve. 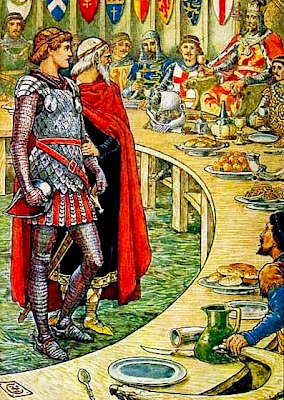 Chapter 17: A Dark Day
Finally it was time for King Null to
report on his lack of progress. While
it had been only four months since
his return to the throne, the City On
The Plain's fortunes had fallen into
a deep downward spiral. More than
a quarter of the kingdom's turf had
been lost over eighteen months.
King Null blamed that and more on
the False Prophet's dictates and
decisions. He promised that while
he could not do so quickly, soon
King Null and his subjects would
fix the misguided errors of the past. 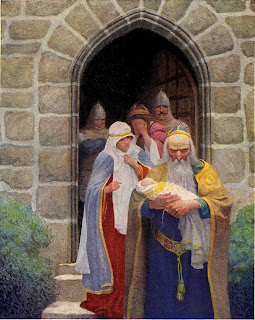 Chapter 18: No end in sight
It was a dark day for The City Of
the Plain and it's subjects. Upon
hearing the bad news, many of them
wondered whether there was any
hope for a successful future. Could
King Null ever bring his kingdom
back to where it once was? Were
all of their lost riches gone forever?
Would Queenie Quo stay lost in the
past or move into the future? Were
the hundred shops forever closed? 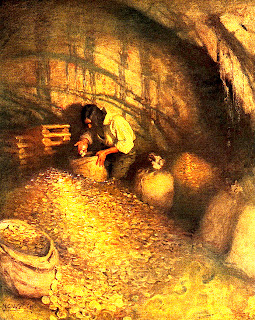 Chapter 19: Ill gotten gain
Far away in the Kingdom of Not So
Nice, the False Prophet counted his
ill gotten gain. Now forgotten, few
recalled that he had sold his share of
the kingdom for the highest price. His
black heart was not filled with regret.
Rather he sat amongst his treasure
blaming others for dreams unfulfilled.
His bitter mutterings echoed across the
marble halls of his vast ivory palace...
"If only they had believed." Chapter 20: On the watch
Meanwhile the Biggest Loser hid
behind the scenes. While all knew
of his booby traps, no one had any
idea of when or where they might
be set off. They wondered what
would ignite his incendiary ire once
more. His temper was driven by the
shameful loss he would never forgive.
Certainly not the end, this idle was
simply the calm before the storm.
To be continued...
Posted by montanaroue at 3:55 AM