Go ahead, try it!

PUT ON A HAPPY FACE! 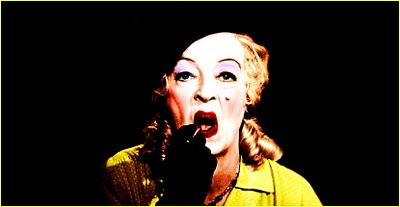 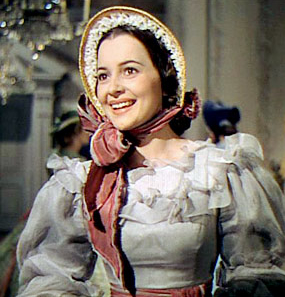 Out of nowhere.
There's one thing I can't abide and that's mediocrity. Why do anything that doesn't make a statement? The fact is it takes as much effort to do something badly as it takes to do something spectacular. In my opinion there's nothing worse that delivering a barely passable result. Not only is it lazy, it's simply boring. 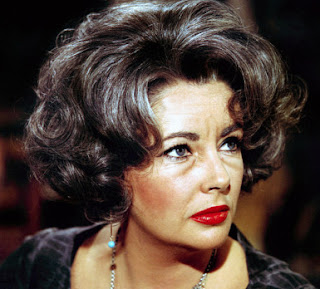 So bad it's good.
I adore rebellion. What's juicier than hostility manifested through people who feel powerless?! Whether trapped in a bad marriage or the wrong job, those who find themselves in an uncomfortable situation often opt to make an overt statement. Call it protest or terror, it works. 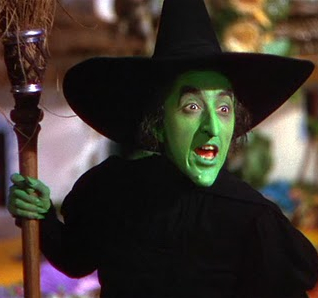 Who's in control?
Irritable people can be quite colorful. Their disdain for the mundane can be quite shocking. Anger is a powerful weapon. Nothing puts one in control more than recklessly lashing out. Our natural avoidance of confrontation only empowers these nasty folk to get nastier. 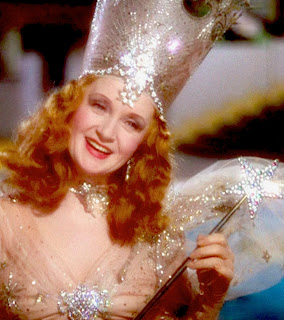 Ulterior motives.
The opposite of hate is love. Some simply enjoy bringing joy to others. Whether a smile, joke, or heartfelt hello, a happy demeanor will change almost anyone's attitude. Who doesn't want to make the world a better place? A bearer of good news always solicits a positive reaction of sheer delight. Laughter is infectious whereas anger is poisonous. 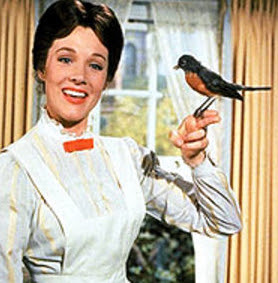 Positive versus negative.
It doesn't hurt anybody to be happy or kind. Caring enough to care gives one a competitive advantage. A smile always puts you in control. Who isn't willing to try a little harder when one feels encouraged or supported? Why not balance the negative by being positive? Being happy
is the ultimate power statement.
Posted by montanaroue at 3:52 AM