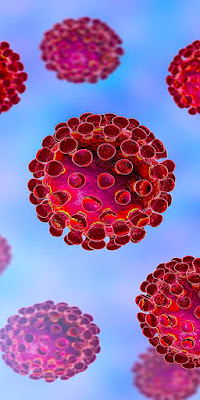 Fear factor
If you're like me, you're scared. Yesterday
even our President was visibly unnerved.
Rather than attempt to dodge a reality slap,
he finally told the truth. Confirming that by
conservative estimates at least one hundred
thousand Americans will die of Covid 19
over the next weeks. A shocking revelation
given that until now, honesty has not been
Mr. Trump's forte. However that is not what
terrifies me. Rather it's the inability of some
Americans to join our President in accepting
reality. And instead doing whatever they can
to minimize the impact of "staying in place."

Spin doctors
Over my life I've found that even the worst of
times have a breaking point. Just when you
think it couldn't get worse - it does. And then
suddenly you find an opportunity for change.
Which almost always is for the better. Over
the last years we let politics to divide us. The
result being divisive derision. Causing few if
any to be willing (or able) to see things from
another perspective. Hence we've been lost
in the translation of hateful diatribes from all
political sides. Unable to communicate we've
been spinning in the American equivalent of
the tower of Babel. With no end in sight. 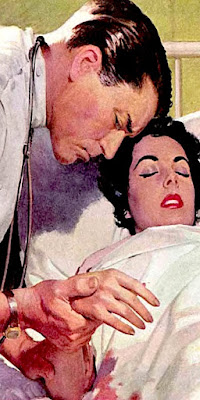 Crisis management
If you're like me, you have to learn the hard
way. Could it be that this crisis is some form
of divine intervention? Did we have to face
a viral pandemic in order to end our discord?
Who knows what will happen next? Experts
estimate that within a week three thousand
of our family, friends, and neighbors will did
on a daily basis. Which suddenly proves that
our political bantering has been for naught.
An exercise in futility. Can some good come
out of something so bad? Is this crisis just
another wedge that further divides us? Or
will it help us all to finally learn our lesson?

Alternative route
As of today I'm afraid, uncertain, and unnerved.
I freak out at every random cough, sneeze, or
sniffle. I watch Frank like a hawk for any signs
or issues. I worry about my children and their
children. I fret about our extended family and
friends. I wonder when, where, and how it will
get worse. Do you feel the same? Faced with
insurmountable odds, theres little we can do
beyond hunker down. Along with reaching
out to each other via all communication tools
available. While I know "this too shall pass"
there seems to be no end in sight. Therefore
all we can do is sit tight and hope for the best.
Posted by montanaroue at 4:00 AM