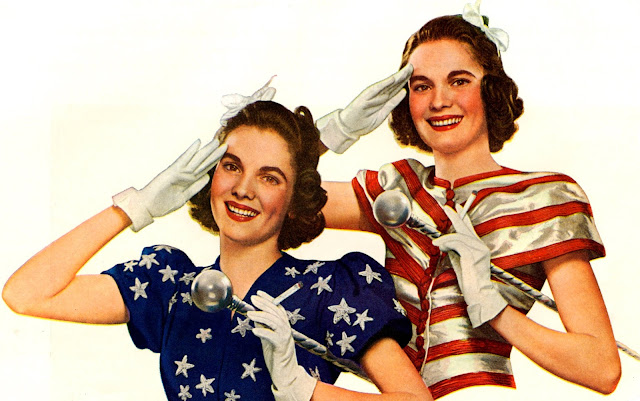 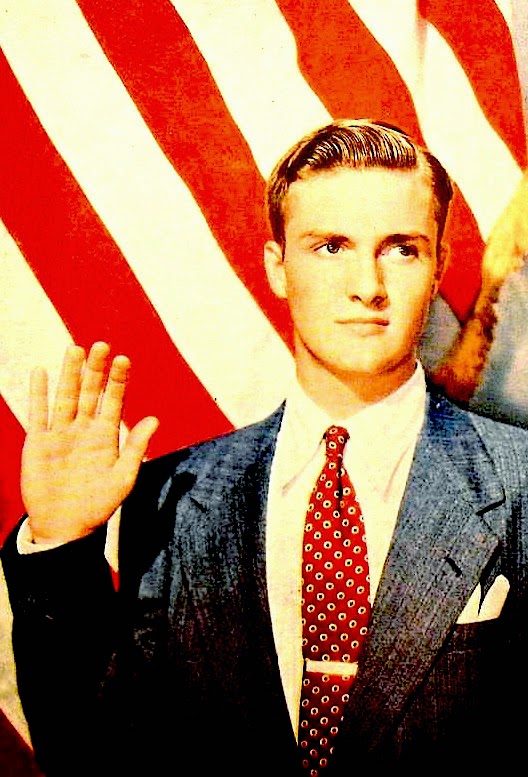 Do you swear?
It may be where I live. Folks here in
central Montana are conservative -
especially when it comes to politics.
Our local paper is filled with endless
diatribes of liberal terrorists torturing
innocent conservatives. While I have
my strong opinions on politics, this
blog is not about that. Rather it's all
about respect. Treating others with
courtesy, kindness, and dignity. Yet
sadly, our political schism creates
a lack of respect for others that has
sunk to new lows. Can it get worse? 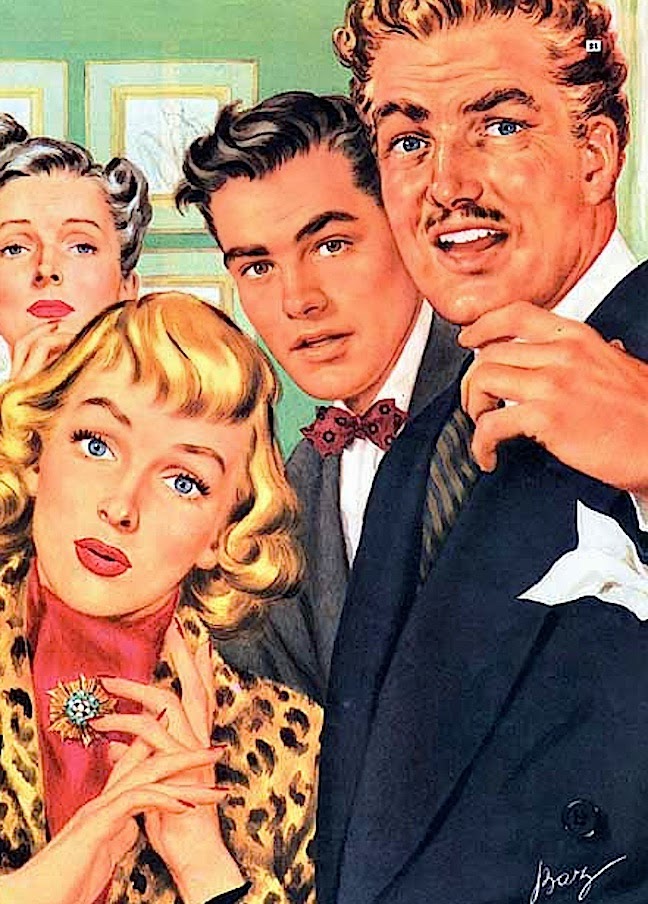 Look who's talking
Honestly, I see no benefit in rampant
hatred and not so hidden racism. The
fact is that we the people put him in
that oval office to do something and
that's exactly what he's doing. Rather
than complain... why don't all those
opposed simply "just do it." Here in
Lewistown, a vociferous gaggle of
cadavers publish letters weekly in the
paper. Apparently that's all they do as
none sit on any committees, boards,
or to my knowledge have ever run
for office. If it's so bad kids, step up! 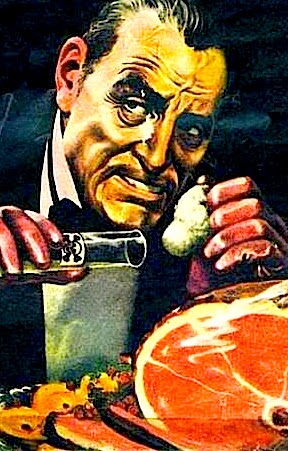 Lethal dosage
At some point, poison poisons. Often
it's a slow and painful death rather than
instantly lethal. What bothers me most
is that unless caught and confronted,
those who dish out the hemlock never
suffer any consequences. I've no doubt
that said evil doers thrive on the angst
and controversy that their nasty actions
garner. If they don't get the attention
they think is deserved, they turn up the
heat until somebody hollers "uncle."
Then... walk away unscathed as others
pick up the wreckage. What a mess! 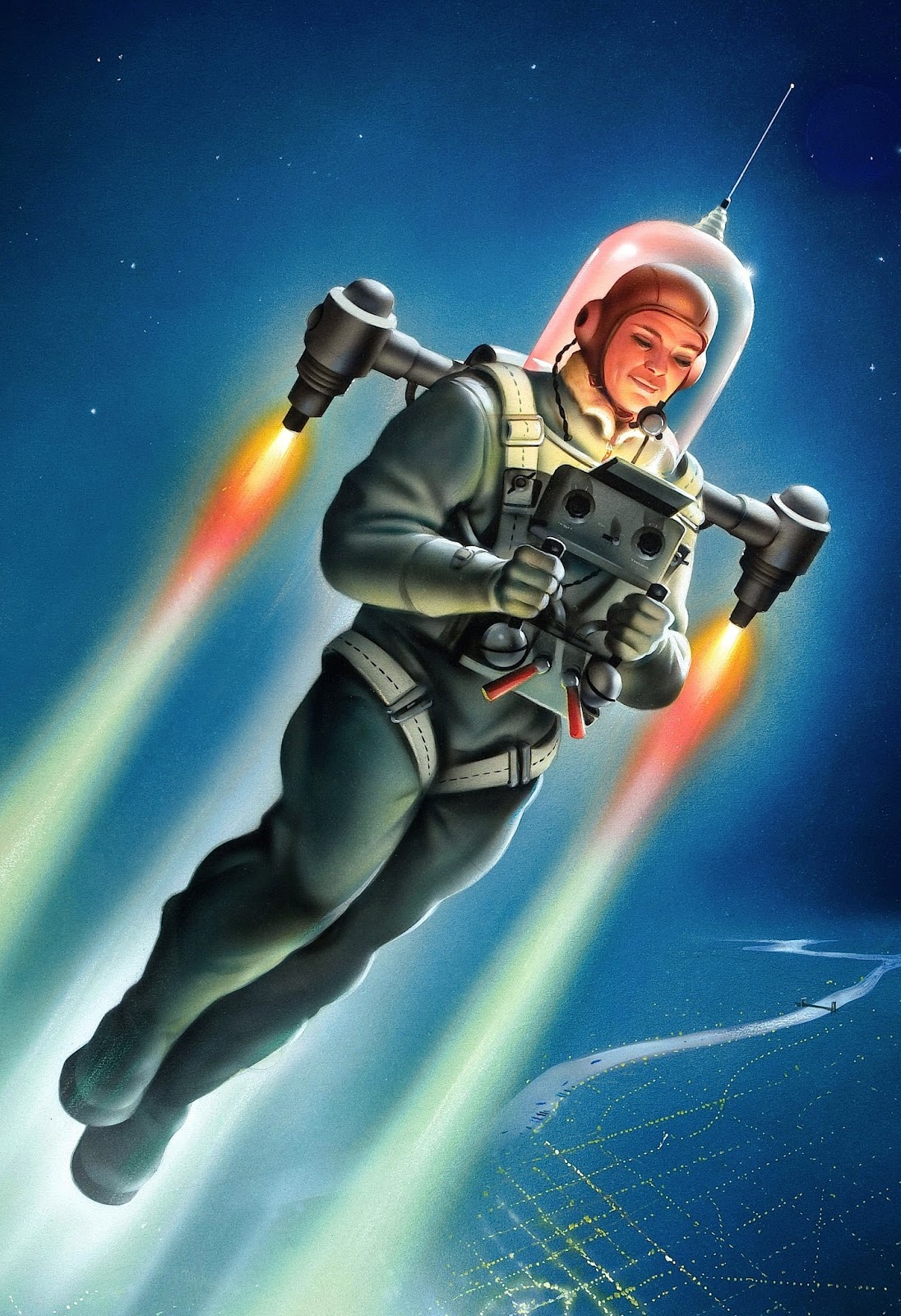 Up, up and away
Lent begins in less than two weeks.
And I plan to give up negativity. With
all due respect, I'll look on the bright
side until at least Easter. While I can't
suppress the tsunami of hatred, I'm
free to move to higher ground. You
have the right to speak your piece and
I reserve the right to live in peace. As
long as you never cross the line of
decency, we should be able to all get
along. After all there's no reason we
can't treat others the way we want to
be treated is there? R-E-S-P-E-C-T!
Posted by montanaroue at 4:00 AM