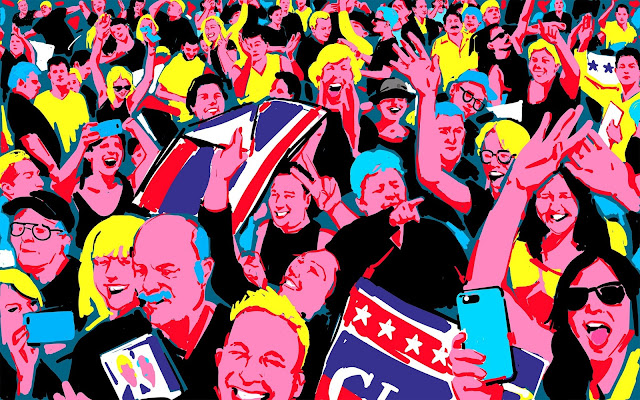 Right of way
Well, you have to give them credit. Resolutely
committed to their collective preservation, the
Republicans are standing being Donald Trump.
Even if that means sending out mixed messages.
So far this week a few Senators confirmed how
wrong they think Trump's Ukrainian scheme
was. All while preparing to cast their votes to
acquit him. And insure that he stays both on the
ballot and in the oval office. Which is if nothing
else the ultimate manifestation of "united we
stand, divided we fall." The only uncertainty
being whether historians and future pundits
will laud or bemoan said myopic group effort. 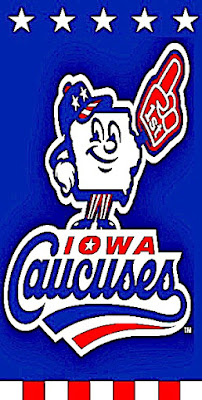 The heart of the matter
Meanwhile deep in the heartland Iowans joined
together to choose their candidate for the 2020
presidential election. While some deem said
process archaic at best it is in essence a perfect
example of democracy in process. A diverse
mix of conflicting wants, needs, opinions, and
perspectives met in rooms across said state.
Prepared to talk things out and reach the best
conclusion.  And somehow in the end, all of
those disparate voices were able to find some
common ground. Offering up their choices to
the rest of America. Starting us on our two
hundred and seventy three day journey to next.

One for all or all for one?
Obviously there is strength in numbers. And that
depending on what side one aligns with, it's easy
to assume the competition is nothing but a cluster
fuck. However nobody should underestimate the
other. In theory the American way facilitates that
we all meet somewhere in the middle. Leveraging
our common differences for our collective good.
However given our political climate, the question
is can we do that? Theres no doubt the election
will be a blood bath. Ending in disappointment
for at least half of us. Exactly what happens next?
Will we be able to forget the past and join forces?
And work together to build a better America?
Posted by montanaroue at 4:00 AM