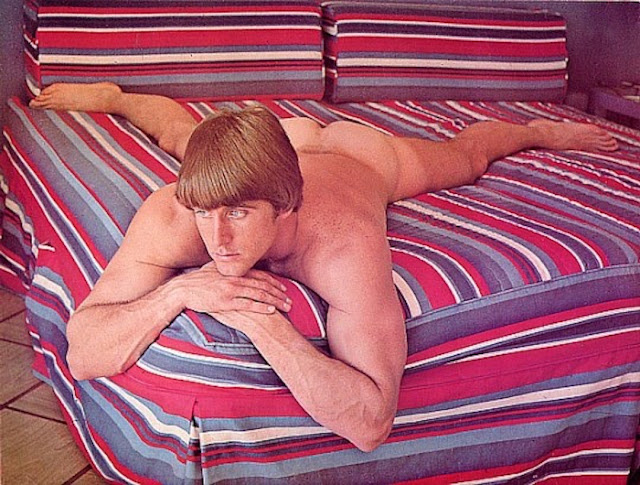 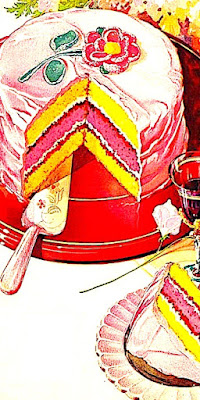 Dessert storm
Yesterday I hit rock bottom. The U.S. Senate's
blatant disregard of the truth threw me into a
quagmire of disgust. So I baked myself a cake.
Anything to ignore the reality of America's
political schism. And while said confection
did little to sooth my soul, it helped me move
on. It's like that silly Rogers and Hammerstein
song from The King & I. "Whenever I feel
afraid I hold my head erect. And whistle a
happy tune so no one will suspect I'm afraid."
There is great benefit to whatever distraction
one opts to indulge in. As Mr. Trump proves,
subterfuge often works.

Any place but here...
At some point we all run away. Confronted by
insurmountable odds every tot bolts. Packing
their belongings and wandering a block from
home. Only to realize that their parent's unfair
advantage is in their favor. Some of my friends
consider our Manhattan to Montana move to
be such a diversionary tactic. However in the
end every nirvana becomes reality. Given that
misery loves company I tuned into youtube
yesterday to watch "Escape to the Chateau."
A UK series which chronicles a Brit couple as
they restore their dream home. An abandoned
castle in need of more than a little TLC. 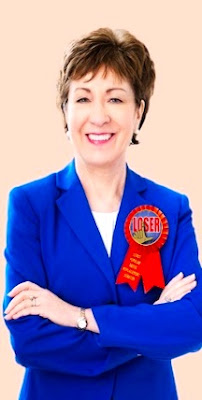 The biggest loser?
Tomorrow is another day. An opportunity to
reconsider even the worst of circumstances.
In the end all one can do is hope. Consider
Susan Collins of Maine. While she deemed
Mr. Trump's Ukrainian actions "unfortunate"
she acquitted him. Hoping that our President
learned his lesson. Based on recent events,
he did not. In fact it's now quite obvious that
Senate Republicans have opened a political
Pandora's box. Which gives me hope. You
see Donald Trump can't help himself. Hence
his words and deeds will continue to speak
for themselves. But will America listen?
Posted by montanaroue at 4:00 AM