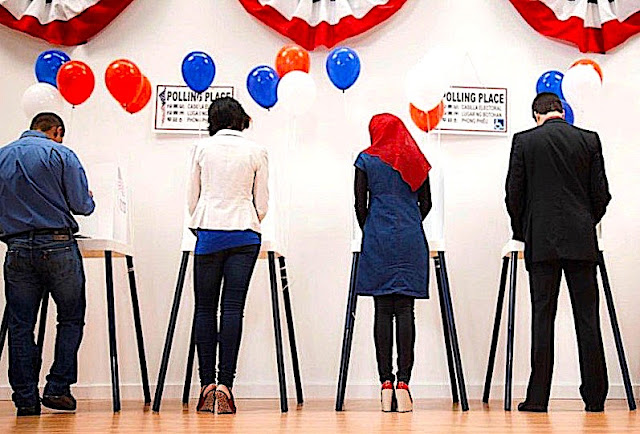 Bewitched, bothered, & bewildered
If I seem confused... it's because I am. I have
to be candid (as if you're surprised by such a
statement) but I was never political prior to
Mr. Trump's meteoric rise just five years ago.
Therefore I didn't pay attention to the primary
process. Sure I voted. But back then I felt the
choice was a simple one. Not that it was easy.
Nor that I haven't been wrong before. I recall
standing in the Sutton Place Synagogue on
East 51st struggling between Barack or Hillary.
Finally deciding a white woman had a better
chance than a black man. Only to be surprised
when later on America made the right choice. 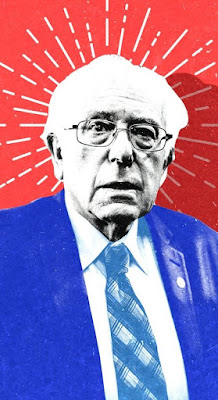 Damned if I do or don't
Which brings me to my current state of mania.
With the plethora of options available it's hard
to figure out who is who. Let alone who has a
chance of saving us all. Add my angst about
ending up with the biggest loser of the bunch.
And being tortured for yet another four years
under a man of dubious merit. At this point
I've done all of my homework. Reading three
newspapers daily. Tuning into CNN for hours
on end. Plus as much time as I can on Fox as
it's good to know exactly where the other side
is coming from. Yet after all that I'm clueless.
What happens if I make the wrong choice?!

The importance of being earnest
It's not that I'm lazy. Or that I don't care. It's
simply that I've no idea who to choose. An
exception to the rule given I've normally no
problem making a decision. What is driving
my inability to draw a primary conclusion?
Fear mixed with complete and utter terror.
You see I've no doubt that post another four
years under Donald J. Trump our democracy
will be in an even worst state. Therefore my
vote and that which the rest America makes
this November has never been more important.
No wonder I'm scared silly. Paralyzed by the
gravity of this at best adverse situation. 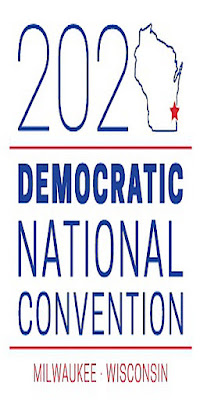 My summer vocation
The end is near. Fortunately I'm confident that
our primary process separates the wheat from
the chaff. After the Democratic Convention in
July we'll have but one choice. Until then my
greatest challenge will be trying to maintain
my sanity. Next I'll do my best to encourage
everyone I know to VOTE. All while I reserve
some time for a backup plan. In that should Mr.
Trump win again, I just may move to Lisbon.
Or embark of a four year trip to anyplace but
here. Hence while confused by the primary
process I am certain of one thing. Trump
must be defeated! We have no other choice!