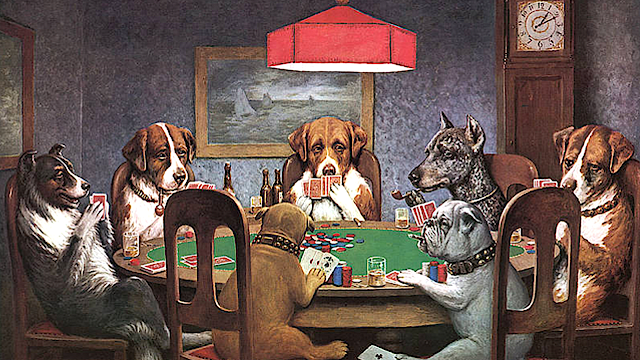 Reddy and waiting
More than half of Americans are women. One
hundred years ago they cast their first votes in
a Presidential election. However a century later
their fight for equality continues. Way back in
1971 Helen Reddy roared in protest. Touting
the power and lamenting the plight of females.
In 1973 the supreme court gave them the right
to make their own decisions. So it would seem
that things were settled long ago. However the
Harvey Weinsteins of this world continue to
abuse what little power they have left. Insuring
the battle of the sexes wages on and on and on.
Is gender equality nothing but an illusive dream? 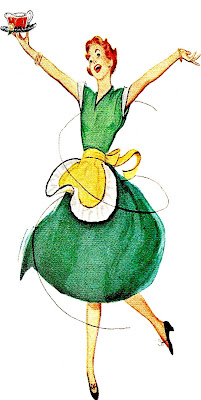 Boom and bust
Even if it seems like we've made no progress -
we have. The most seismic shifts that we baby
boomers worked through have altered sexual
stereotypes. Our mothers were little more than
domestic servants. Causing my lady peers to
stand up for their rights. Even if that required
donning a bow tie blouse in the board room.
Slowly things have gotten fairer. And while
we've yet to hit a truly even keel... we can't go
back. Nor should we. Yet in our digital age,
many look back at prior words and deeds and
forget this has been an evolutionary process.
One where we've all changed for the better. 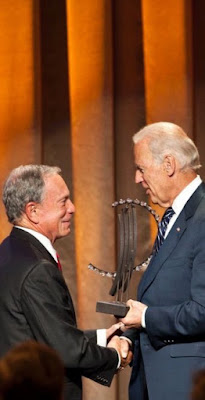 We've come a long way baby
In our "me too" times it's all too easy to tar all
gentleman with the same brush. Some want to
punish older guys like Bloomberg and Biden
for their pasts imperfect. Assuming that much
like Mr. Trump, men are incapable learning
their lessons. However rather than backtrack,
shouldn't we focus on the here and now? Ten
years ago who would have believed we could
elect a black President? Nor that a woman
would win our popular vote. And who could
have imagined that a gay candidate would be
a caucus choice? So rather than dish old dirt,
why not celebrate how far we've come?! 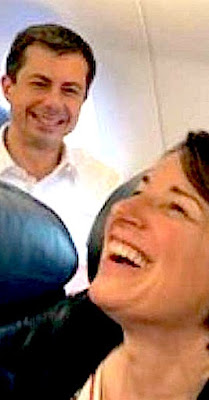 Old enough to know better
Boys will continue to be boys. Fortunately the
ones we raised see our world on an even keel.
Considering their female counterparts as equal
but different. Thus it seems that our generation
has changed our world for the better. So while
we still have work to do, we're almost there.
Such an on-going process requires that we all
change along the way. Rather than look back
isn't it time we leapt forward? While historical
precedence certainly has value, one can argue
that evidence of subsequent evolution is the
best measure of a man or woman. And just
maybe a leader who can settle our differences.
Posted by montanaroue at 4:00 AM