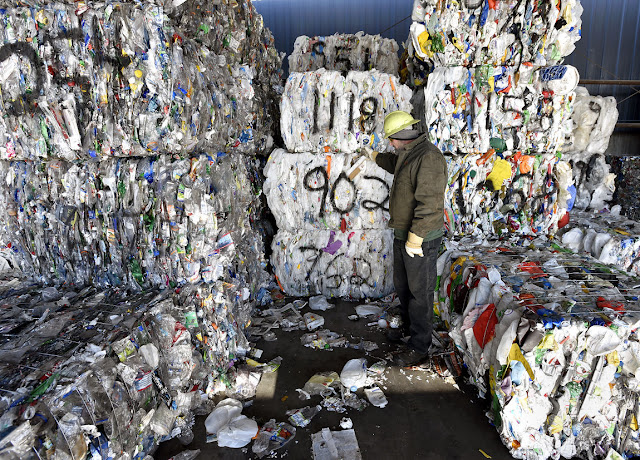 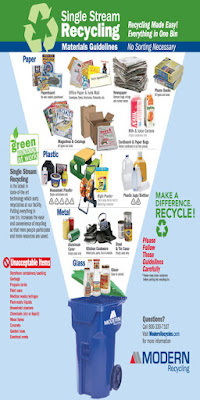 Full circle
Sometimes even the simplest of things don't
make sense. Especially when what seems so
basic to one person is deemed impossible by
another. As transplanted city folks, Frank and
I struggle with the lack of recycling efforts in
central Montana. As former urbanites, we've
always recycled our guts out on a daily basis.
Meaning that all cardboard, paper, glass, "tin"
cans, aluminum, and plastics were separated
for recycling. Which somehow made the most
mundane of tasks - throwing out one's trash -
seem a worthwhile endeavor. A noble attempt
to protect our natural resources day by day. 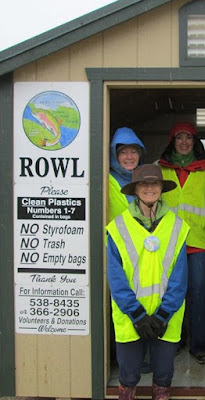 Every day heroes
Sadly, post moving full time to the wild west
most of our recycling efforts are thwarted.
There is ROWL - a dedicated group of locals
focused on recycling plastic. However global
and regional limitations on what recyclers will
accept limits their impact. Snowy Mountain
Industries recycled cardboard and paper. But
many aren't willing to drag boxes of debris
up to the hill to save the earth. And nobody
recycles glass that we know of. Nor is there
an easy resource for getting rid of scrap metal.
Which may explain all of the abandoned cars,
appliances, etc. that sit on almost every ranch. 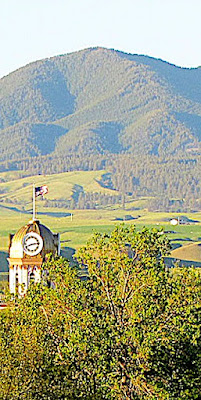 What a waste
Recently we had a house guest from the city.
Beyond enamored with the natural beauty of
our surroundings, she was equally repulsed
by our lack of stewardship. Hence cleaning
up after a meal was almost torture to "A" in
that we threw away a plethora of recyclables
in the process. All of which inspired several
rather intense conversations about just that.
She wondered why Montana didn't have a
statewide recycling program. Or some strict
guidelines as to what could and couldn't be
dumped in the trash. After all, everybody else
is trying to protect our earth. Why weren't we? 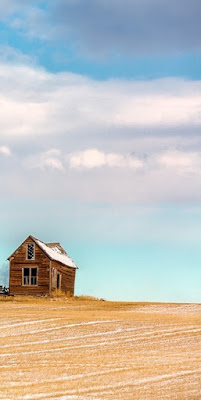 Large and small
Having wrestled with this issue during our time
in Montana, we share her frustration. However
we also understand this magical place and its
challenges. Thus we have no idea how to fix the
recycling problem. You see, by our very nature
Montana struggles with size and scope. Current
population statewide is 1.062 million. Our state
covers over 147,000 square miles. Making our
population density just seven people per square
mile. All who live in 362 ranked communities
within that vast space. Of which Lewistown sits
at the top ranking number twenty. Which given
our size means the rest are REALLY SMALL. 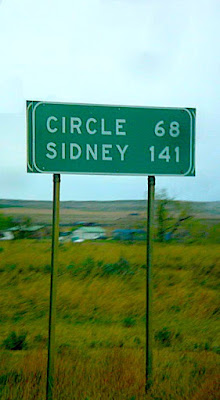 Few and far between
Lewistown has a population of 5,942. Our
largest city Billings hits just over 109,000.
Communities ranked 56 through 85 have
one to two thousand residents. The balance
of 277 fall under one thousand with more
then half of those well under five hundred.
All at an average distance of at least one
hour between. So there is no doubt that we
are few and far between. Hence even the
simplest of statewide initiatives services a
very limited population across vast spaces.
Making recycling much harder to do than
one might assume. Nothing is easy... 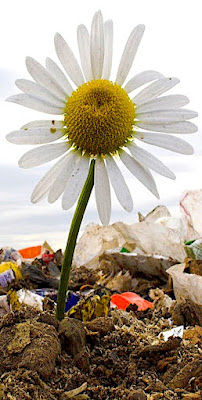 The way of the west
Thus all of the reasons our state is so amazing
are equally the factors that cause us to struggle.
Which force we Montanans to adapt to our
circumstances the best we know how. More
often than not failing rather succeeding in the
process. Inevitably due to our deficit of people,
resources, time, and money. Not for a lack of
trying. Every day people rise to the occasion
across the Big Sky. Embodying the pioneer
spirit that transformed the rough and tumble
terrain into home sweet home. Slowly but
surely we're making Montana a better place
to live. Protecting it for future generations.
Posted by montanaroue at 4:00 AM