If you can't beat them... join them 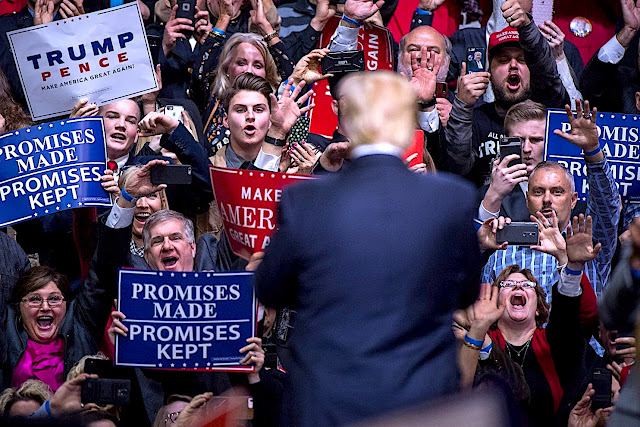 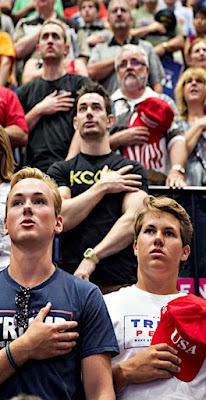 Backup plan
Everybody is entitled to change their opinion.
Therefore it should come as no surprise that
I've evolved my perspective on our President.
I can't explain when, where, or how I reached
this seismic shift. Except that suddenly all that
was once wrong now seems oh so right. Thus
I've come to the conclusion that the only way
to keep America great is to support Donald
Trump. Of course he's flawed. I still don't trust
a word he says. Nor would I let him near my
daughters. However he's a proven winner and
fighter. And most important the best kind of
leader for white folks just like me. Go Trump! 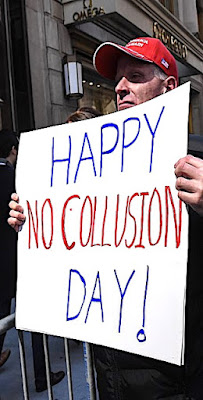 Right as always
I don't know about you but I'm glad that this
"collusion delusion" is over. While I have no
idea of what's really in the Mueller report I
know in my heart that it exonerates President
Trump. What makes me angry is not the poor
victims convicted in the process. But rather
those who continue to insist that he's guilty.
Why can't they give up their liberal ideology
that  dishonest behavior is wrong? Because
they're sore losers!! Who cares if Don tells
a white lie in the White House? Or when he
bends the rules in his favor? From what he
tells us - it's making America great again! 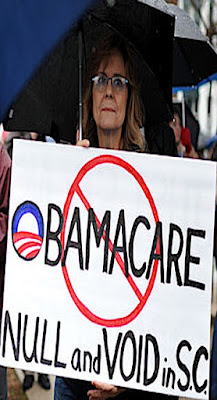 Sick and tired
Consider Mr. Trump's stance on the cancer
of Obamacare. The only people who still
support this disaster are a bunch of sickies
with pre-existing conditions. Given their
body clocks are ticking time bombs, why
waste energy on folks who aren't strong or
rich enough to deserve our extra attention?
Thank God President Trump is willing to
stand up against such human drains on our
democracy. Liberals don't care about sick
folks - they just want to take our money!
And what if we don't have a replacement?
Take care of yourself! Rip the bandaid off! 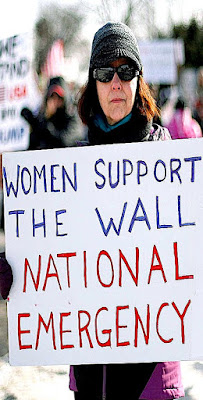 Mantente alejado
Mexican food has always given me heartburn.
Thus I have no interest in allowing hordes of
invaders into our country. Don't get me wrong,
I have lots of Mexican friends. As I've often
told Maria my loyal maid  - "Tengo suerte de
que estes aqui." I really couldn't do it without
her but if somebody has to go it's her and not
me. The same applies to Juan who mows my
lawn. And Jose who charges next to nothing
to fix just about anything in my house. Who
needs more criminals and rapists? We already
have more than enough cheap help to do our
dirty work! INVADERS STAY AWAY! 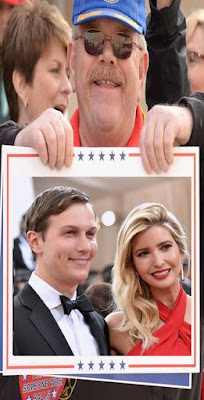 Family first
One thing that's obvious is that Donald Trump
is a fabulous father. Given Ivanka is a girl, it
made no sense for her to even think she could
run the family business. So bringing her (and
her husband) into the White House just made
sense. Giving her brothers free range to do
what boys do best. Making sure that every one
thinks they're running the joint. When in truth,
Daddy is still calling the shots. Oh... and then
there's those other two kids who we rarely see.
What's most important is that like all royalty -
President Trump's kids must benefit from their
unfair advantage. Isn't that the American way? 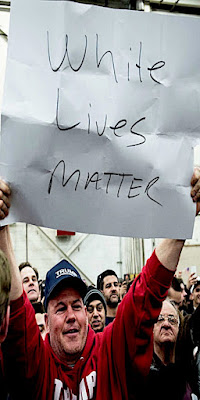 Just rewards
Maybe I'm becoming a fiscal conservative but
isn't it smart to invest our money in ways that
yield the greatest rewards? Why worry about
the future? Global warming is a liberal hoax.
What I worry about is the attack of minorities
on true Americans. If it wasn't for their silly
"equal opportunity" we wouldn't be forced to
have to pay bribes to get our kids into the best
schools. If we weren't paying for all of those
lazy types we wouldn't hide our hard earned
cash in off-shore accounts. Men like Trump
are who make America great. Not the rest of
Americans who are too lazy to not pay taxes. 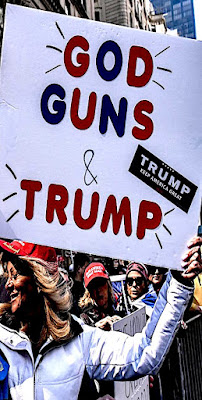 Right or wrong?
I realize all of the above may come as a surprise
to some of you. But why can't you embrace the
inevitable? Rather than continue to try to fight
for what's right, let's join them! Without our
resistance Donald Trump and his cohorts will
be able to close our borders, make America
white again, and get even richer in the process.
Isn't that what being American is all about? Not
freedom nor equality. But working the system
to our unfair advantage! We the people means
a selective group of the right kind of people.
That's why I'm voting for Trump in 2020, 2024,
and 2028! It's the only way to survive isn't it?! 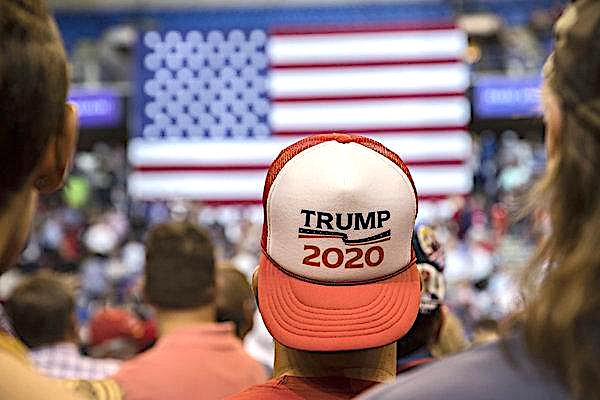