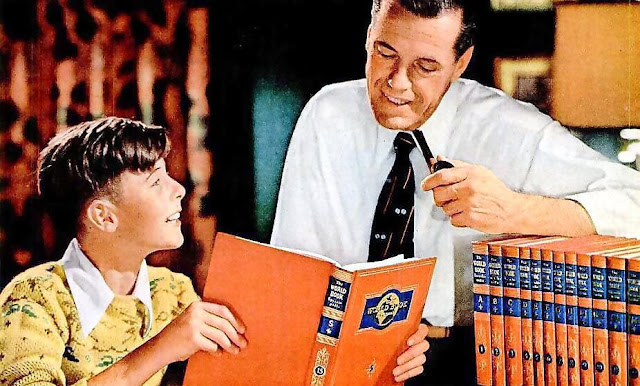 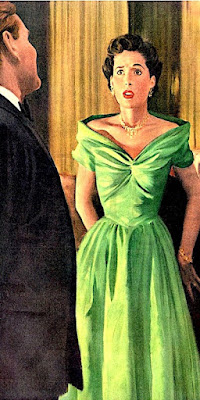 Past imperfect
We all make mistakes. Some of us going so
far as to marry them. Then to sire offspring.
Hindsight may be 20/20. However each of
us looks at the past in different ways. Thus
"perception is reality." Yet when it comes to
former spouses, a wise man once advised me
to never say anything negative about an error
in judgment. Especially to children involved.
Suggesting that someday said offspring will
see things for what they truly were. Reaching
their own conclusions. A theory reinforcing
"what goes around comes around." And "the
truth will find you out." It is... what is was... 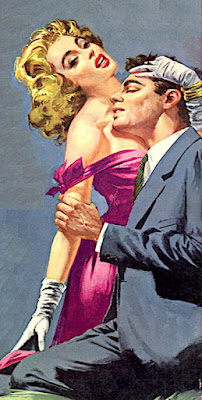 Repeat offenders
All of the above may seem trite. Especially all
of the tried and true sayings quoted. However
history has taught me that others have been
there - done that. So rarely comes a time when
it isn't best to embrace the wisdom of all who
have struggled before us. Or attempt to avoid
the inevitable. Yet some are unwilling to learn
from their mistakes. Nor embrace the idea of
holding oneself accountable for prior crimes
and misdemeanors. Instead we make excuses.
Bending the truth. Or disregarding it entirely.
Gambling that those who know the facts have
forgotten them. Or are long gone and dead. 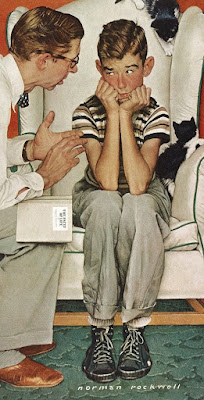 Ex marks the spot
Recently a friend's "ex" unloaded a litany of
falsehoods upon their child. Justifying their
past imperfect by sullying the former spouse.
Bad intentions aside, the end result was a
disenfranchised child and confused adult.
Alternative facts aside, what was said was
at best a warped recap of prior events. One
laden with as many redactions as a skewed
political document. Proof that revisionist
history (i.e. lies) never does anybody good.
Especially when it's completely uncalled for.
Causing one to wonder why anybody would
clear their conscience via smoke and mirrors?! 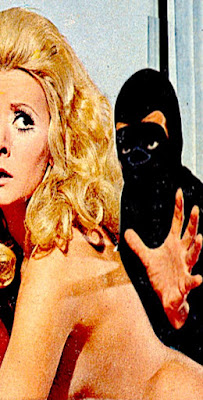 The truth be told
As one of the last men standing, I know what
truly happened. And while not unbiased, my
memory of times past still remains clear and
uncompromising. Thus while it's been said we
can't go back, I'm more than happy to set the
record straight. Within said time and space
the "gentleman" in question was an abusive
spouse. Both physically AND emotionally.
Chronically unfaithful, he was both morally
and emotionally corrupt. Quite self absorbed,
his top priority was always himself alone. To
recap - he was an uncaring and callous CAD.
And that's the truth. No matter what he says.

Truth or consequences
Anybody can skew the facts in their favor.
Ultimately the only two people who know
what really went on behind the scenes are
the duo themselves. Nobody isn't at fault.
Hence both played a role in the demise of
their marriage. All of which if nothing else
provides ample wisdom to share with future
generations. Thus one hopes that rather than
concoct fantastical justifications for what
happened prior, we each can rise above our
past and move on. Rather than drag others
into a sordid pit of rumor, innuendo, and
falsehoods. But that would be honest...
Posted by montanaroue at 4:00 AM