TIME TO GET TO WORK 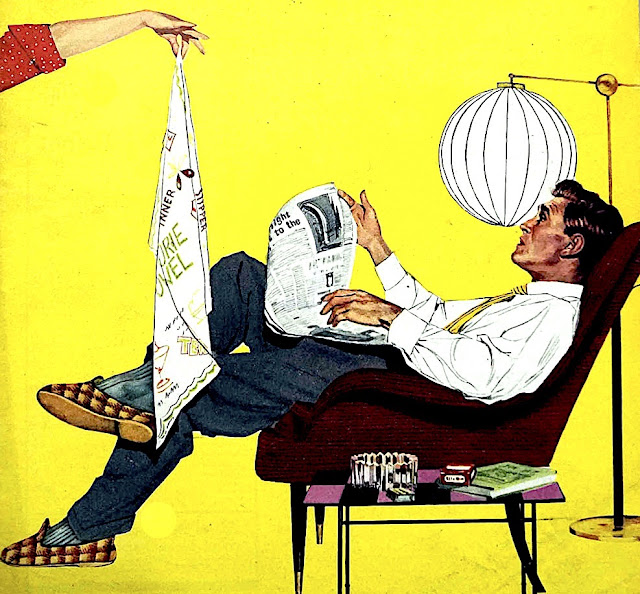 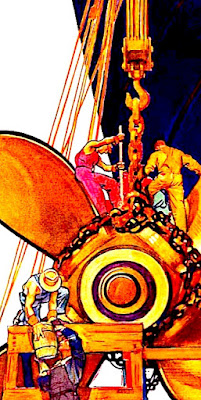 Busy signals
We're all "busy," Or at least think we are. The
definition of "busy" depends on how one uses
it. As a verb it means "keep occupied." As an
adjective is translates to "having a great deal
to do." However as with most things in life,
quantification of such a broad statement differs
according to the individual. Hence multi-taskers
who work day and night considers themselves
as equally involved as one who has two items
on a to-do list. What's important to remember
is that as with all things, "busy" is in the eyes
of the beholder. Yet most assume that they're
busier than everyone else. And rather resent it. 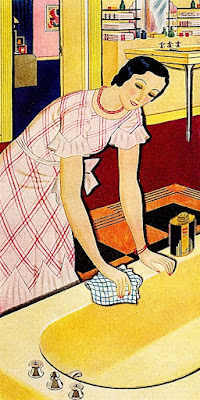 Worker's compensation
For many, keeping oneself occupied guarantees
they stay out of trouble. Whatever we endeavor
to do, most of us have some sort of end goal in
mind. Therefore in order for an activity to have
value, one must gain some sense of gratification
in the process. Meaning that zealously wiping
off the kitchen counter often yields the same
sense of accomplishment as building a bridge
across the Amazon. As with all things in life
the benefit of keeping oneself active depends
on the individual them self. Which in theory
explains why we're all busy with something.
Whether of major consequence or not. 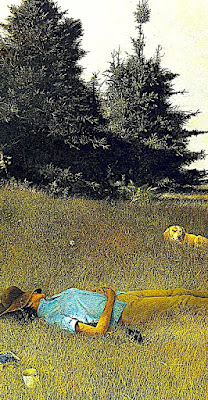 Worth the time and effort
Being lazy demands a level of commitment.
Even the worst slacker does so because they
made a concrete decision not to participate
in anything of consequence. Laying down on
a job involves just as much time and effort as
finishing the task assigned Thus a day spent
doing absolutely nothing can be a "busy" as
one spent digging deep in the trenches. If one
is honest, the basic task of simply living can
be all consuming. After all, in order to survive
one must feed the beast. The most basic of
sustenance demands one hunt and peck. While
little takes more effort than starving yourself. 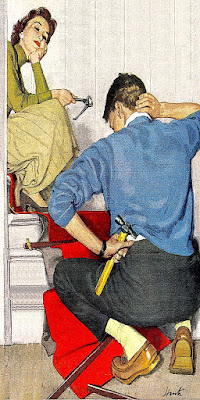 Satisfaction guaranteed
In the end few if any get a free ride. While
bums may not care about putting bacon on
the table - they still worry about what's for
supper. Every living creature has no option
but to attempt to survive. Thus opting out or
in requires almost the same amount of time
and energy. Like it or not we all have some
sort of job to do. And whatever that is, it's
inevitably our key to survival, happiness,
and fulfillment. So rather than moan about
how busy we are, why not whistle while we
work? Enjoy the satisfaction of a job well
done. And prepare for the next task at hand.
Posted by montanaroue at 4:00 AM