The good and bad and all of us 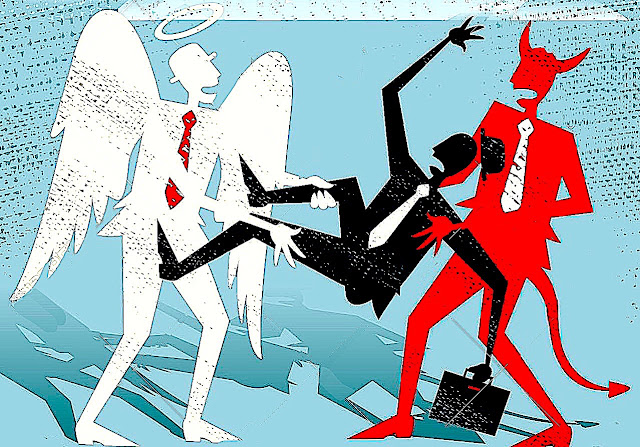 Against all odds
There have always been good and bad people.
Those who try their best to do the right thing.
And the others who prefer to do anything but.
Fortunately truly evil folks tend to be a minority.
An isolated faction within society that our rules
and laws purposefully attempt to hold in check.
That is until the wrong sort somehow assumes
power. That's when everything which holds us
together is challenged by negative influences.
Causing us to wonder if the world as we know
and love it may be usurped by the dark side. A
phenomena that is the only issue that Americans
on both sides of the political fence can agree on. 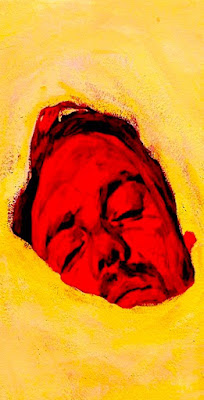 Above all else
It's hard keeping one's head above the muck
when mud is being thrown from ALL sides.
Amidst such murky circumstances the only
thing we can do is be true to ourselves. To
hold true to our beliefs and stand up for what
we know in our hearts to be true. Thus times
like these are if nothing else a test of one's
inner strength. An opportunity to push our
individual resolve to its limits. And hopefully
end up stronger, wiser, and all the better for it.
Yet when faced by insurmountable challenges
we aren't always at our best. Disappointing
both ourselves and others in the process.

Sooner or later
Tough times tend to bring out the best and worst
in all of us. Hence our greatest enemy could be
the ultimate of self deceptions - hypocrisy. That
warped mindset which purposefully attempts to
alter the truth in our favor. Leveraging rumor,
innuendo, and outright lies to cover for whatever
we've said and done prior. All in an attempt to
eradicate or ignore prior words and deeds that
are already on the record. Some folks consider
this art of telling people what they want whether
true or not to be politics as usual. While others
patiently wait given the truth will find them out.
However is "us versus them" the American way? 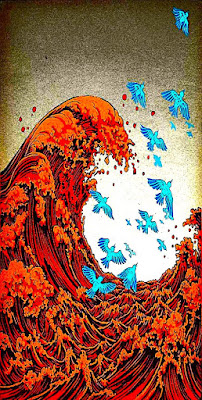 Which way out?
Hence our collective dilemma. Some consider
"to thine own self be true" a mantra of selfish
over indulgence. Allowing one to do whatever
it takes to win at all costs. Whereas many of
us understand that said statement is all about
personal integrity. And never violating one's
core principals. The quandary is given a choice
which path would you take? The one of least
resistance? Or the route that draws a clear line
in life's sand. Will you ignore racist slurs or
confront the bigot? Turn your other cheek or
slap the offender's face? Pretend that it never
happened or make sure it never happens again?
Posted by montanaroue at 4:00 AM