Are things as bad as they seem? 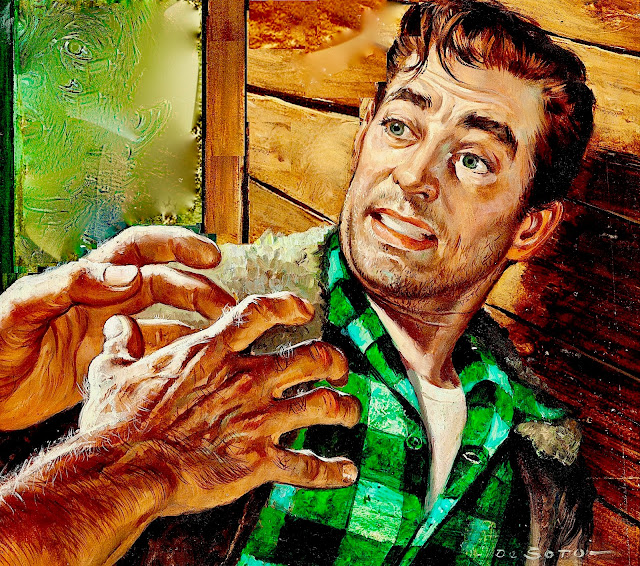 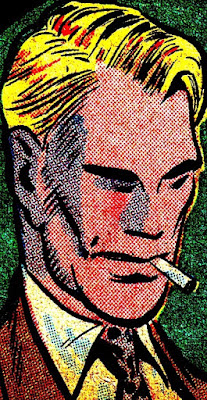 Odd man out
Driven by forces beyond my control I have
become a curmudgeon. A dour, frowning,
and often "pissy" guy. One of those people
who seems to never be happy. Or at least
easily satisfied. Said new reality comes as
a shock given I historically always thought
of myself as a rather happy go-lucky guy.
However if I'm totally honest with myself,
I've always been nothing but that. In truth
I'm more than a bit of a control freak. One
who for most of his life has been in charge.
Given the world seems out of control, the
odds may be against me. And the rest of us. 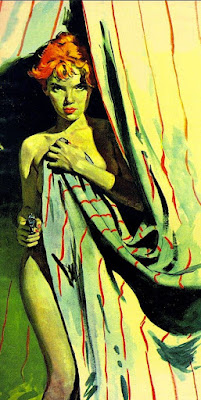 Against all odds
Why is everything so hard? And never easy.
Hence even the simplest of tasks becomes an
over complicated and convoluted process. In
part because nobody does their job. For some
reason we have become incredibly lazy. Thus
everybody is quite happy blaming anybody
but themselves for life's challenges. Such a
flawed perspective insures that few if any of
us assume responsibility for the error of our
ways. A negative phenomena that keeps us
stuck in a state of suspended animation. One
where inertia guarantees that nobody gets
anywhere. Even if they wanted to.... 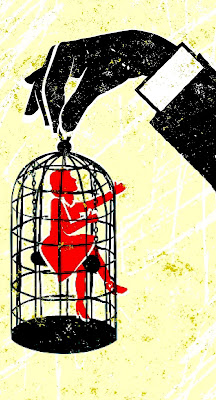 Caught in the balance
Sadly we're at our most vulnerable state when
mired in malaise. Making us easy targets for
attack. Or innocent prey for those who want to
take advantage of us. Thus like some wounded
wild beasts we slowly fail. Allowing vultures
like Donald Trump who lay in wait to pounce.
Only later to claim that we did it to ourselves.
No wonder I'm angry or disenfranchised. On
the surface our current situation is unfair at
best. However beneath such false pretenses,
it's rotten to the core. Hence what can we do
when the odds are obviously not in our favor?
Give up? Or stand up? Shut up? Or speak up? 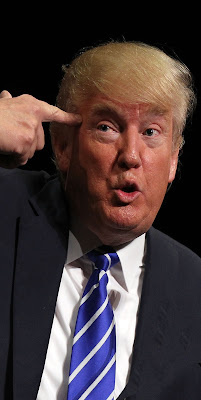 Fighting chance
We all have a choice between being victims or
victors. Even if we don't win, doing everything
possible to right this world's wrong will reap
some form of rewards. If nothing else, a clear
conscience. And the knowledge that we tried
to make things better. Yielding worst a sense
of accomplishment post fighting against such
seemingly insurmountable odds. At at best the
knowledge that even in the word of time there
in good in all of us. Thus rather than give up
we must rise in opposition to battle those who
attempt to deceive us. Drawing a line in the
sand between right, wrong, and indifferent.
Posted by montanaroue at 4:00 AM