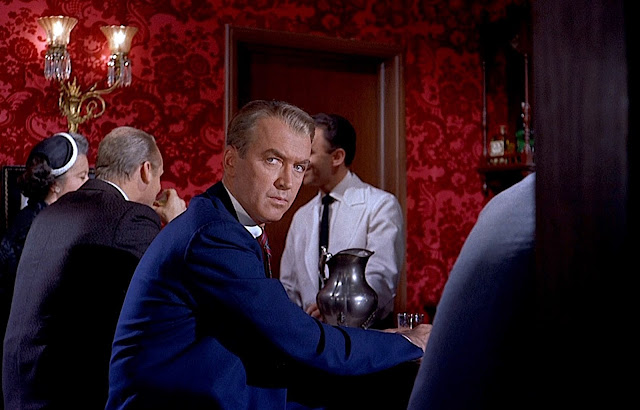 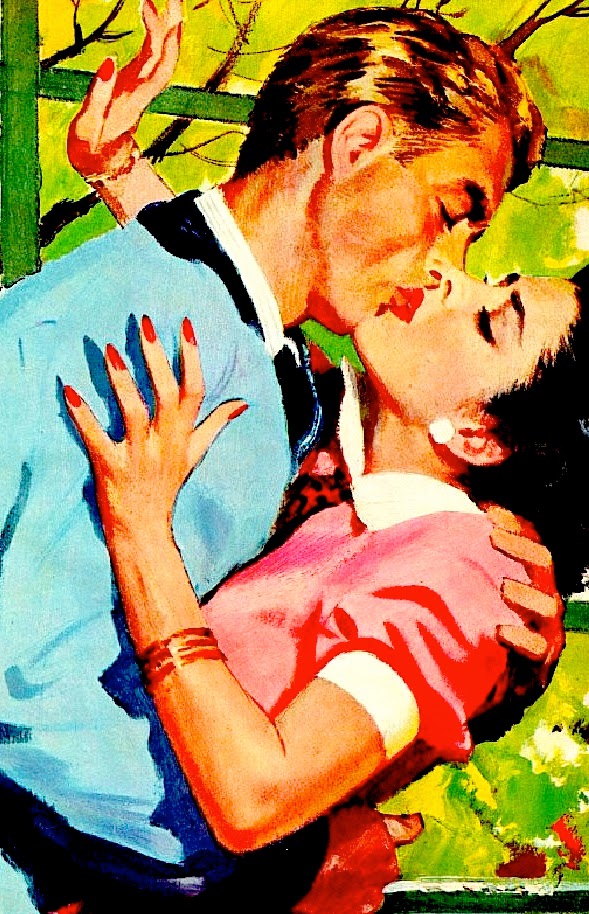 Fate walks in
Life fascinates me. While some of us
have already found our better halves,
others are still searching. What's most
intriguing is how capricious coupling
is. One day you're alone, the next half
of a pair! There's almost no rhyme nor
reason as to how we meet the ones we
love. Rather a flux, happenstance, or
godly guidance moves us to be in the
right place at the right time. Whether
kismet, luck, or fate, you can't make
stuff like that happen. It simply has to
occur naturally. And when it does... 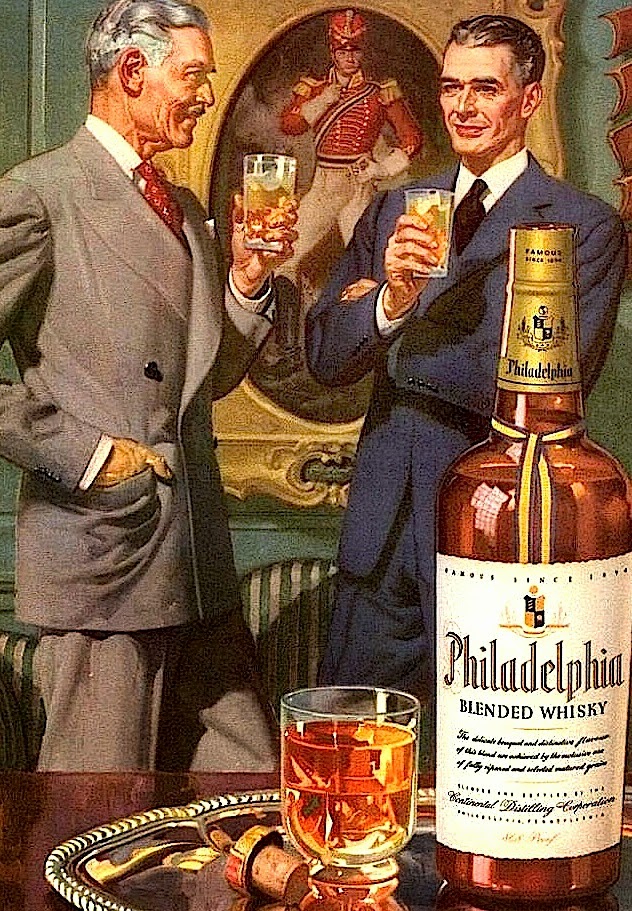 Can I buy you a drink?
Who goes to a gay bar at 4:00 in the
afternoon on Memorial Day? Well,
fortunately both Frank and I did and
shortly thereafter met. Obviously it
wasn't planned nor frankly was I in
any way looking my best and yet all
of a sudden, magic occurred. Almost
nineteen years later, we're even more
happy than on that momentous day.
Oddly the chemistry is just as strong
and what is more amazing than that?!
All of this is proof that if and when
you meet "the one," it's for a lifetime! 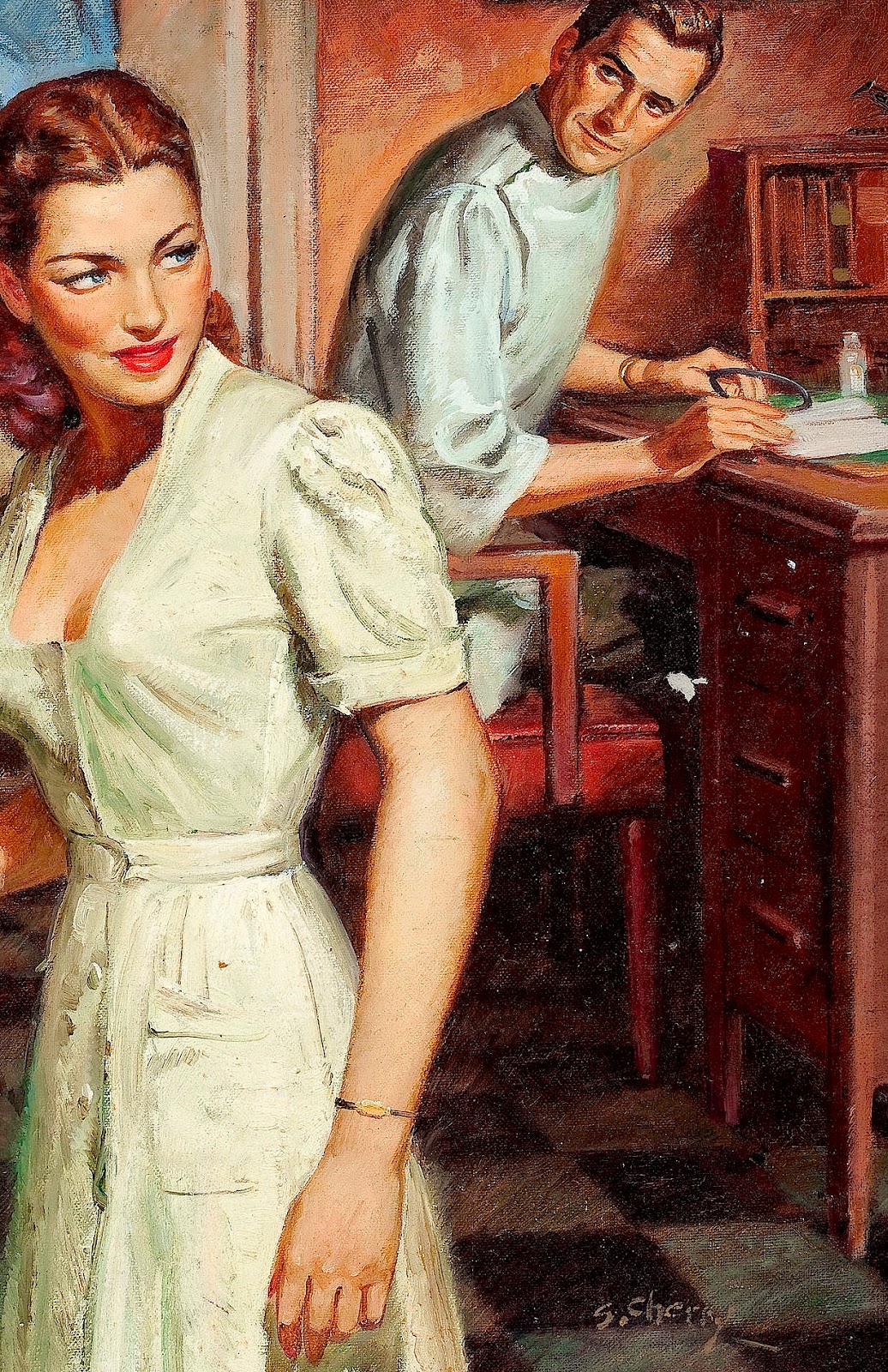 Positive diagnosis
"D" was miserable. Traveling between
New York, India, and China, she was
constantly plagued with throat ailments.
Sick once again, she visited her doctor
late Friday afternoon. He called and got
an appointment first thing Monday with
the premier throat specialist. The entire
weekend "D"cried, certain that it was
serious. Monday morning she left her
appointment with a clean bill of health
and... a date for dinner. Within a year
she was married the specialist. Proof
that anyone can catch the love bug! 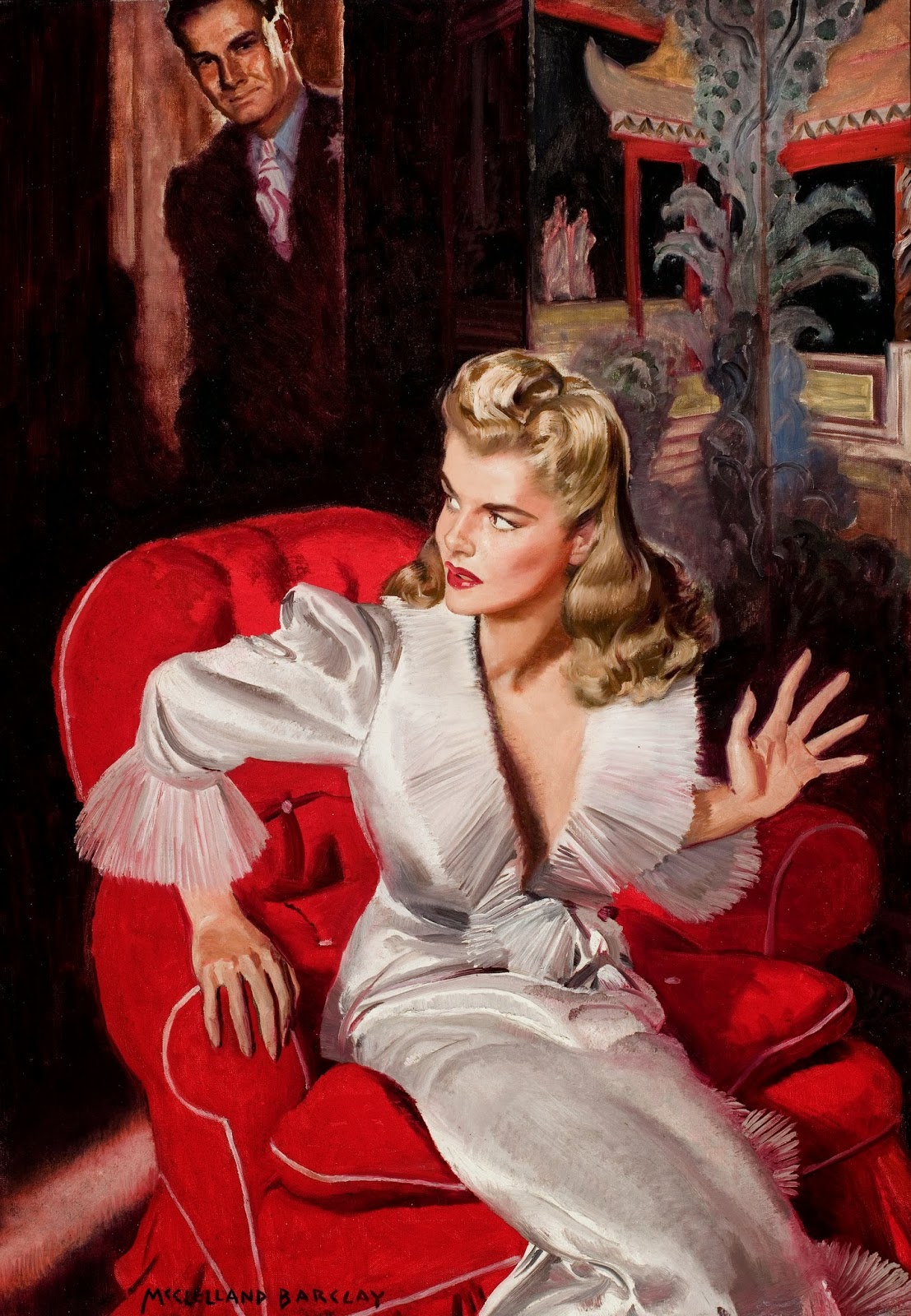 College reunion
"H" suddenly got an e-mail. Years
before she and the love of her life
had parted ways. Now here was her
long lost college beau reaching out
via Facebook. As quick as she could
book at ticket, she was jetting off to
a rendezvous. Having both failed at
love with others, they realized their
love had never died. This time they
didn't waste time and married post
haste to live happily ever after. All
proof that our dreams do come true
even after we've lived a nightmare! 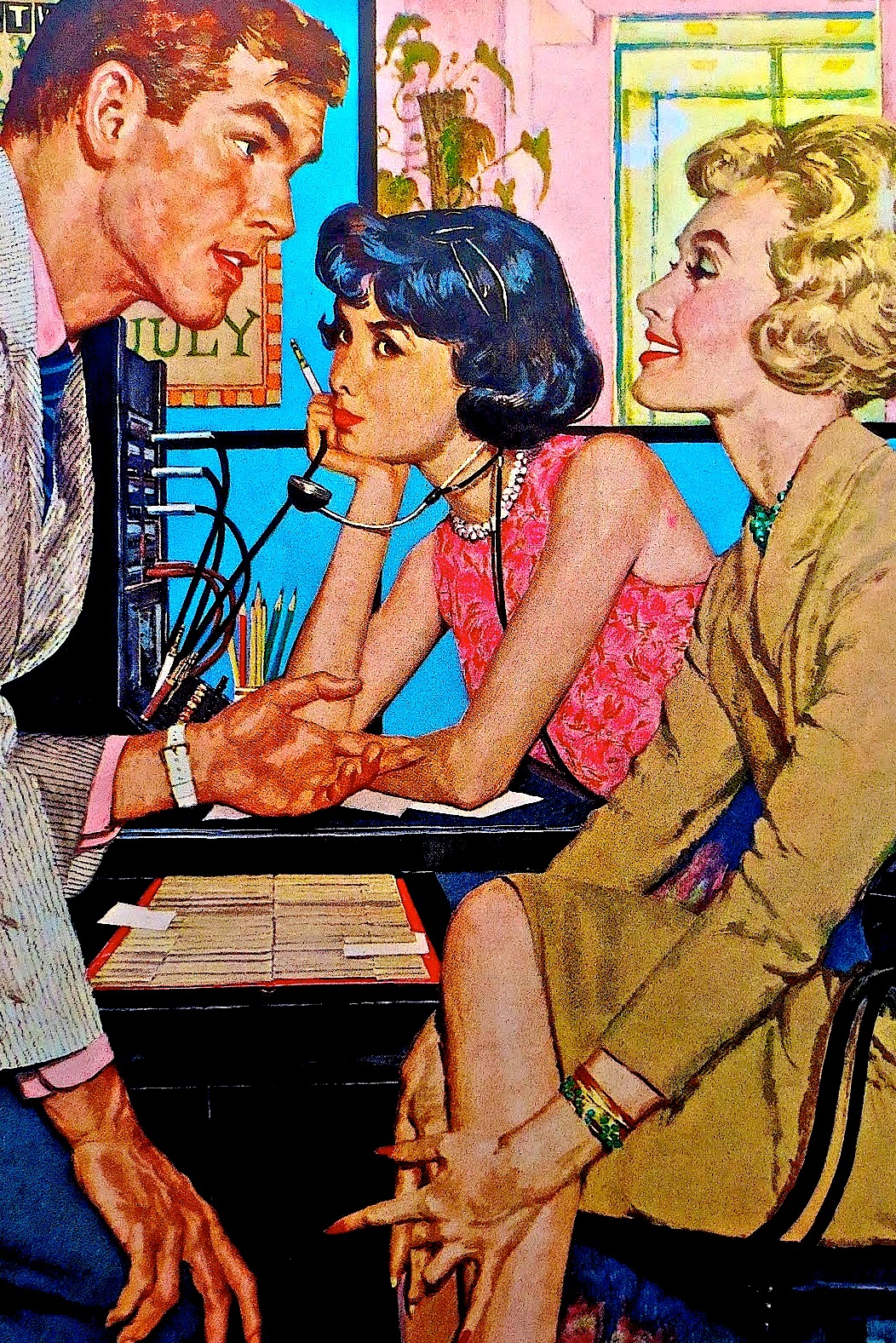 Profile of courage
"A" had tried every trick in the book.
She hit the bars, speed dated, attended
mass, only had lunch, and went blind
often. Finally she gave up and logged
on-line. Initially it was a rather creepy.
Men acted like men and wanted one
thing. Slowly she learned to separate
the wheat from the chaff. And soon
thereafter "A" connected with what
felt like a real connection. When they
finally met... there actually was one.
Two kids and years later she's proof
that love may be waiting on-line. 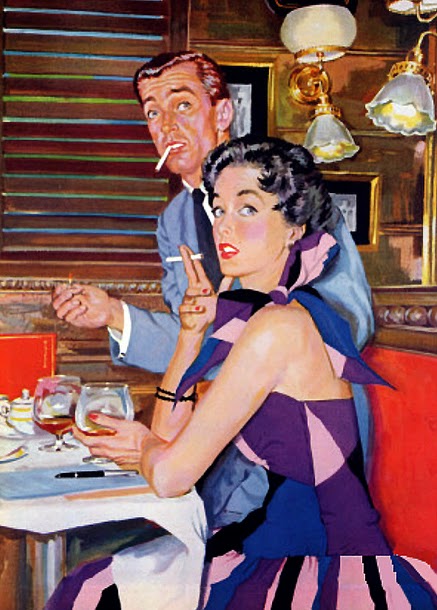 Blind sided
One must always remember that
it's a small world. I often recite
"Never do anything you don't
want your Mother to know about."
Many of the factors that stimulate
a love connection can also inspire
infidelity. "Looking for love in all
the wrong places" rings true for
those single or coupled. So many
cheaters are suddenly caught in
flagrant delicto. Proof that no one
can control matters of the heart.
Love happens when it wants to!
Posted by montanaroue at 4:00 AM