Who turned the lights on? 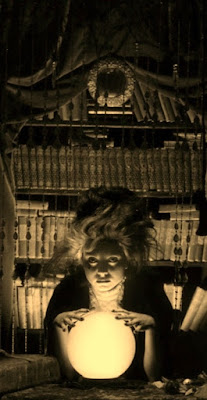 Watts wrong?
Before you read today's missive, I know that
some of you will think I'm crazy. Or at best
delusional. Whatever you may conclude, my
experience is that strange things often happen.
And invariably they are somehow linked to
someone else's departure from this planet. So
here we go... About six weeks ago a switch
in our kitchen just stopped working. Beyond
irritating, we put calling our electrician down
on our list of "to-dos." Last Sunday, a smoke
detector on our first floor started to squeak.
Only to just as suddenly stop. And very soon
thereafter we flipped the switch... literally. 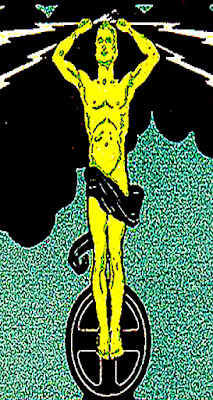 Power outage
For reasons beyond our control said switch
was back in operation. Thinking little of it,
we scratched calling our electrician off our
list. That is until we later found out that the
prior weekend he had gone to a better place.
A fact that we not only found shocking, but
unbelievably sad. You see we loved the guy
and considered him "family." In part because
he had spent eighteen months reconnecting
our house to reality. And the next four years
fixing any electrical issues as they came up.
Always with a joke, a smile, and on our end
a guffaw in grateful response. What a guy...

Energy deficient
All too often we don't realize what we've got
until it's gone. However in the case of such a
consummate professional, we knew we were
blessed to have his help from the beginning.
Post first walking through the "Passion Pit"
we knew the "updated" electrical system was
an issue. Prior to purchase we made certain
that everything installed had been up to code,
inspected, and approved by the authorities.
Shortly thereafter our contractor called in
"H" to review the scene of the crime.  His
reaction was a mix of shock, awe, and terror.
Yet thankfully he still agreed to fix our mess. 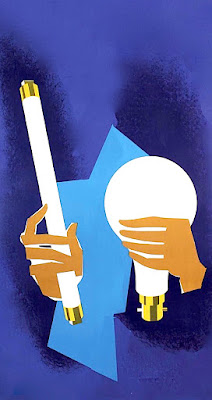 Emergency outlet
Given the size and scope of our house he did
not want to rewire everything. Hence for the
next eighteen months were an intense process
of discovery. Like an archeologist he slowly
uncovered all sorts of issues and quickly fixed
them. As with any old house some things did
not always cooperate. Yet somehow "H" still
made things work. Grumbling, humming, and
talking to himself in the process. All while he
left a trail of coffee cup rings, bits and pieces,
and North Dakota jokes in his wake. In the end
he got the job done. And for months after, we
missed him on a daily basis. And always will. 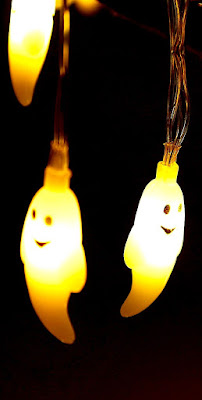 Direct connection
Whether you believe in "ghosts" (or spectral
flips of a switch) it's hard to deny that some
folks haunt us. Their role in our lives remain
just as strong post their departure. Leaving a
residual legacy behind. "H" was one of those
people. Now that he's gone, we're left with an
empty spot in our hearts. That plus the fear of
ever finding someone who will be able to keep
the power on in our work in progress. In the
end "H" will never be forgotten. Each "squeak,"
flickering bulb, or blown fuse is a reminder of
his greatness. So "until we someday reconnect
with "H", we'll leave the lights on for him.
Posted by montanaroue at 4:00 AM