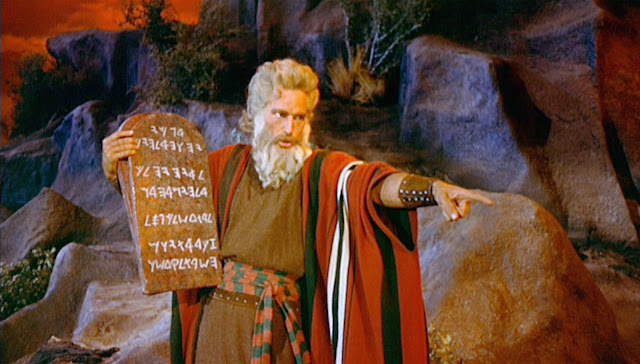 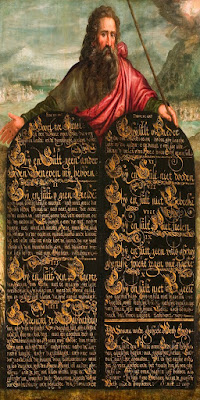 Four out of ten ain't bad
After days of review of the Mueller report
something is very apparent. Which is that
our President is if nothing else a man of
questionable character. The truth that many
tried to warn America of prior to November
2016. Confronted with the facts, we and our
elected leadership have two choices. To do
something about Mr. Trump's impropriety,
deceit, infdelity, and wrongful manipulation.
Or ignore them which in theory seems to be
the easiest. Especially given we've learned
to look the other way since Mr. Trump took
office. Have we all become numb or dumb? 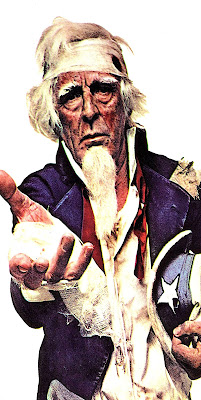 As bad as it gets
Whether the law has been legally violated isn't
the only issue. Our challenge is whether our
moral fiber, the core of what historically made
America great, is wounded beyond repair. Have
we sunk so low that it's better to sleep with the
fishes rather than rise to the occasion? Is our
inability to discern right from wrong proof that
western civilization is poised on the brink of
extinction? Has contrition replaced righteous
indignation? Or have we been beaten down to
a point of no return. So compromised that we
no longer aspire to better ourselves. Let alone
fight for what is right. Have we given up? 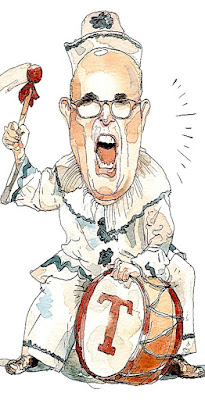 What's wrong is right?
Apparently it is now acceptable to lie, cheat,
and steal. The fact that Mr. Trump has done
just that and more is documented within the
four hundred and forty eight pages of Mr.
Mueller's report. Yet many rise to defend
said actions. To provide lame excuses for
things that are if nothing else crimes against
decency. Some claim it's quite acceptable
for politicians to gather information from
hostile foreign powers. Others suggest that
everybody does just that. And that bringing
"morality" into the equation is foolhardy..
Have we the people have lost all shame?! 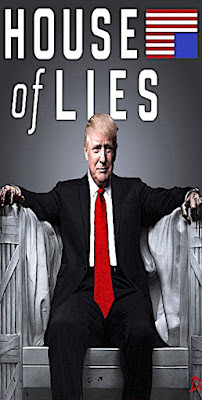 Liars never prosper?
To be clear, what's wrong is wrong no matter
how some spin the facts. A lie is nothing but
an act of deception. Cheating gives some the
unfair advantage. Allowing them to steal from
the rest of us. NONE of which are acceptable.
Bad is bad. Evil is evil. And morality is what
separates positive from negative. Therefore
enabling the President of the United States to
lie, cheat, and steal damages the core of our
democracy. Unless we stand up for what is
right, we forfeit what makes America great.
No more excuses. We must hold Mr. Trump
accountable. Anything else is not "OK"
Posted by montanaroue at 4:00 AM